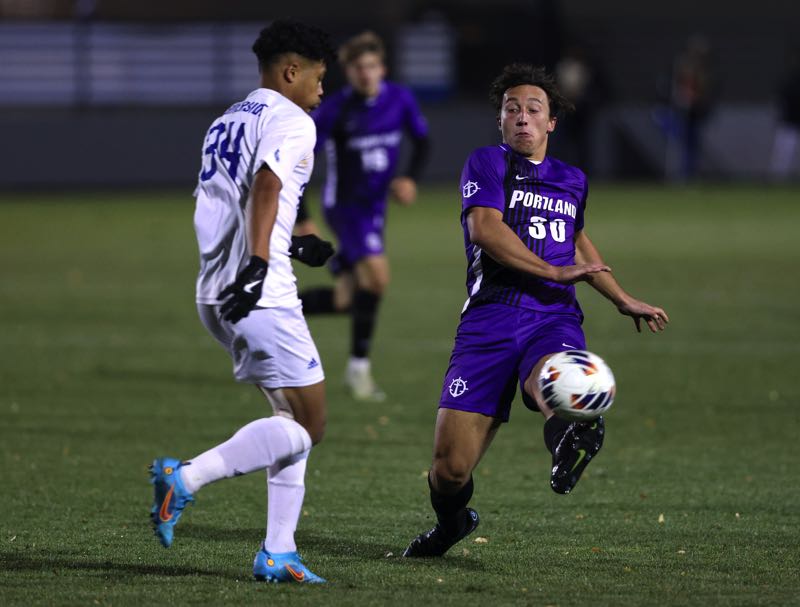 UC Riverside men’s soccer team suffered a heartbreaking loss in the first round of the NCAA tournament this past week, marking the end of a fantastic season which included becoming both the regular season and tournament champions in the Big West Conference. This was only the second time the Highlanders had gone dancing in program history with the last being in 2018 when they also suffered a close loss in the first round.

The match started off slowly, with both teams attempting but failing to gain the upper hand within the first 10 minutes of the game. Portland was the favorite going into the match with much more prior tournament experience having made it to the second round the year prior. The Highlanders appeared to match up well against their opponents, stifling Portland’s wingers to start the game. The Pilots’ experience helped them gain the advantage in the 16th minute when a well-won freekick turned into a headed goal for the Pilots. Following the goal, UCR went on the offensive in an attempt to tie the game up going into the break getting off multiple shots to no avail. The Highlanders went into the half with a one-goal deficit but were very much still in the game.

The game was all but sealed at the beginning of the restart when less than a minute into the second half the Highlanders lost the ball close to their own goal while attempting to build up play out the back and the Pilots capitalized scoring off a shot within three passes after winning the ball back. Following Portland’s second goal the match turned into a cat-and-mouse game with the Highlanders having to find a balance between sending men forward in search of an equalizer while maintaining defensive integrity in order to not concede a third. During this period of transition UCR’s fullbacks put in a shift pushing up and down the wings to create wide overloads on offense whenever Portland did not have possession.

Desperation began to kick in with around 10 minutes to play and the Highlanders began committing more and more men forward to combat Portland’s deep defensive block. This led to an interesting tactic where UCR’s tall, strong center backs pushed up alongside the forwards and the wingers dropped to cover and send in crosses from deep whenever Portland cleared the ball. While unconventional, the tactic proved effective as with less than two minutes to go sophomore defender Aleksander Vukovic tipped the ball past the keeper from a Brendan Clark ball from deep which sophomore forward Noah Lopez was able to head into Vukovic’s path. That gave the Highlanders some hope to find an equalizer and force extra time but that hope was short-lived as Portland held on and the Highlanders’ time at the dance ended before it really began.

While the season ended in defeat, the team, coaching staff and everyone involved in the athletic department can come away from this season with their heads held high as the program was on the brink of collapse just two years ago from financial difficulties due to COVID-19. Head coach Tim Cupello, and athletic director Wesley Mallete have shown great care and passion for a program that appeared to be in transition with 14 new players joining the roster and facing adversity early in the season. Cupello and Mallette helped turn the season around, sweeping both possible Big West titles, driving huge turnouts at games and setting up the soccer program for continued success in the upcoming years and hopefully a deeper run in upcoming NCAA tournaments. 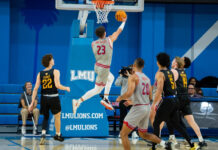 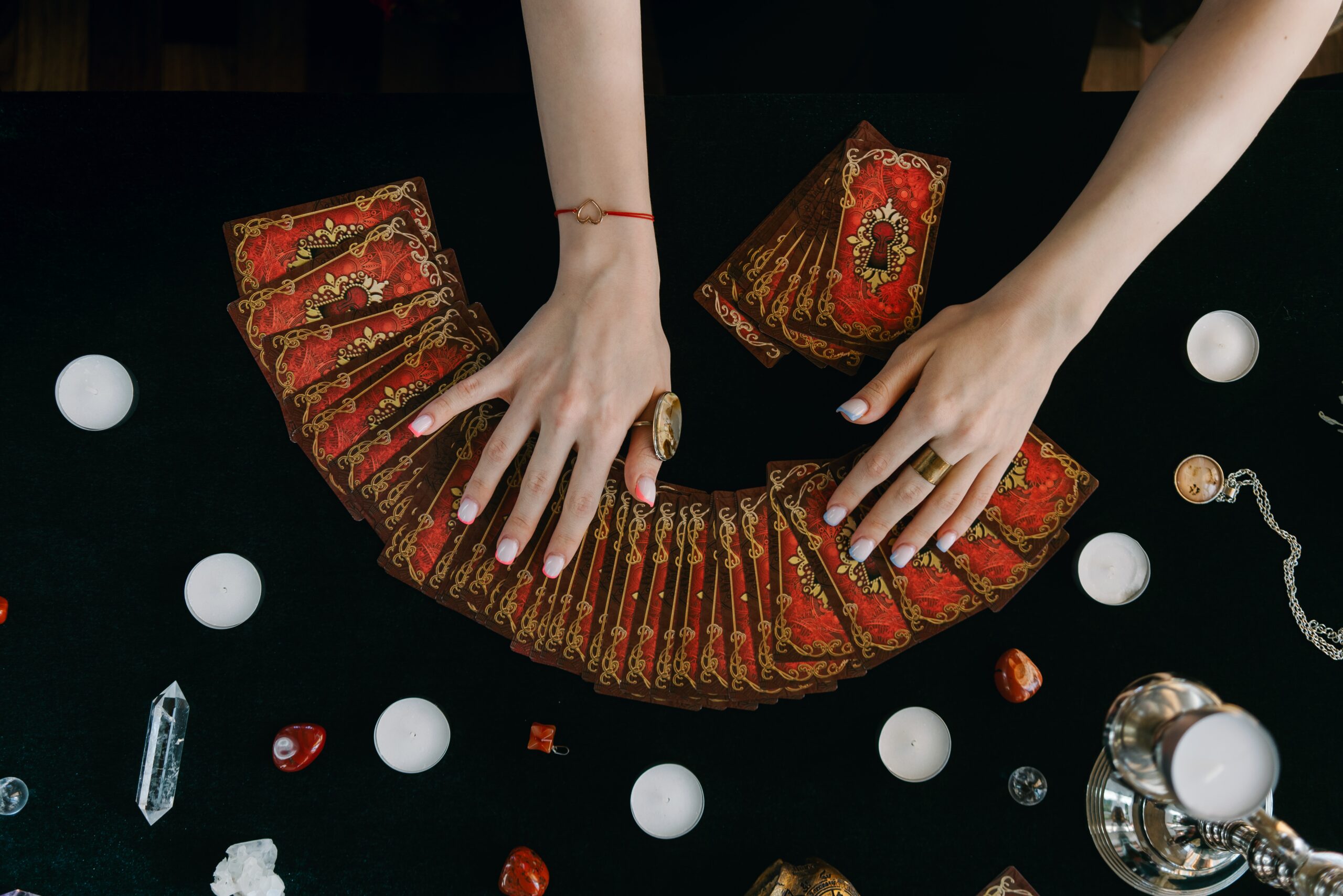