Highlander
Home Radar Radar Replay: ‘Where the hell have you been loca?’ — The ‘Twilight... 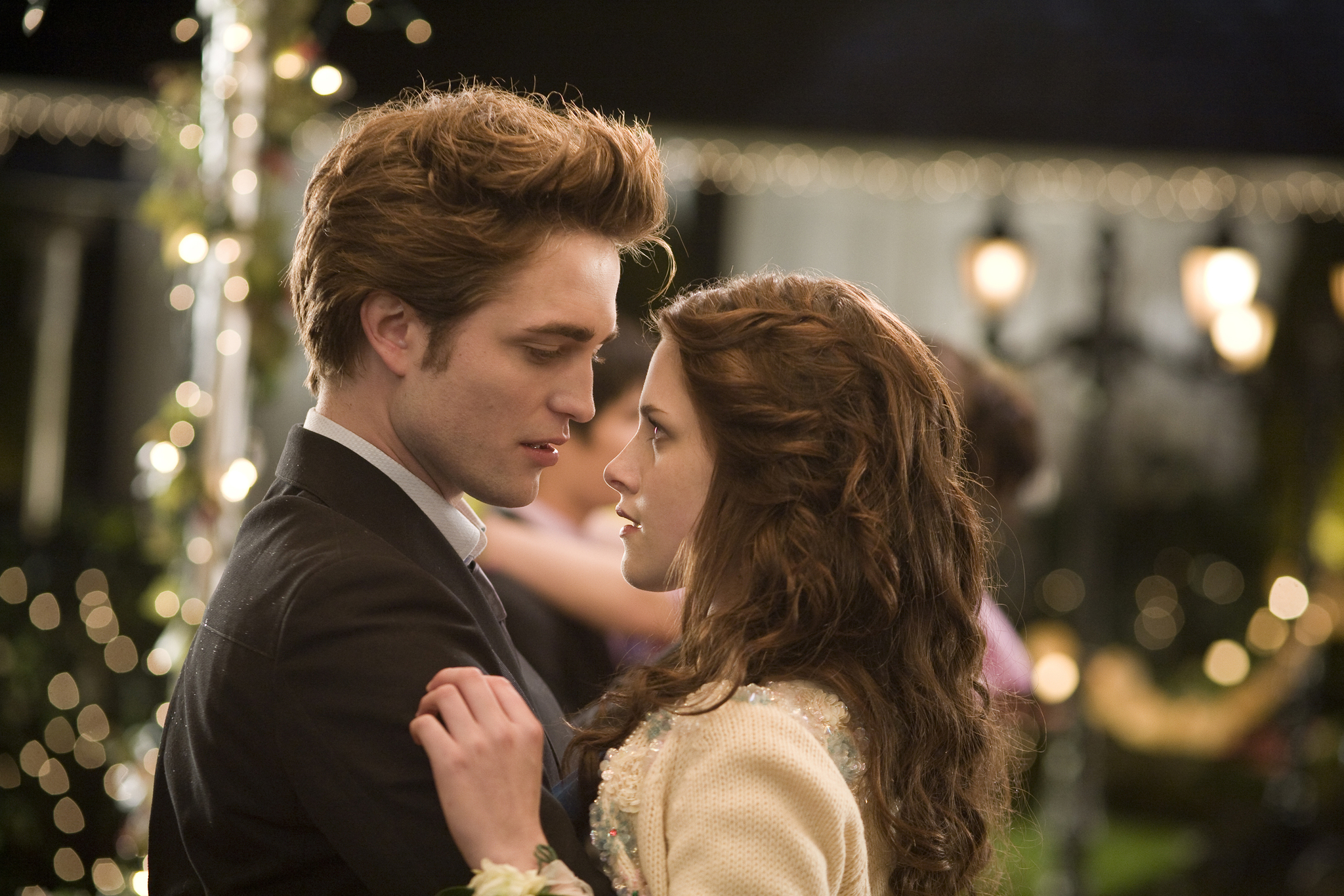 Nov. 21 marks the 14th anniversary of a movie that started a global franchise and caused a cultural shift in how we perceive vampires. The movie “Twilight,” however angsty and problematic it may be, was a monumental occasion that created several pop culture references still used today. The first installment of the four movie franchise, based on the novels written by Stephenie Meyer and directed by Catherine Hardwicke, started our obsession with vampires and the love triangle rivalry that would become known as team Edward or team Jacob.

Before the “Twilight Saga” gained popularity, vampires were typically portrayed as dark and pale characters that lurked in the night, slept in coffins and were sometimes able to transform into bats. Meyer put an end to this tired-out image, inventing a vampire that was lust-worthy and someone to root for regardless of their villainous background. She made vampires hot despite them being cold-blooded. The new persona Meyer gave vampires launched an obsession for them with several other vampire-centered shows and books following; most notably “The Vampire Diaries.”

The love triangle created is also one of the most memorable and popular components of the movie. In the first film, we are introduced to “the not like other girls” character Bella Swan, played by Kristen Stewart, and the 100-year-old vampire Edward Cullen, played by Robert Pattinson. Edward becomes infatuated with Bella, stating that her blood is just too alluring to him and starts a relationship with her. Their dynamic is questionable, due to the age difference and power struggle, but Bella is pulled in by Edward’s vampire charm and is unable to resist. Even though Edward is disliked by Bella’s father, as well as her close friend/love interest Jacob Black, played by Taylor Lautner, she is drawn to him and everything it means to be a vampire.

Although the first “Twilight” movie started an international craze, it has not all been received positively. Meyer has been largely criticized for her writing style as well as her portrayal of indigenous peoples, like the Quileute tribe referenced throughout the series. Meyer took an already existing group and exploited them by recreating their culture and the narrative surrounding them. The werewolf folklore that accompanies Jacob, who is played by a nonindigenous actor, and his tribe is disrespectful to the real Quileute who were never paid for the use of their image. They are written to seem animalistic and feral while the mainly white vampires are portrayed as proper and good in Bella’s eyes. Jacob’s character is always second and never as worthy as the white man. Many of the actors who make up the wolf pack are also not indigenous due to them needing to cut their hair as part of their transformation. The actors that play Jacob’s friends, who are seen at the beach, do not return for this reason.

The “Twilight Saga” is constantly replayed on television, bounced from one streaming provider to another and the infamous love song “A Thousand Years,” by Christina Perri, is still played at weddings today, but it is important to criticize it when watching. The series does attract people with its romance and nostalgia, but it is equally cringy and hilarious — especially when being rewatched for the 100th time. Celebrate this 14th anniversary of the movie by wearing old merch and making Bella’s mushroom ravioli, but be sure to catch the subtle missteps, like when Bella fails to use the ketchup bottle correctly or when Anna Kendrick’s character is on screen. Meyer recently published a new version of the first book in 2020 from the perspective of Edward titled “Midnight Sun.” The impact this movie and the saga have had is immeasurable and will only continue to grow.