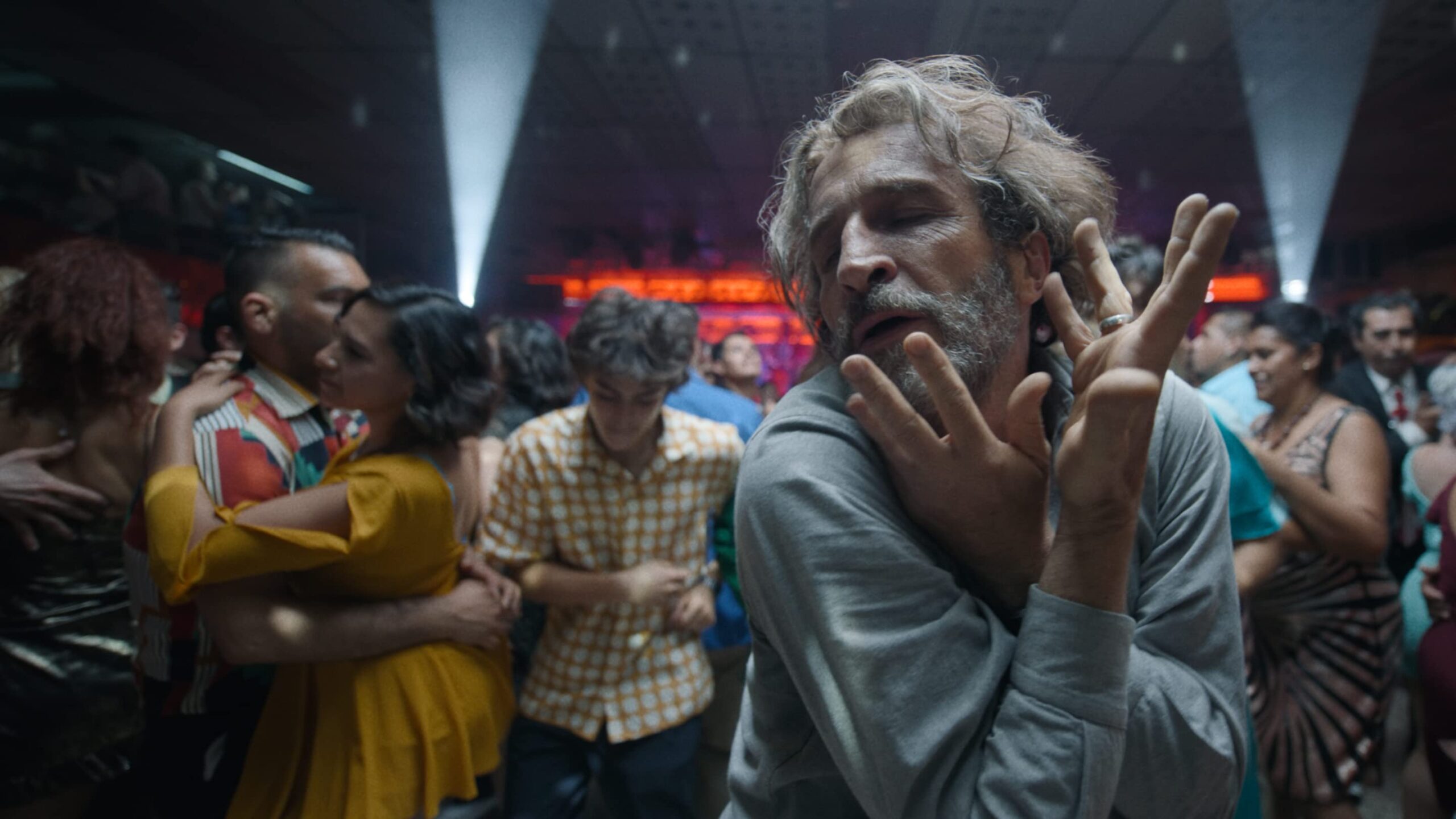 Alejandro González Iñárritu has a lot on his mind. Iñárritu’s newest film, “Bardo, False Chronicle of a Handful of Truths,” marks his return to the director’s helm, nearly seven years after the 2015 film “The Revenant.” In “Bardo,” maestro journalist and documentary filmmaker Silverio Gama (Daniel Giménez Cacho) returns to Mexico, his homeland. Shortly after he arrives, personal, creative and existential pillars come crashing down.

From the start, it is evident that Silverio is a vessel for Iñárritu. Physically, Silverio resembles the auteur — both men even don the same hairstyle. Silverio’s return to Mexico can be juxtaposed with Iñárritu’s return to filmmaking in his motherland. The filmmaker’s last Mexican feature was in 2000 with “Amores Perros.” “Bardo” works as a fictionalized autobiography, a way for Iñárritu to let the audience know everything that he has been ruminating about during his hiatus.

“Bardo” feels like a summation of Iñárritu’s work for better or worse. The zaniness and self-reflexiveness of “Birdman” is put into sixth gear in “Bardo.” A comically indulgent party with David Bowie’s “Let’s Dance” playing and not one, but two sequences where a newborn reenters the womb, illustrates Bardo’s absurdist, bohemian sensibilities. The film is also aware of its acceptance of grandeur and abundance yet it holds an inconsistent critical lens toward these same themes. Many lines and conversations that are clearly meant to elicit a sense of self-awareness come off as strangely inoculated, almost like an unsubtle reminder.

Whether it was through the tribulation and emotional impasses of the Death Trilogy and “Biutiful,” or the identity crisis in “Birdman,” Iñárritu has always been fixated on the human condition. “Bardo” synthesizes many of these themes, touching upon family, birth, death, grief and identity. On paper, the melange of these ideas seems compelling, but a front-loaded plot and the sheer extravagance of concepts “Bardo” tries to undertake causes certain aspects to be watered down. Fortunately, the narrative is supple enough to keep the larger storyline at stake engrossing.

Due to Bardo’s deep connection to heritage, the film finds Iñárritu at his most intimate, an artist becoming inseparable from their art. Through Silverio, the audience can see that Iñárritu views himself as ostracized between realms, stranded between Mexico and the US. Silverio’s work documents Mexican people and issues, such as immigration, but he found acclaim in an American audience. Silverio’s friends and critics from Mexico taunt or dislike him for assimilating with the “gringos”, and in the U.S, Silverio feels guilt for the success he receives. Additionally, Silverio despises when outsiders attack his culture, but he catches himself doing the same frequently. The disconnect and confusion between cultures becomes a complicated portrait of isolation and a state of limbo, which is what the title “Bardo” broaches.
The surreal, Fellinesque sequences and visuals are the show-stealer. Although it’s easy to get lost in the eye candy or feel hazy from the etherealness, these dream scenes reveal a deceptively large amount of information in a script that doesn’t always say much. In one sequence, Silveiro walks down a dreamscape, an abandoned city with lifeless blue skies and gaunt buildings. He sees a mound of dead Mexican natives and climbs it. At the top, he meets a resting Hernán Cortés, and talks with him. The conversation that unfolds reveals Silverio and Iñárritu’s views on Mexico’s history, further pushing the crisis of selfhood.

To capture the decadence in or out of dream states, cinematographer Darius Khondji uses a wide angle to capture one of best-looking films of the year and the best in Iñárritu’s catalog of already highly stylized films. Low shots are incessantly used to construct a childlike sense of awe around Silverio’s surroundings. The fervid dance sequence and a notional battle at the Chapultepec castle see Khondji flexing his bravado, weaving in and out of the action. Everything from stained glass, disco balls, strobe lights and even sunsets have never looked better.

From the palatial set pieces to the ambitious breadth of concepts, it is evident that Netflix, the producers of the film, gave Iñárritu close to, if not total creative control and a hefty budget. Lavish sequences and many visual effects would not be possible without these freedoms, but this autonomy is likely responsible for the scopic, unrestrained nature of the film, which diminishes the already sparse intimate moments and overarching gravitas. Bardo’s ambition is ultimately its achilles heel, and one can only wonder what untapped potential a more focused, restricted cut could yield.

Verdict: Alejandro González Iñárritu crafts a zany and surreal examination of an existential crisis but its multiplicity of foci hinders the project from greatness.