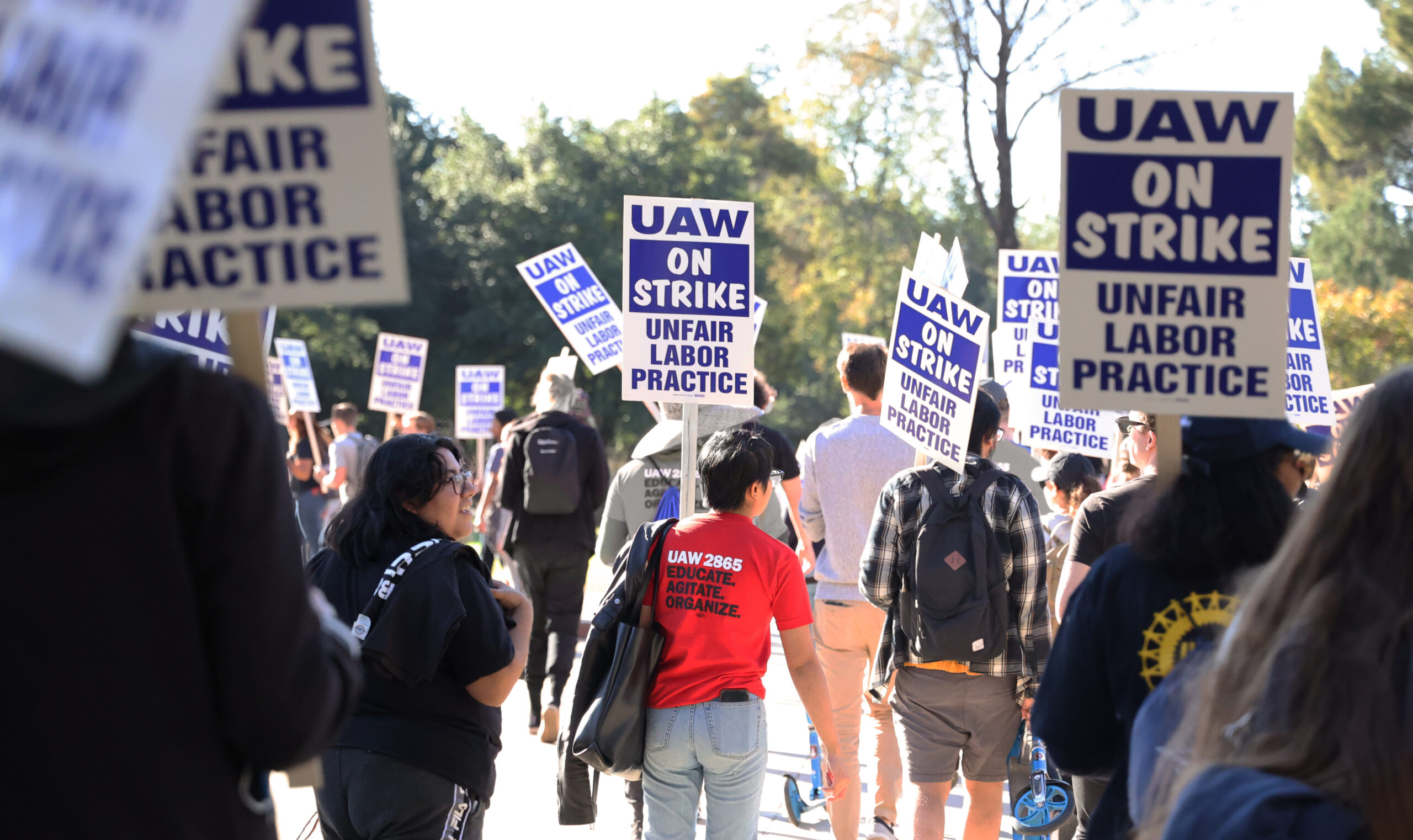 Across all nine University of California campuses, the academic student worker union, UAW 2865, has now been on strike for a week as contract negotiations occur with UC administration. UAW represents more than 19,000 teaching assistants, graduate student instructors, tutors and readers across the UC system. These student workers are asking for cost of living pay increases, child-care subsidies, enhanced healthcare for dependents, longer family leave and public transit passes amongst other necessities needed to support themselves in California’s economy. Picket lines and protesters on the campuses have made international news garnering support from influential leaders and politicians such as Bernie Sanders. Despite some undergraduate classes being disrupted, and others being canceled, this strike is necessary to hold the UC accountable for its disrespectful treatment of its academic student workers that make up the backbone of their institution.

California’s housing crisis is at the forefront of problems that academic student workers face. Not being paid a living wage or having dependable housing from the UC is worrisome to graduate students attempting to finish their master’s programs. The UC system, one of the largest higher education institutions, is taking advantage of these students and has let them down. The UC is operating as a corporation only concerned with money instead of an institution that should uplift those wanting to learn. Not to mention that it is almost impossible to find a high paying job today without a degree.

Student workers have had to cut costs by working additional jobs, selling their plasma or unfortunately living out of their car because they are simply overworked and underpaid. There is not enough housing in California and many of the UC’s are in affluent areas where rent is higher due to the demand and overpopulation of these schools. California is one of the more expensive states to live in and not being able to pay rent or find housing while being a student and being overworked is exhausting. Housing and job security should not have to be an added concern.

UAW’s contract expires this year which has prompted the strike due to UC administration not agreeing to their new requests. These requests, however, are necessary and not outrageous or something that should be pushed aside. The union is currently asking “for a package that would amount to 4.5% of UC’s total budget,” a small price to pay for all of the work and research that these students do. The UC has long treated these academic student workers like they are expendable, but they are not. A list of unlawful labor practices from the UC has even been created by students to track how they have taken advantage of. A petition in support of the strike on behalf of undergraduate students has already garnered over 17,000 signatures thus far.

Since the strike began, many undergraduate classes have been disrupted with the loss of a TA, classes being moved to zoom or professors canceling class in solidarity. Students have also been urged to not attend their classes or support UC businesses in an effort not to cross the picket lines. UCR’s campus, for example, has been exceptionally empty since Monday due to the strike. With professors unable to carry out class like normal, UAW’s strike has revealed how much this higher education institution relies on them to support their undergraduate communities.

With finals approaching, it is unknown when the strike will end and “normal” instruction will resume. Some undergraduate students have expressed concern over the strike disrupting their classes but it appears that most have been in solidarity agreeing that these demands need to be met. The work the academic student workers do is instrumental to the UC and has been proven to be a task that professors cannot do alone. It is unclear how the UC’s reputation will recover from this scandal or if all requests will be made. If this continues, the unfair labor practices put forth by the UC may deter students from applying to its undergraduate and graduate programs harming its “business.”

More information on UAW 2865 and their strike can be found at fairucnow.org. 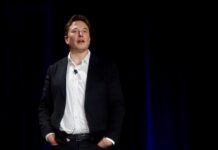