Highlander
Home Opinions The expectation that men should pay on the first date makes the... 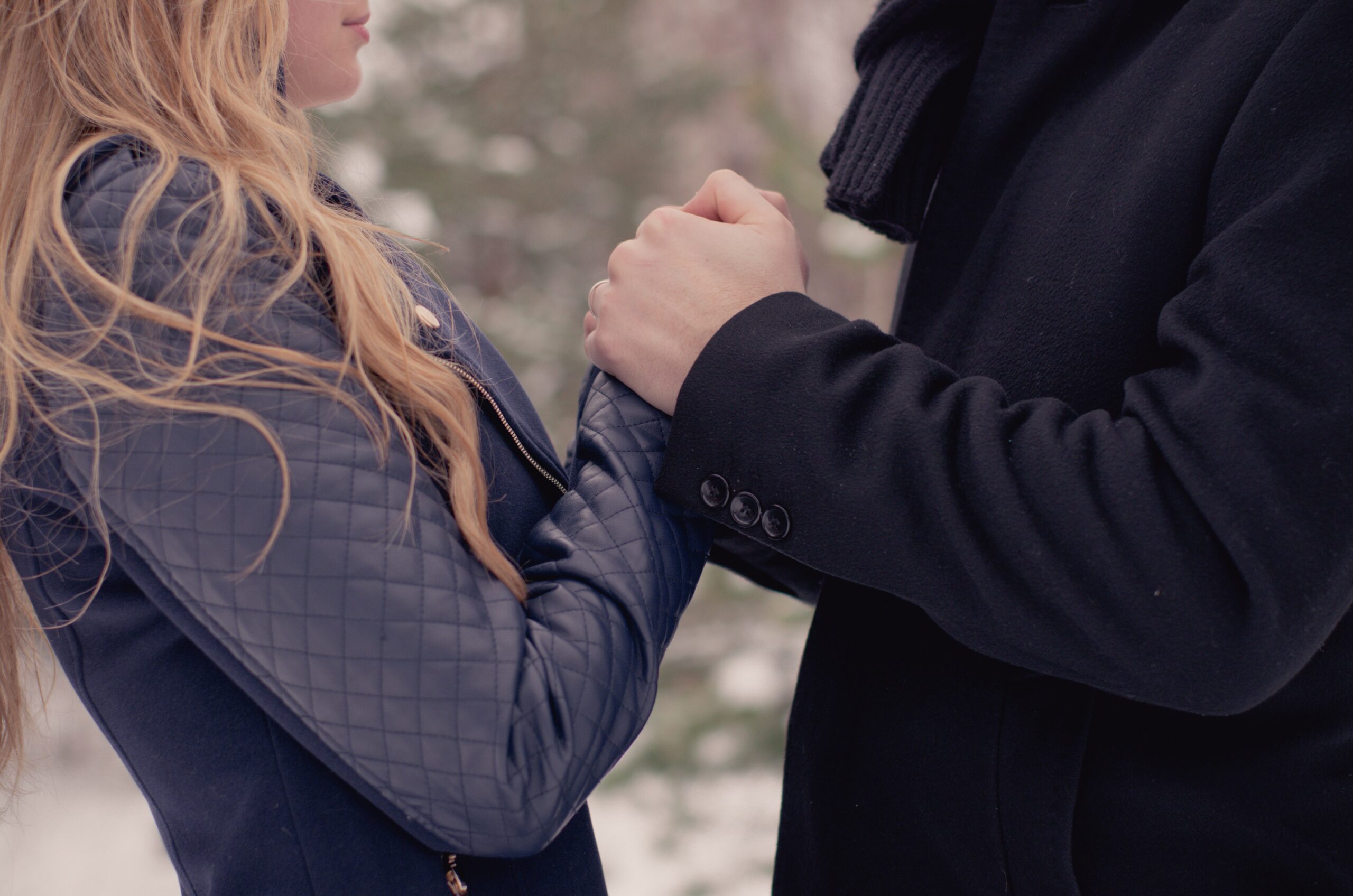 The traditional expectation of first dates for heterosexual couples is something that appears to be shifting in a way that makes getting the check at the end of dinner more awkward and uncomfortable. While men are often expected to foot the bill, the belief this is an unfair expectation is increasing. Overall, a 2019 survey found that approximately 63% of men and 46% of women thought that men should be the one paying on the first date. If a guy wants to pay on the first date, that’s perfectly valid, but it’s an empty gesture if they are only doing it because it’s expected of them.

The expectation that men should pay on the first date is in part based on the expectation that  women are affected by the gender pay gap and are often penalized for unique factors, like motherhood, in the workplace. While that is a genuine concern, it’s also something that can easily be accommodated by mutual planning prior to any date and setting up a date that is affordable for both parties. It’s another matter entirely if someone insists on a date that is out of the other’s spending range, at which point they should be expected to take on the costs.

Ideas of financial independence in long term relationships and marriages are shifting similarly to those of low-commitment and new relationships. Historically, women lost any financial independence upon their marriage even going as far to give up occupations and therefore their source of income. Even now, men still bear a greater expectation of financial contribution. As of 2008, a survey concluded that 84% of men and 58% of women claimed that men still ended up paying for more 6 months after the start of their relationship.

There are now more avenues for women to remain financially independent and remain working after their marriage, protecting themselves in the event of a separation or divorce. Some couples choose to have separate personal bank accounts and a joint account to cover living expenses and joint purchases that they discuss together. Altogether, financial transparency between partners could help maintain a strong relationship. This is likely also true of newer couples who should start out having the same principles: be honest and communicative, even about the little things.

Whether a relationship is just starting out or in the long-term, it’s important to be up front. The first date is the start and being intentionally obtuse about payment for something as benign dinner likely isn’t a good signal of how much a couple will engage in financial secrecy. When it comes to romantic relationships, people need to make decisions with the other person in mind about how to split the bill and everything else.