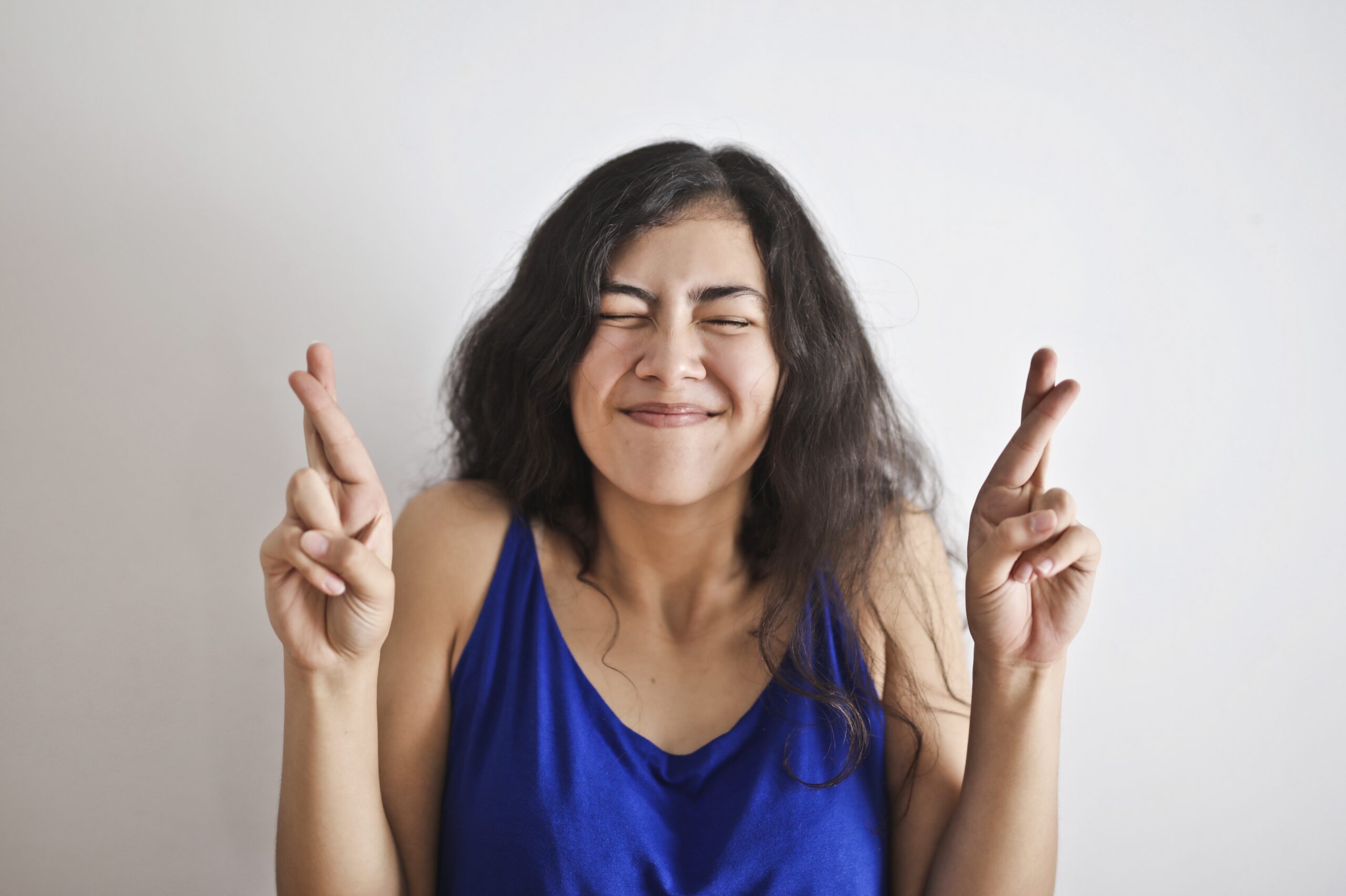 Home Features Will January be a month of good luck or bad?
52

This month will be a test of faith for you, Aries. This will be hard for you as your traits lean more towards a hot and cold approach to things. Don’t be reactive or jump to conclusions. Try to consider your emotions as they come and go instead of letting them wash you away.

January will play to your strengths. As someone who resists change, you’re entirely willing to continue proving yourself to maintain your position. Currently, you’re in a position of leadership or superiority which creates tense competition between you and your peers. This matters little to you because you thrive in this environment.

Pleasure will be a distinctive feature of the next couple weeks for you, Gemini. This refers to any aspect of your life. Throughout the month, you’ll have more time to do things just because. You’re the type of person who doesn’t do well with purposelessness though, so try to find clarity and direction in enjoyment.

Everything feels like it’s moving fast and your head is forcing thoughts through without much clarity. In an effort to organize and fix everything, you are acting impulsively. You keep saying and doing things you immediately know you’ll regret. You take on the problems of others, Cancer, and that won’t change in a month.

January is going to be frustrating as you face a lot of delays in terms of academic and romantic goals. Virgo, you always want to be useful and have a purpose in your actions, so this month will constitute a build up of energy. Patience will help, but redirecting your energy towards something or someone you might not have focused on could be exponentially positive.

Something will hang over your head this month, Libra. Something life-changing will happen that you’re not ready to face because it will lead to a fight you never wanted to have. You generally avoid conflict, but this time it’s coming with or without your permission.

This month is going to be an opportunity for you, Scorpio. It may be a professional offer or monetary gain or a new relationship advance. You’re a very discerning person, so use that to your advantage by considering what’s on the table and working through your choices logically and personally.

You’re going to have to engage in creative and emotional growth, Sagittarius. You may be in touch with your emotion, but you do not delve into it further. Despite being emotion driven, you don’t harness that energy productively. As odd as it sounds, try to take a logical look at emotion.

A house of cards has come tumbling down and you feel responsible for it. Some long-standing conflict has come to light and you’re not sure where you stand now. Know that whatever side you fall on, that choice needs to be made out of honesty and not duty. Sometimes you don’t have to be responsible and just make the decision you believe is truthful.

You’re letting your imagination get the better of you, Aquarius. Emotions like jealousy are having a strong effect on you and it’s self-destructive. Try to work on your trust issues instead of indulging in paranoid fantasies about people who are on your side and only want the best for you.

You’re feeling confused this month, Pisces. Everything feels jumbled and unclear even as you do your best to wade through and push on. Try not to find sense in the senseless. Not everything is a sign and some things are just not going to make sense. This is a good time to practice accepting the things you cannot change.