Highlander
Home Radar Movie Reviews Despite all its visual beauty, you can skip ‘The Pale Blue Eye’ 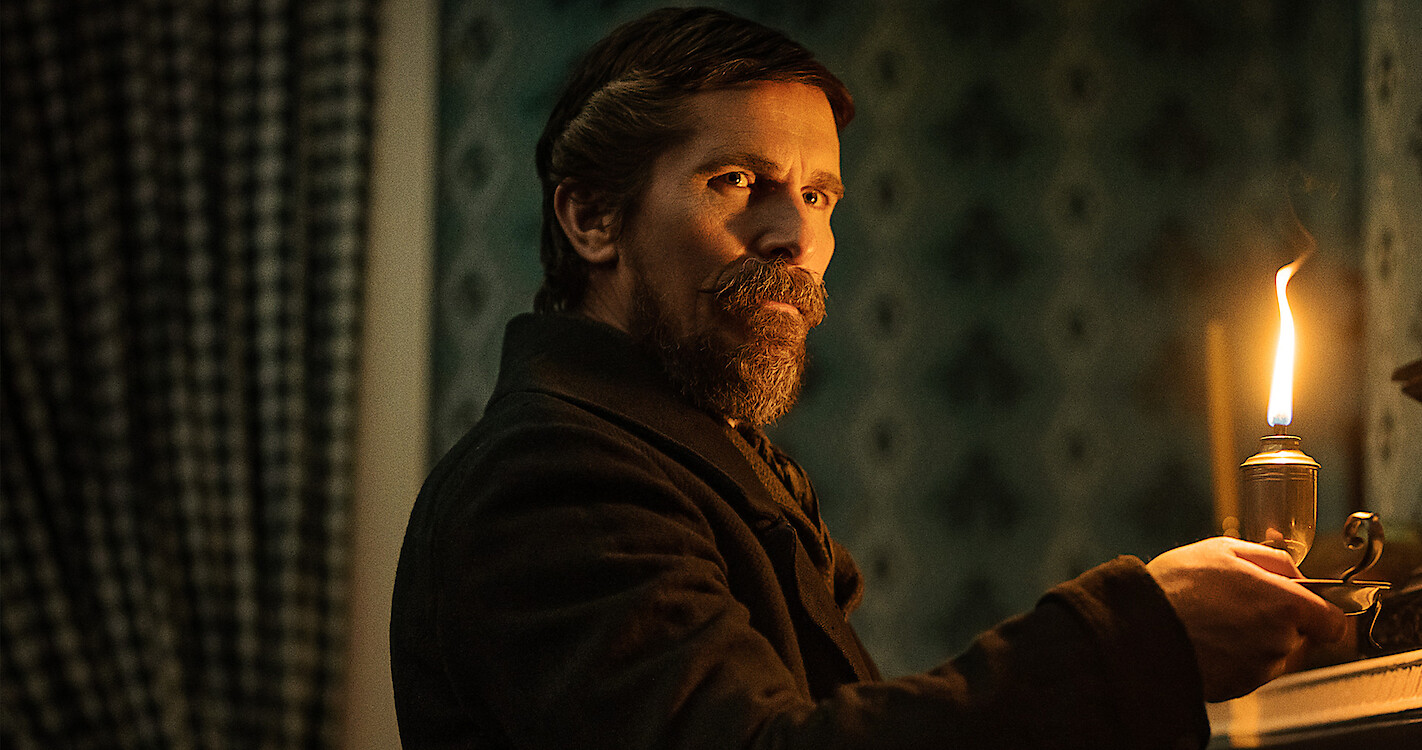 An eerie gothic ambiance permeates “The Pale Blue Eye,” with crisp shots of the bleak, desolate landscape and the haunting figure of the Military Academy where much of the story takes place. The accurate 1830s costuming is gorgeous and stands out within the film. Most of the actors do a fine job with what the material gives them, but with a paper-thin plot and dull characters, the movie never does much with this atmosphere; instead, it becomes a mediocre slog.

The film starts off with former constable Landor (Christian Bale) being summoned to the military academy to investigate the murder of a cadet. The audience is treated to some hacky exposition to let us know that Landor not only has a fridged wife, but also a fridged daughter. This is the sum of all the characterization Landor receives. His investigation begins, and we meet some more of the cast. From Edgar Allen Poe (Harry Melling) as a young cadet who is more of a romantic than a soldier to the mysterious Marquis family, who are hiding a satanic secret or two.

Yet never once does anything happening on screen feel interesting. Characters meet and solve clues and move from one location to another in a tedious effort to move the plot along.
The film also relies on worn out tropes of sexual violence happening to female characters in order to provide the male character with motivation. You would think that Hollywood was past this by now, but it still falls back on the same tired narrative devices to make their broody, tragic leading men. It’s not until the last forty minutes that things start to become interesting, but by then it is too little too late. The final twist reveal will not have you gasping in shock or desperately trying to recontextualize the past two hours of the film, but simply sigh in relief that it is over.

Verdict: Despite a haunting gothic atmosphere, “The Pale Blue Eye” fails to do anything interesting with its premise. Though it had notable actors, the film still lacked to become memorable in Netflix’s collection of films.