Highlander
Home Radar In Retrospect In Retrospect: ‘Columbus’ reflects upon Kogonada’s delicate ode to architecture and those... 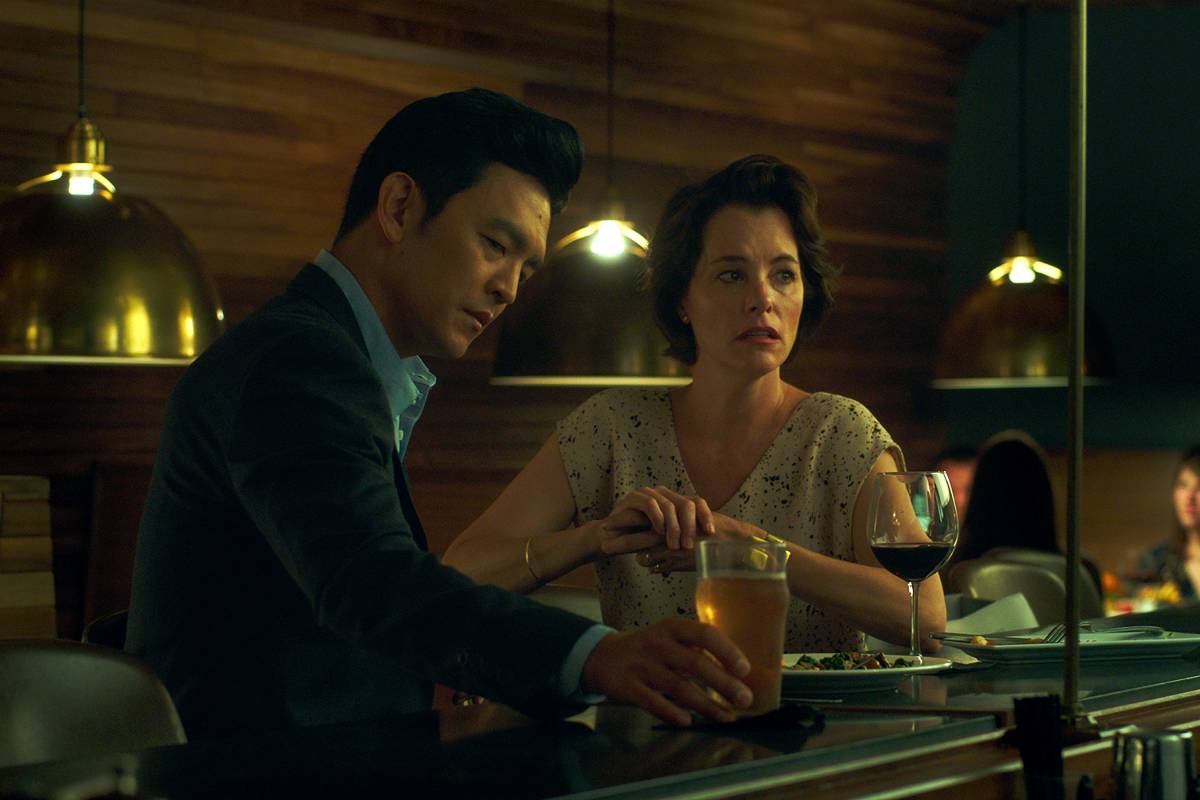 Kogonada invites us to find solace through his gently moving story about architecture, friendship and belonging in his film, “Columbus.” Released in 2017, the video essayist turned director’s debut feature captures a junction between Casey (Haley Lu Richardson) and Jin (John Cho) in Columbus, Indiana, a conglomerate of modern architectural wonder.

Casey is a curious architecture enthusiast who works at the library and resides in Columbus with her mother. Jin is a translator who arrives in Columbus after his architect father falls ill. The intersection between these two individuals, both in the midst of a tumultuous period, is depicted with care and maturity by Kogonada.

Casey and Jin spark a friendship threaded by a connection to architecture, but they come to realize that each harbors a strained relationship to a parent. Jin and his father are distant while Casey feels divided between her passion and responsibility to her mother, a recovering drug addict. As the two traverse Columbus, they help one another establish closure with their past, present and, ultimately, future.

Throughout the film, Kogonada never forgets about the architecture’s importance but as the narrative develops breadth what emerges is a melancholic construal of individuals searching for intimacy and belonging. This is a lean script that never overstays its welcome, gradually cultivating an emotional resonance. Another reason why “Columbus” feels like a natural and humanist story is the acting. Cho and Richardson both deliver empathetic performances — there is no affectation here. The two are incredibly candid on screen, opening old wounds and coming to closure with their parental strife. Their conversations are initially a mix of charming awkwardness and consist of extended periods of ruminative silence, but it’s these moments that make us believe in the friendship and emphasize their conflict.

This delicate touch is not reserved to the script, but for the camerawork too. As soon as “Columbus” begins, Kogonada establishes an incredible discipline over visual composition and dimensioning. The framing and blocking: fastidious. Cuts: minimal. Camera movement: practically absent. Although “Columbus’” technical regimen is meticulously calculated, it feels strange to label it as such since this attention to detail actually evokes a contrary feeling, compared to what one might expect. Like Ozu’s filmography — the fingerprint of which is prevalent throughout Kogonada’s work — this astuteness allows the film to be elegantly constructed and photographed settings to play an active role in the story. The architecture is not aggrandized or sidelined to eye candy. Kogonada invites us to slow down and simply take in the architecture, like Jin and Casey who appreciate and truly live in their surroundings. In addition to warm, verdant earth tones, an ambient score by Hammock and an assured script, “Columbus” remains an inviting body of work.

With its aesthetic visuals and sinewy script, “Columbus” can resemble a mood piece, but I would argue that its story consistently conveys and justifies the meditative connection Jin and Casey share with their environment. Although there is nothing wrong with mood-centric films, “Columbus” avoids the common genre pitfalls, taking the time to showcase its quietly poignant storytelling capabilities and beautifully photographed surroundings. The two complement each other well, rather than one aspect dominating the spotlight. It’s this precarious balancing game “Columbus” plays that successfully forges a universal feeling of being lost in translation while simultaneously offering a welcoming embrace.