Highlander
Home Radar ‘Gudetama: An Eggcellent Adventure’ is a must watch show for Sanrio fans 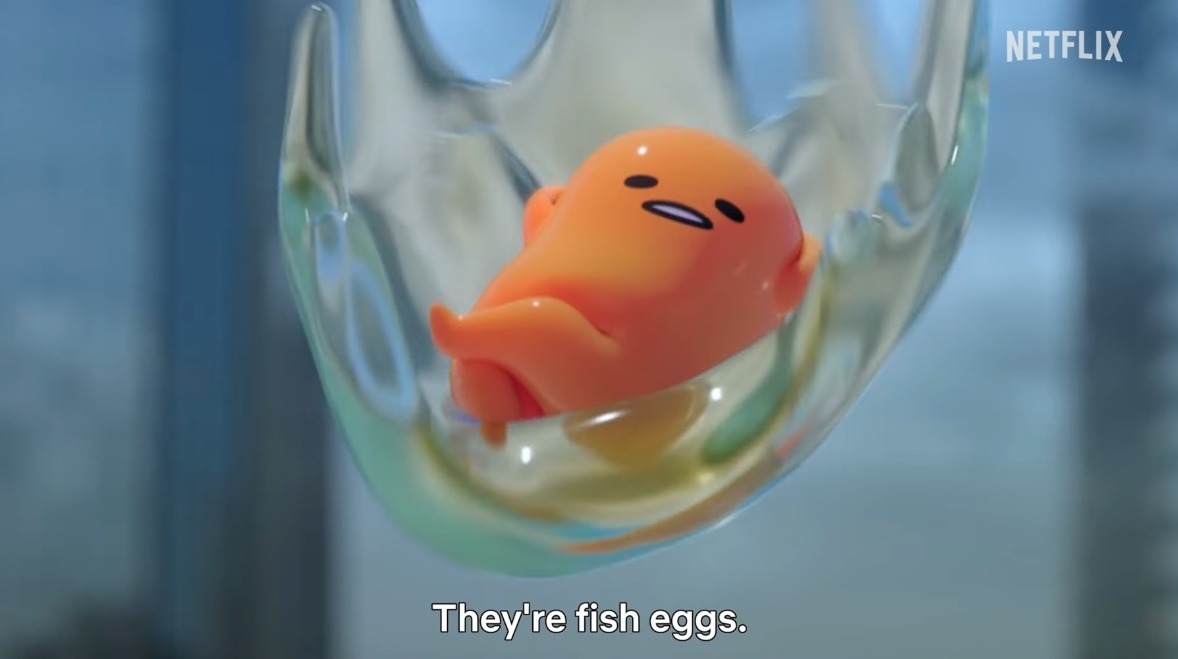 Gudetama, the lazy Japanese egg yolk character who was added to the Sanrio universe in 2013, has received the television honor of having his own Netflix show. “Gudetama: An Eggcellent Adventure” features 10 short episodes as Gudetama and his chicken “sibling” Shakipiyo complete their quest to find their mother.

While Gudetama is a newer addition to the Sanrio characters, his lazy persona has drawn a large fan base leading to the creation of this show. He is an egg that simply cannot be bothered with everyday tasks and would rather be sleeping, producing a character that captures the spirit and hearts of those who feel the same way in our fast-paced world.

Throughout the show, we can see the juxtaposition of Gudetama’s lazy attitude with Shakipiyo’s excitement and eagerness to find their mother after awakening inside a Japanese restaurant kitchen. Gudetama goes along with Shakipiyo’s plan, wanting to avoid being eaten so soon after “being born.” He also grapples with the tough choice of deciding which egg dish he should be made into once he is ready for his final step in life.

On their journey, the two meet a mix of characters, both human and egg-like, that aid them in their quest. The episodes consist of separate, but hilarious, predicaments that the two get themselves into as they try to make it to the chicken farm listed on the egg carton that they came from. One of these weirder predicaments involves Gudetama becoming the new Prime Minister of Japan for a few hours after accidentally ending up in his office. He is successful in campaigning and overthrowing the old prime minister who is largely unfavored for lying to the public. Gudetama’s “meh” attitude sways voters who believe he will go with the flow and tell them how it is.

The second half of the series brings a darker tone as Gudetama realizes that he is beginning to rot and that his time may be up. Fearing that the two won’t make it to their mother in time, they resort to fraternizing with bad gangster eggs who have a substance that will prevent the rotting process. These episodes reveal an egg underground scene consisting of different egg dishes all mingling at an egg club and engaging in illegal “drug-like” activities, with their choice of drug being soy sauce.

Besides the gangster eggs possibly being inappropriate, the show consists of simple humor that is understandable and appropriate for all ages. Gudetama is thrown into these weird situations just by being himself and letting the world dictate his life instead of making these decisions himself.

Those wanting to see if Gudetama and Shakipiyo make it to their mother and what dish Gudetama is made into will have to watch the show to find out.

Verdict: The Netflix Gudetama show is a show that all ages will enjoy. It has a balanced mix of content for those who like cute, funny shows and those who like adventure, keeping watchers entertained.