Highlander
Home Radar The case against the obsessive fan 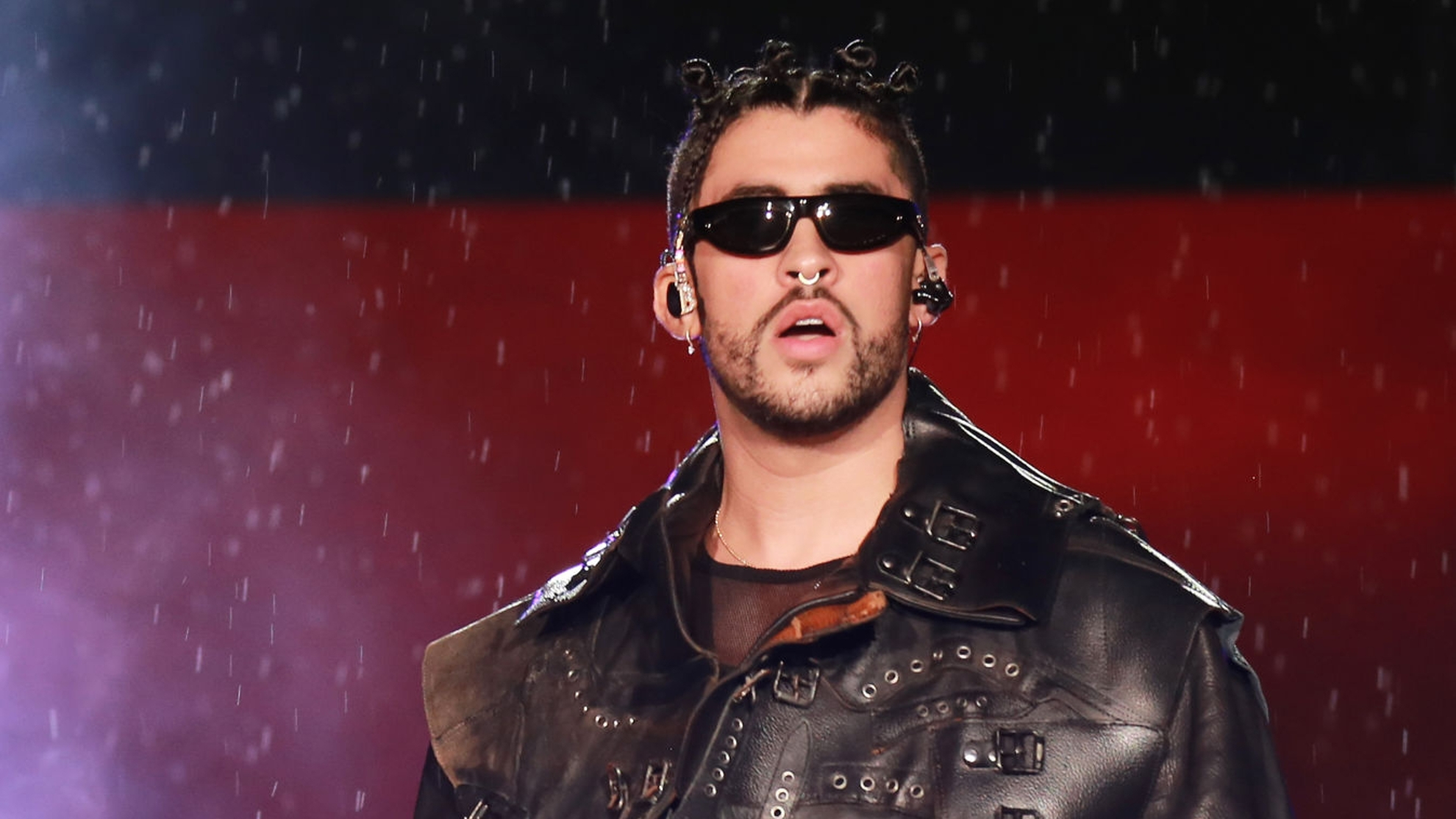 On Monday, Jan. 2, Puerto Rican rap star Bad Bunny released a tweet regarding a controversial interaction he had with a fan during his time in the Dominican Republic. In the viral video, a fan is seen approaching the artist. Without greeting him or asking for consent, the fan attempts to take a selfie with him. Bad Bunny then proceeds to take the fan’s phone, throws it into what appears to be a body of water and continues on with his night.

Since the video was posted, Bad Bunny has been criticized for his reaction and has gotten mixed responses for it. Though some fans and celebrities empathize with the star and feel he is justified in his actions, many fans are left feeling disappointed and upset by the way their idol behaved. As shown in many Twitter threads on the topic, some people feel that Bad Bunny shouldn’t be defended and he should expect that — with such a huge following — people are going to want to take pictures with him everywhere he goes. However, these fans fail to recognize the point of why the artist responded the way he did; his personal space was being invaded and he was not being given respect.

This isn’t the first time celebrities have displayed frustration with their fans. Last October, the alternative R&B musician Steve Lacy was shamed for smashing a fan’s camera at a show after another fan threw an unknown object. Singer Billie Eilish has explicitly told fans that she doesn’t want objects thrown on stage while she is performing. Although this isn’t the exact thing as chucking a fan’s phone, it’s clear that celebrities are increasingly expressing their need for respect and space. This leaves you to wonder if maybe it’s the fans, not the artists, who are in the wrong here. These people fans claim to admire are telling us what they need, yet their needs are disregarded.

The obsession with our favorite artists has also created illusions about who they really are and what their relationship is to fans. Fans create all these ideas and expectations about how they should behave, as well as who they think celebrities should be. Meanwhile, it is completely forgotten that the public doesn’t really know these people at all. Yes, fans can appreciate their work and admire their talents — but they have no idea what an idol’s personality is like when they’re off camera and stage.

It seems as if fans are upset with these artists for not being the perfect human that the public wants them to be, but humans aren’t perfect at all. Impossible expectations are created for these people, which inevitably leads to many being let down when they find out they don’t live up to the expectations. In real life, people make mistakes. Maybe it’s not always right, but people can be rude and rash, especially when they feel they’re not being treated as they should be — these celebrities are no exception.

In regards to Bad Bunny, he reacted in a way that many other people would have reacted. Humans tend to get caught in the heat of the moment and let our emotions take control of our actions. When someone disrespects our space and our boundaries, we react. Though Bad Bunny could’ve handled the situation differently, he’s being overly criticized for what he did. Yes, he could’ve politely asked the fan to leave him alone, but it’s also easier said than done to always do the best thing in every situation. None of us do this. Bad Bunny, or any famous person, isn’t obligated to be nice to everyone he meets, especially when they treat him like an object that’s there for their pleasure. These people that are idolized don’t owe anyone anything. Whether fans like it or not, they’re imperfect human beings; their imperfections are just blown out of proportion because people all over the world are judging them and watching their every move.

One response to Bad Bunny’s phone-throwing incident that particularly struck me was a tweet under @PopCrave’s post of the video.

The tweet came from the user @NTLTGENESIS and says “he (sic) owes it to his fans to give up his personal space, they made him. that’s (sic) what you have to take on when u (sic) become a public figure.”

Responses like these show how many people view artists simply as playthings to be used by others. These kinds of responses strip artists of their personhood and their right to live their lives as they please. Words like “made” sound possessive, implying that the artist belongs to their fans and must be a puppet whose strings are pulled by them. Though you may choose to support an artist by attending their concerts, buying their merchandise and listening to their music, you didn’t create them. Support from fans definitely helps artists become more popular and successful, but these artists are also successful because of their own talents and capabilities that are independent of the influence of their fans. Saying that artists owe it to fans to be a certain way proves that they want to control the people they say they love. But, if fans forced artists to become the idea of them that they created, then the artist would no longer be the person that initially grabbed their attention and admiration.

Situations like these in which celebrities let fans down proves there’s a problem with the value placed on these people. It’s definitely an amazing thing when people create art that they enjoy and when it’s enjoyed by others; however, remember these artists are just that — people. Though they can do great things, they can also do really bad things.

Whether or not you defend Bad Bunny, the public-created issue lies in expecting famous people to be perfect. It is true that people should just be decent to each other, but, unfortunately, that doesn’t always happen. Bring these people down from the pedestals we place them on and let them come back down with the rest of us. Until it is recognized that celebrities are just humans who, despite their faults and fame, deserve the same rights to privacy and respect as everyone, fans will always be let down when they inevitably slip up.