Highlander
Home Opinions The discreet charm of the “stupid party” 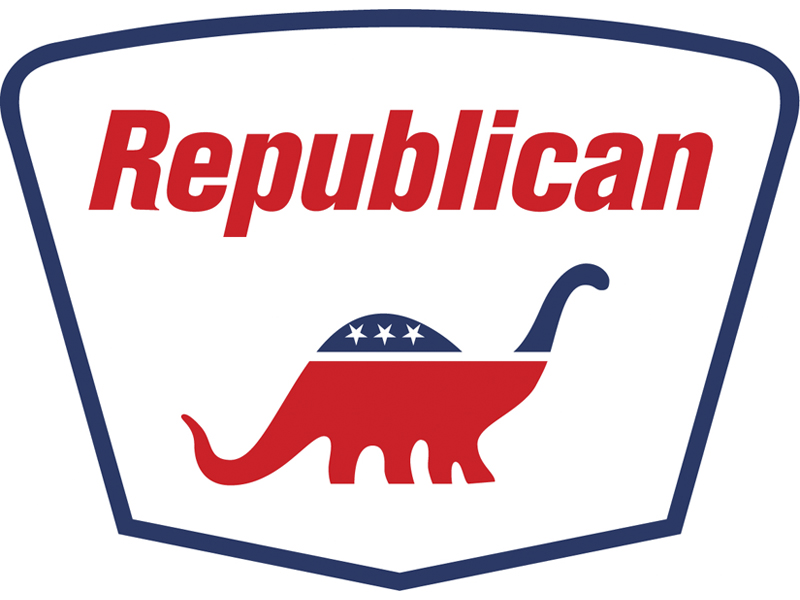 During this year’s CPAC (Conservative Political Action Conference) last March, Florida Senator Marco Rubio, billed as the savior of the Republican Party by Time Magazine, spoke candidly in response to liberals’ popular assessment that the Republican Party has no new ideas. He exclaimed, “We don’t need a new idea. The idea is called America, and it still works.”

During the same conference, Republicans attended a seminar entitled “Trump the race card: Are you sick and tired of being called a racist when you know you’re not one? The unintentionally comedic and narcissistic tone of the title sparked controversy and created heated discourse from both the blogosphere and the news media apparatus. The seminar is a display of the type of insensitivity and lack of social insight that has increasingly damaged the image of the GOP within the public sphere. This sentiment was echoed in late January by Louisiana Governor Bobby Jindal, who stated, “We’ve got to stop being the stupid party.” He continued, “We had a number of Republicans damage the brand this year with offensive and bizarre comments.”

The GOP’s innate inability to relate to minority groups and its alienation of the middle class and poor through its current budget proposal make it hard to believe that the party adheres to its “idea of America” as the solution to the country’s woes. It is the bizarre, empty and often irate rhetoric like that of Rubio that alarms detractors of the GOP. Which America is he alluding to? Is it the America with a historical context of chattel slavery, Jim Crow, class oppression, and mistreatment of undocumented immigrants? Is he correlating America with the emergence of  Reaganomics and the production of the prison-industrial complex?

There is a consciousness among conservatives within the party that America is morally bankrupt, that they have a responsibility—founded mostly upon Judeo-Christian ideologies and values—to return the country to its virtuous past. Seemingly unbeknownst to many within these conservative groups, this fixation on America’s past ostracizes minorities that identify this return to earlier historical moments as synonymous with the digression of their social and economic upward mobility.

During a stagnant economic period where low-income rates and the number of unemployed Americans continues to increase at alarming rates, the Republican Party has created a public image of subjugating the proletariat and middle class while the wealthy “one percent” and multinational corporations receive the party’s unwavering support.

This perception holds considerable weight when one looks at current Chairman of the House Budget Committee and Congressman Paul Ryan’s proposed budget. The budget repeals Dodd-Frank financial reform, effectively turns Medicare into a voucher program, and cuts taxes for the wealthy by trillions of dollars, all while counterbalancing those cuts by deconstructing the social and economic fabric of the lower class through major education and welfare cuts as well as cuts to other social programs. His budget asks for $500 billion in additional support for the post-9/11 defense apparatus.

It is worth noting that our current defense budget is bigger than the next thirteen countries’ combined. The Republican-backed proposal presents a startlingly clear narrative to the public: rich people don’t have enough money and have little responsibility to society, poor people have too much access to social programs and expanding our military dominance globally trumps domestic social infrastructure. Ryan’s budget starts so far right he turns off the broader electorate, making positive and effective negotiation a near impossibility (the Republicans in the Senate attempted to repeal the Affordable Care Act, popularly known as ObamaCare, for the 36th time last month).

Finding a middle ground on crucial issues has proven to be a weak point for Republicans, and both parties agree on this point. Gallup, a political polling organization, found that 22 percent of Democrats, 17 percent of independents, and 26 percent of Republicans agree that the GOP is unwilling to compromise. Much of the inner turmoil that creates the party’s inflexibility is its divide on major social issues like marriage equality, immigration, and financial reform.

Far right conservatives and more progressive members of the GOP are split down the middle, essentially suffering from an identity crisis. There are some within the party that blame last year’s election failures on this ideological split. Arkansas’ former governor Mike Huckabee was vocal about the effect that it had last year’s elections, stating, “The last two presidential elections, we had more moderate candidates, so if anything, a lot of conservatives went to the polls reluctantly or just didn’t go at all,” he said. “If the evangelicals had showed up, it might have made a difference.”

To compete with the Democratic Party, Republicans must step back from social issues. Religious zeitgeist cannot form their political ideologies. They can survive the economic conundrum, but to start winning elections again the Grand Old Party must adapt to a reconfigured social world.