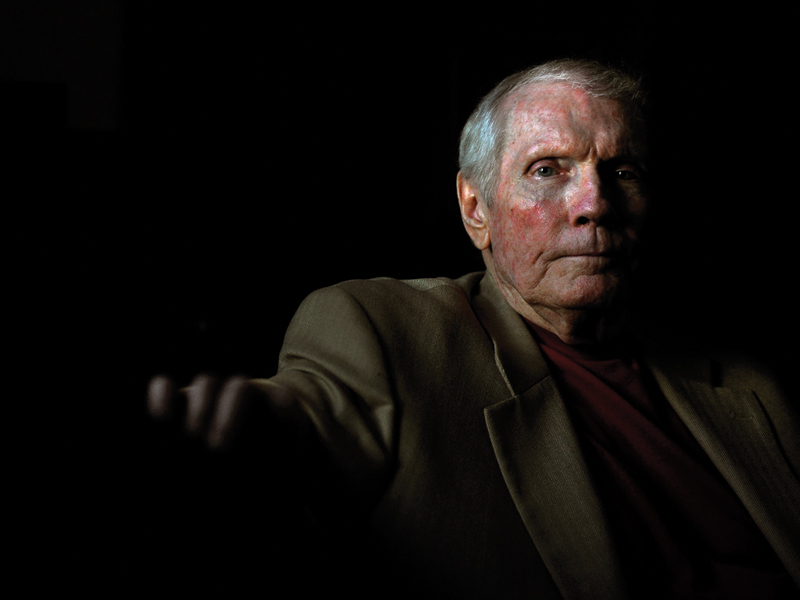 The famous Boston Marathon had a tragic ending on April 15 when two bombs set off panic, deaths, injuries and a tragedy that no one expected on that spring afternoon. As people tried to recover from the horrific event, another bomb was set off on the Internet. Comments of anger and outspoken prejudice with every tongue-biting comment appeared on Twitter. Instead of providing solace to the victims, people began to volunteer names and throw the blame at various ethnic groups, unashamed and feeling completely justified without the slightest knowledge as to who exactly set off the bombs.

One of the controversial tweets proclaimed, “Everybody do the National Security Ankle Grab! Let’s bring more Saudis in without screening them! C’mon! #bostonmarathon.” Then on a news broadcast, Pat Robertson backhanded all Muslims by stating, “Don’t talk to me about ‘religion of peace,’ no way.” These were only two of many comments that began to point fingers at different religions and nationalities, releasing their built-up anger on people that had nothing to do with the bombings.

Even the infamous Westboro Baptist Church got in on the act, deciding not to highlight the loving aspects of the Christian religion and instead tweeting that those killed by the bombing were deserving of their fate because of some states’ legalization of gay marriage.

But as much as the Westboro Baptist Church wanted the bombing to be revenge against supporters of gay marriage, it wasn’t. Nor was it perpetrated by Muslims, Saudis, Koreans, Chinese or whoever else were blamed in the tweets. In fact, the point of the matter is not the fact that everyone was necessarily completely wrong, but with how quickly people were self-righteously ready to attack.

One tweet by Resist Tyranny stated, “Experience and common sense tell us a jihadi muslim probably set off the bombs in Boston. #tcot.” It seems like everyone was completely ignorant to who caused the bombings but still felt justified enough to support their accusation by “common sense.” The common sense that people claim to be having is only wrapped up in the complete ignorance some conservatives indulge in.

Setting aside the Westboro Baptist Church, which reeks of prejudice to the highest degree, America has more work to do on its racism, prejudice and just narrow-minded views on life. Although the Boston bombings hold a much closer place in our hearts, these uncalled-for prejudicial comments do not only manifest themselves during times of crisis. The comments made after the Boston bombings are a symptom of a larger problem in American culture.

In a much calmer, less-newsworthy event, Google opted to feature César Chávez instead of the Easter holiday on its famous Google Doodles. The catalyst for the March 31 outrage was people’s lack of open-mindedness and lack of historical knowledge. What was probably the most bothersome thing about that day were tweets from people vowing to use Bing instead of Google. If only people had that much enthusiasm when it came to bettering our country on an economic level.

Google is trying to be secular and all-inclusive in its website design, and is aiming to accommodate holidays and inspirational figures from all of history and every cultural background. However, although Google’s motto is the direction we as America should be trying to head in, conservatives are pulling back and even becoming hostile about it, even in something as small as a drawing on Google.

The Google Doodle reveals that even the simplest of things invoke this charge of anger that America is moving away from its “traditional” views on society. Although America claims to be the melting pot of cultures, ethnicities and religions, certain prejudices and standards still remain the same. It seems that much of the anger these commentators have is generated from the belief that they should have an upper hand in today’s society.

The Boston Bombings reveal more concerning matters than what has already been viewed on television. America needs to get its priorities in check by replacing the energy it uses to point fingers during a catastrophe and complain about mere internet doodles, and instead put it toward dealing with the welfare of its people.