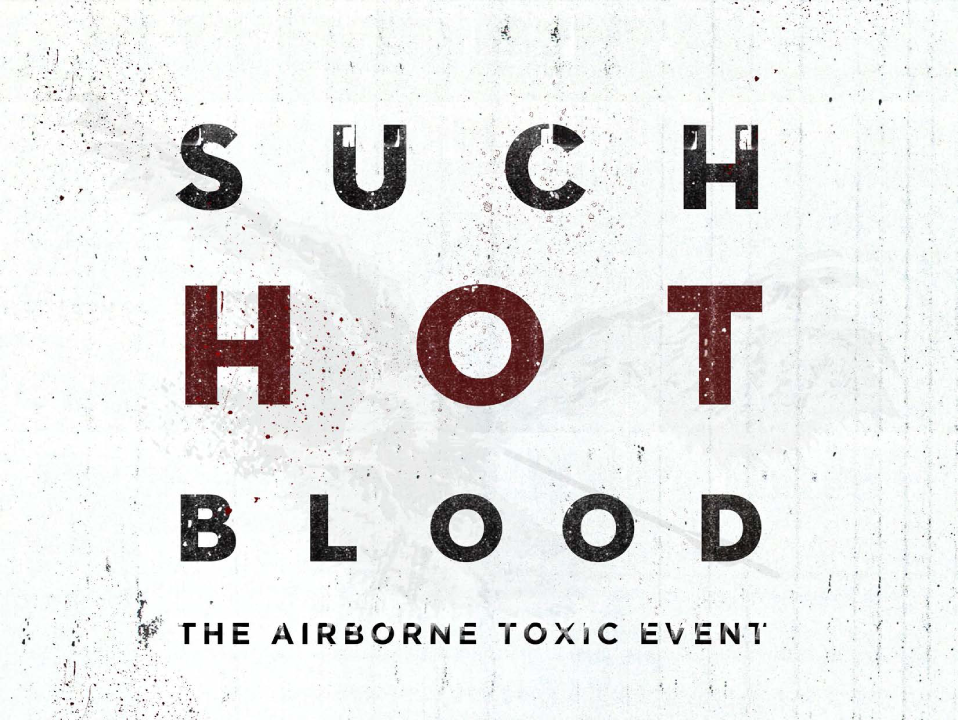 Widely known for their melancholy track “Sometime Around Midnight” on their first album, the Airborne Toxic Event has made a romantic comeback this spring with “Such Hot Blood.” It has been two years since the alternative rock band with the woman who plays violin released their sophomore album, “All At Once.” As expected, the band’s unique sound made its way to my repeat playlist.

I was a bit disappointed with some of the lyrics on the album. At times, Jollett sounds like an inebriated teenage girl who is whining about her feelings. He was aiming for passion and raw emotion, but he could have done a better job with his writing. However, “Such Hot Blood” succeeds in proving that love is crazy, and conveying the message is all that matters.

“Bride and Groom” gets personal and a little dysfunctional when it says, “When I broke my hand on your car / When you told me you were leavin’ / And I begged for your forgiveness.” What’s a good love ballad without physical pain to accompany agonizing emotion? This track highlights typical complications in a relationship and the unfortunate fate some come to meet. This is definitely something you should turn up after a breakup if you’d like to mourn.

A highly emotional track, “Safe,” whistles, “Were you happy? / Were you honest? / Did you ever believe that any of this was real?” The artists want to evoke love and longing from their listeners, and the song makes a strong effort to evoke these emotions. This is a better way to depict love than “True Love,” the obvious song that aimed to do so. It is too upbeat compared to the rest of tracks so it throws off the flow of the album as a whole.

Male and female duets usually never disappoint me. “The Fifth Day,” which happens to be the longest track on the album, is a sweet account between two lovers. The song just bleeds romance with its soft beginning and gradual increments in instrumental volume. It will take you to a different place. Fans of Florence + the Machine would enjoy the energy that is channeled in this song.

The final track, “Elizabeth,” croons, “There’s a distance in your eyes / That’s why the smile is always such a surprise” after opening the song with a set of lovely guitar riffs that mix nicely with Anna Bulbrook’s violin. Perhaps it is too mellow for the average music listener, but it is a nice listen for those who appreciate orchestral sounds.

The Airborne Toxic Event ultimately accomplished their goal in producing a highly emotional product. They were highly enthusiastic about releasing it and it’s obvious they are self-aware of their awesomeness. If you want a good laugh, you should check out the commentary for each song. “True Love” will get a chuckle out of anyone.