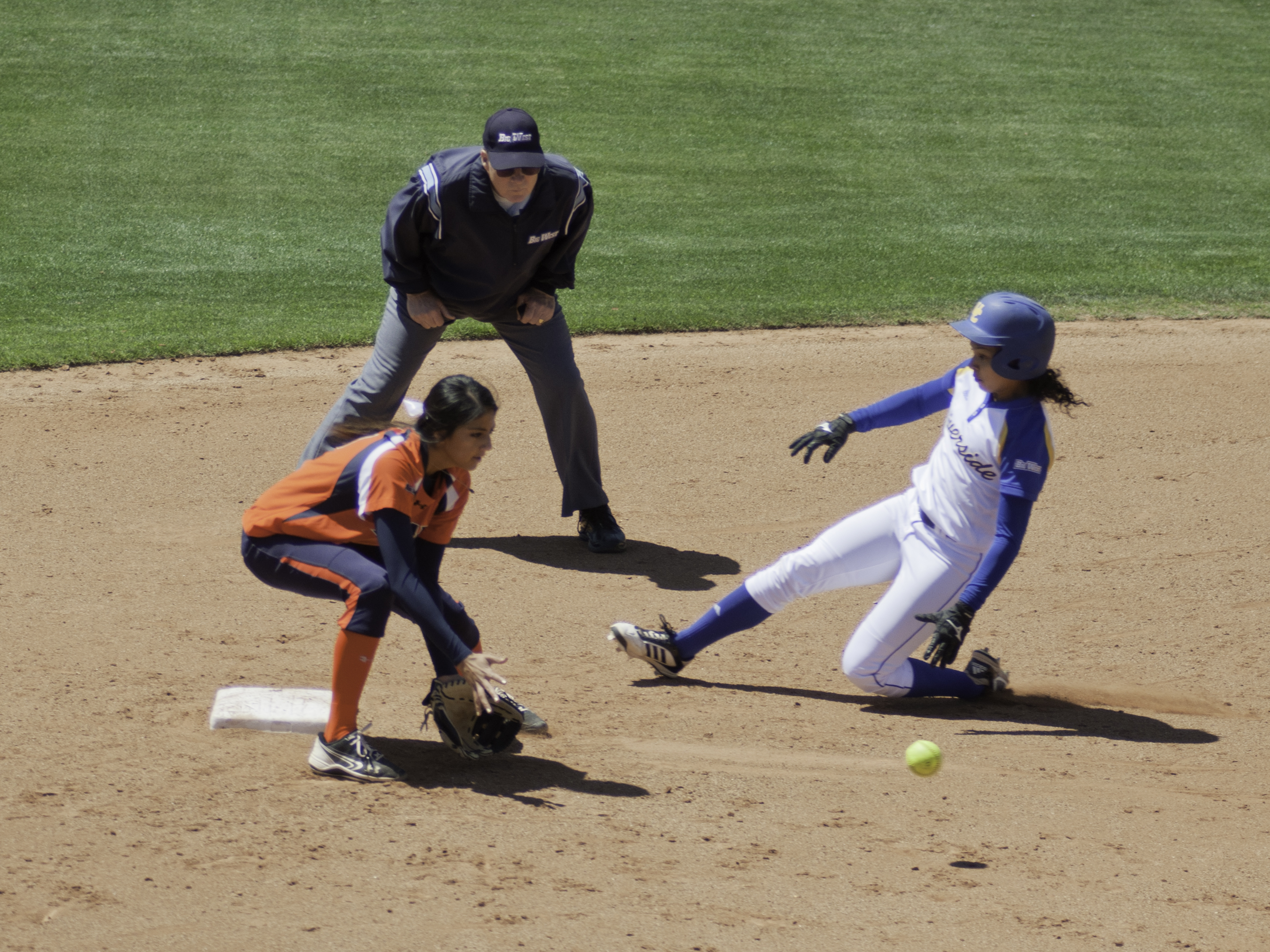 The 2013 softball season saw the Highlanders faces many hurdles within the Big West Conference as the team finished the season with a 20-35 record. Despite stringing together a six-game winning streak, the program went on several losing streaks, which included a season-high 11 games during the back end of the year. UC Riverside played decently at home, posting a 15-14 record at the Amy S. Harrison softball field, but went an abysmal 1-14 in road games as well as 4-7 at a neutral location.

This season featured a new coach behind the reigns in Linda Garza. As the head coach at Wright State during the 2010 season, she led the university to a third-place regular season position and earned a berth in the NCAA tournament. Stops as a top assistant coach at Purdue and Big West rival Cal Poly further established Garza as the right choice for the Highlanders.

The softball season was kick-started by a solid outing at the opening tournament in Fresno, Calif. They competed against the number one softball team in the nation, Oklahoma, at the Campbell/Cartier Classic before having one of their best tournaments at the Amy S. Harrison Classic in Riverside. In their “home” event, the Highlanders won three of the five games they competed in. After a successful Mizuno Invitational, the team struggled to put together wins against a strong Big West field, losing their first nine conference games.

Following a five-game losing streak, the Highlanders ended their 2013 campaign with a win against UC Santa Barbara. “Going [into the season] I was hoping to have better numbers within all levels of the game. We ran bases well and led the conference in stolen bases as we had planned but fell short in other categories,” Garza told the Highlander. “As a collective group we had lots to learn and implement. The players really had to trust the process and focus on small areas that don’t always equal success in numbers on the field.”

Despite the struggles the team endured throughout the season, there was one undeniable bright spot for the softball program. Outfielder Kayla White finished her senior year as one of the top players in the conference, hitting an astonishing .382 (up from her already impressive .329 last season), which led the Big West Conference. “Kayla no doubt led our team offensively. She was in my mind the best player in the Big West offensively,” said Garza. “Kayla learned how to become a disciplined hitter. She worked on things with our hitting coach Chez Sievers and it showed. It was impressive to see her development over the last 6 months.”

White was in the top five in the conference in slugging percentage, hits, total bases, home runs, triples and stolen bases. For the third straight year, White was named to the All-Big West Conference First team, becoming only the second player in Highlanders Division I history to receive three first team honors.

Garza looks forward to next season as the university adds new athletes to her team: “We anticipate 10 new additions to our roster, half from successful JC careers and the others are freshmen. Our focus recruiting was to identify the talent and attitude it takes to help cultivate success. We will never replace Kayla, Alexis or Ariel, we will just work hard to develop players to fill in the gaps,” she stated. “Our returners along with our newcomers all know my expectations. When you know program expectations from day one it can make the grind easier to commit to.”

With seniors Kayla White and Ariel Shore leaving and the Big West Conference only getting deeper, the next season could look like more of the same for UC Riverside. However, with continued development and the addition of new Highlanders, things could be curving into Riverside’s favor come the 2014 season.