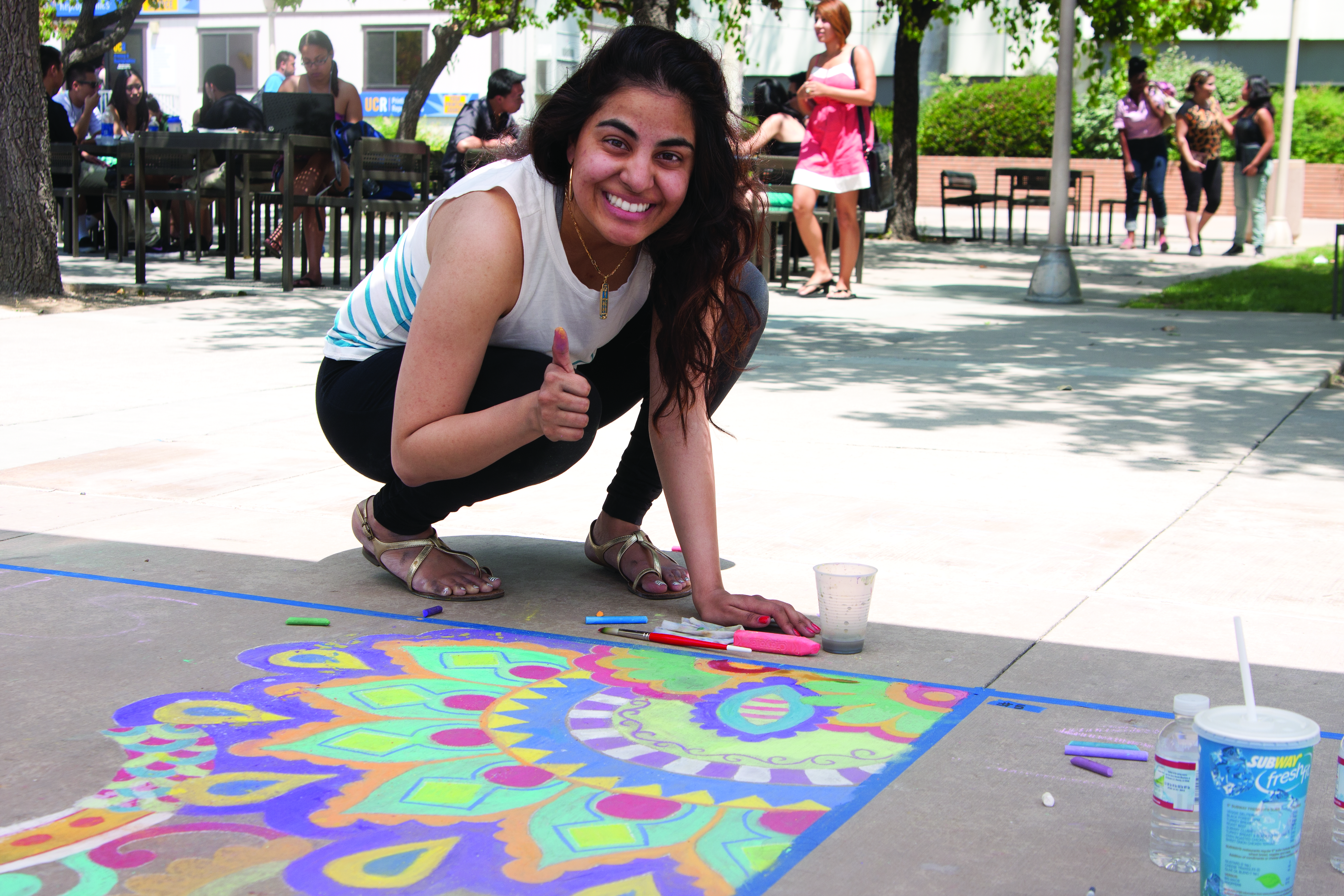 The American Federation of State, County and Municipal Employees (AFSCME), a labor union representing 13,000 frontline patient care employees, carried out a strike at five UC medical centers from May 21-23. The union hoped to secure improved bargaining contracts for pension reform and better patient care. UC officials estimated the cost of the strike to be $20 billion because it resulted in insufficient employees to carry the medical workload.

Another UC medical labor union, the University Professional and Technical Employees/Communications Workers of America (UPTE) Local 9119, also carried out a strike on the first day as a form of solidarity.

Jelger Kalmijn, systemwide president of UPTE, told the Bay Guardian that pension reform was a key factor in supporting the strike. “People stay here because of the benefits and the pension,” Kalmijn said. “It’s a serious concern. When [UC] makes half a billion in profit, why should employees have to give up their right to retire with dignity?

During a press conference on Monday, May 20, UC officials reported that the strike would cause the cancellation of 150 surgeries at the UCSF Medical Center. UC Senior Vice President for Health Sciences and Services John Stobo noted the strike as “inappropriate” and said that 14 other bargaining units representing eight labor unions have already agreed to the pension plan, with the exception of AFSCME, UPTE and the California Nurses Association.

In response to the strike, the UC Board of Regents filed a restraining order on May 10 against the labor union with the California Public Employment Relations Board (PERB), the state’s labor board responsible for overseeing public sector collective bargaining. UC officials requested staffing levels of at least 700 employees, thus limiting the number of UC workers who were able to strike. However, Sacramento Superior Court Judge David L. Brown issued an injunction, which only ordered 447 technical patient care and professional employees to work during the strike.

With strikes occurring throughout UC medical centers, the currently inactive UCR School of Medicine was spared from the mounting protest. At the same time, the UCR Campus Health Center sought to take preemptive measures in ensuring patient care by outreaching to local hospitals.

According to Director of the Campus Health Center (CHC) Cindy Wong, the CHC sent eight students to be X-rayed at the Riverside Community Hospital over the course of the strike.

“As I said before, this strike was costly to UC. And make no mistake about it — it was extremely disruptive to patient care. But the human costs were minimized by thousands of our employees who put their patients first. They came into work, rolled up their sleeves, and did the right thing. We salute them,” said Stobo.