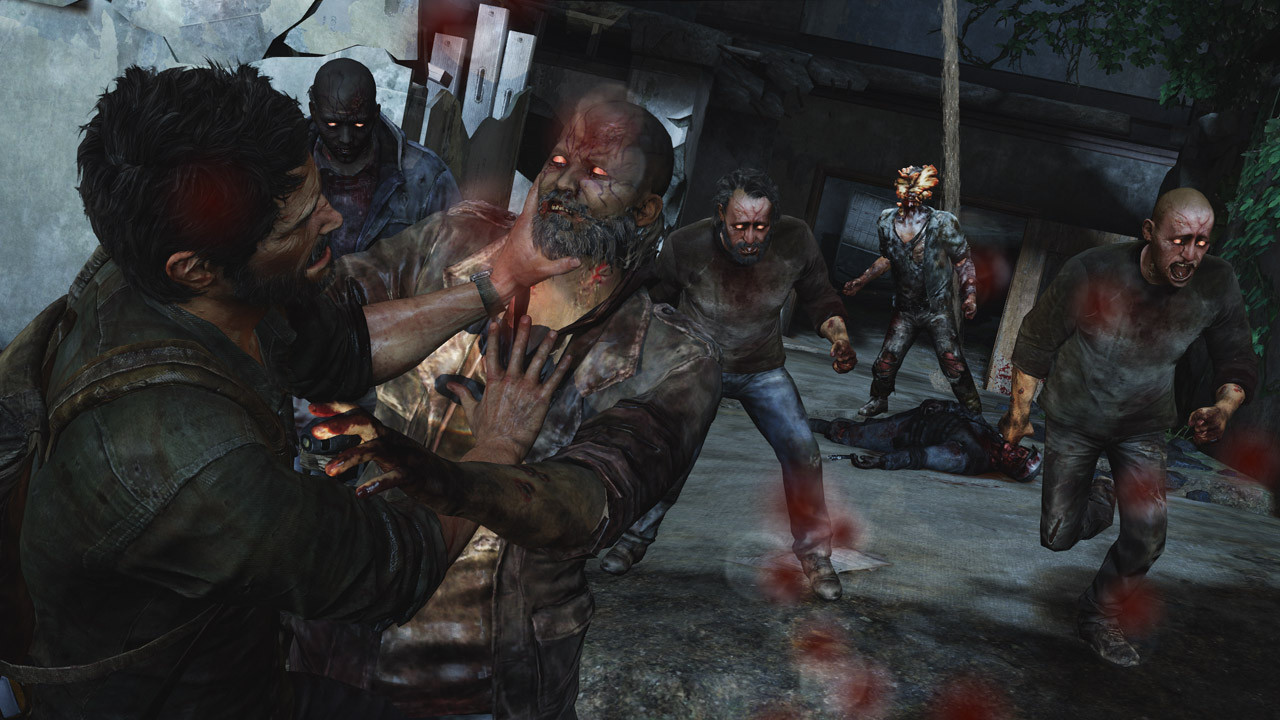 From the developers of the “Uncharted” series comes Naughty Dog’s newest video game, “The Last of Us.” This title stirred up much anticipation by leaving the details of the story and gameplay a mystery. Recently, the developers finally released preliminary gameplay video that reveals what the game will be — and leaves the game’s mechanics to the imagination. Many were worried about the similarities the new title would share with “Uncharted.” However, after checking out the early-release demo that was exclusively bundled with copies of “God of War: Ascension,” it is evident that those similarities were only on a visual level.

The genres are completely different between these games. While “Uncharted” falls in the action-adventure genre, “The Last of Us” is a survival game that packs action alongside horror. Alongside moments of nighttime terror, peaceful daylight reprieves are promptly ruined by an enemy attempting to kill you. “The Last of Us” tries to keep the gamer aware of his or her surroundings and places a big emphasis on not making the game too easy. It truly introduces a new generation of traditional styled games by allowing the gamer’s imagination to take control, rather than having the developers provide guided instructions for every action.

The story is almost cliché, but then goes on to destroy many of the similarities it has with other survival/horror video games. A man, Joel, and a young girl, Ellie, traverse a post-apocalyptic world trying to find supplies to survive. They constantly run into roadblocks in the form of other survivors that have grown hostile ever since an incident left a huge portion of the world “infected” and roaming the earth. The hostile survivors are slightly zombie-esque, although some are portrayed more as monsters than zombies. There are enemies everywhere the protagonists turn who are hungry for Ellie’s and Joel’s flesh. This leaves them in a world full of nonstop horrors and action.

However, amidst all the action and enemies, I wonder how the main characters are even related to each other. Ellie is clearly important to Joel, but from game videos and the demo itself, they are not explicitly shown as having a familial relationship. We have yet to understand their relationships and the story may truly benefit from the drama between them and their history.

The graphics are a step up from “Uncharted,” which is quite difficult to believe because the third installment of the main series boasted amazing graphics — but you better believe it. The outdoor environment is purposefully drab due to the backstory, but also manages to present a beautifully haunting depiction of an abandoned world overgrown with plants and trees that cover the skyscrapers. The visuals throw you deep into the world by allowing players to see the beauty of the past that has now been tainted by the present. With greens that pop out from the walls, details like the overgrown plants exhibit more depth than other games currently out in the market.

The gameplay is a little bit more restrictive than “Uncharted” by not letting the player jump on command, but it also allows the player to get creative during combat. The central idea is survival. In that sense, the game allows you to find certain objects lying around on the floor and to use them in inventive ways, such as throwing a bottle to draw attention away from the player. There is also a crafting option where you can take collected items and combine them to make health packs or upgraded melee weapons. The game immerses the player into the survival aspect that punishes mistakes with death, but allows you to try again and learn from your mistakes. “The Last of Us” does not coddle you like other titles currently out, and wants you to figure out the best way to take out your enemies with limited resources.

The game developers have been wary of releasing too much information on their new game, keeping the mystery and driving up the hype for its June 14 debut. From what has been released so far, the game looks and feels great. The graphics are a step up and the relationships of characters are intriguing. The game shows much promise and hopefully will not disappoint, but from currently available information and trials, it will be a solid game that should far surpass an average rating.