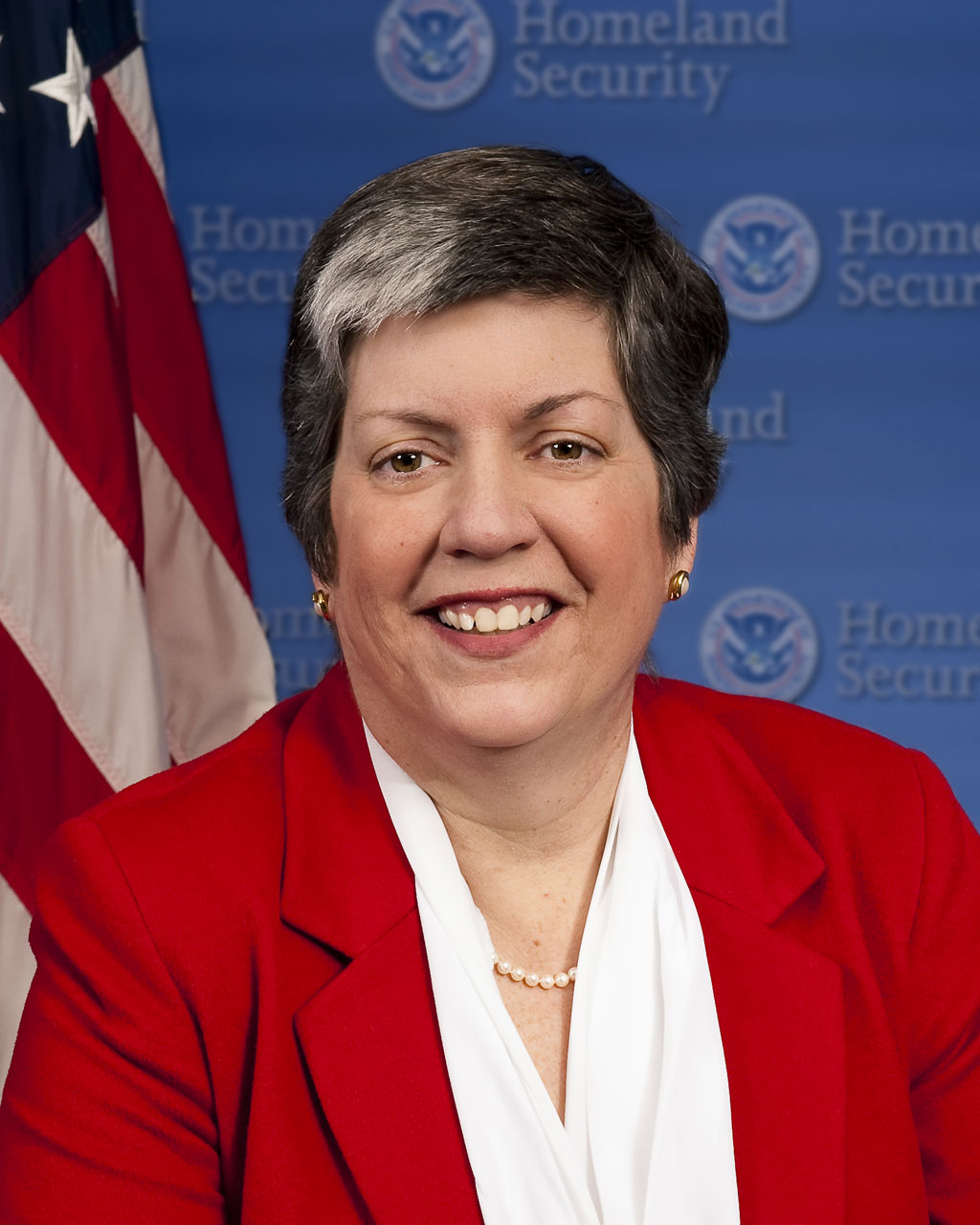 Former governor of Arizona and Secretary of the Department of Homeland Security Janet Napolitano was officially appointed as the 20th president of the University of California on July 18, 2013. Napolitano was nominated by the Special Committee to Consider the Selection of a President on July 12, 2013 and was approved by the full Board of Regents a week later, becoming the first woman to hold the position.

UC regent Sherry Lansing, chair of a 10-member special search committee, issued a statement following the nomination, saying that the Janet Napolitano is “a distinguished and dedicated public servant who has earned trust at the highest, most critical levels of our country’s government.” She added, “[Napolitano] has proven herself to be a dynamic, hard-working and transformative leader..”

Napolitano also commented on the nomination, stating, “I am both honored and excited by the prospect of serving as president of the University of California. …  I intend to reach out and listen to chancellors, to faculty, to students, to the state’s political leaders, to regents, to the heads of the other public higher education systems and, of course, to President Yudof and his team, who have done so much to steer the University of California through some extremely rough waters.”

Napolitano will be leading the 10 campuses in the UC system, which includes five medical centers, three affiliated national laboratories and a statewide agriculture and natural resources program.

President Obama, who had worked with Napolitano since 2009 stated, “I want to thank Secretary Napolitano for her outstanding work on behalf of the American people over the last four years. … I’ve come to rely on Janet’s judgment and advice, but I’ve also come to value her friendship. And as she begins a new chapter in a remarkable career of public service, I wish her the best of luck.”

Former UC Riverside Chancellor Timothy White stated, “The California State University welcomes Janet Napolitano and congratulates the University of California on the appointment of an accomplished leader and distinguished public servant as their next president. Our two systems, and the California Community Colleges, have long worked together to ensure the economic and social vibrancy of the state of California. I look forward to advancing our universities’ common cause and mission in close cooperation with Secretary Napolitano.”

ASUCR President Sai Patadia stated on July 15, “Although she is not an executive within the realm of academia, she has overcome many challenges in her position as Secretary, and there have been many positive responses from high-ranking officials with regards to her appointment. I look forward to working with Secretary Napolitano and will fight side by side, along with the other Student Body Presidents, to ensure the quality and affordability of one of the best public education systems in the world.”

Not all reactions have been overwhelmingly positive, however.

Kathryn Lybarger, President of AFSCME 3299, the university’s largest union, issued the following statement: “While UC staff, students and patients were largely excluded from the secretive process that led to Secretary Janet Napolitano’s appointment, we appreciate her years of public service and congratulate her on becoming the next President of the University of California,” she said. Lybarger’s statement came just one day after the UC had rejected a pension compromise offer that AFSCME 3299 had submitted.

UC student regent Cynthia Flores voted against Napolitano’s appointment, citing the secretary’s role in the federal Secure Communities program, which led to the deportation of undocumented immigrants.  “Secure Communities will cast a long shadow on her future endeavors,” Flores said.

Rosa Hernandez, a 21-year-old student at UC Berkeley also condemned the appointment, stating in a press release, “Janet Napolitano isn’t qualified at all to be UC president, her background is in law and immigration enforcement. It worries me as an undocumented student to have a UC President who has put terror into my family.”

The former secretary addressed the concerns, saying, “I would say to those students, documented or undocumented, we welcome all students to the University of California.”

She is a graduate of  Santa Clara University in the class of 1979, where she won a Truman Scholarship. She went on to receive her J.D. in 1983 from the University of Virginia School of Law.