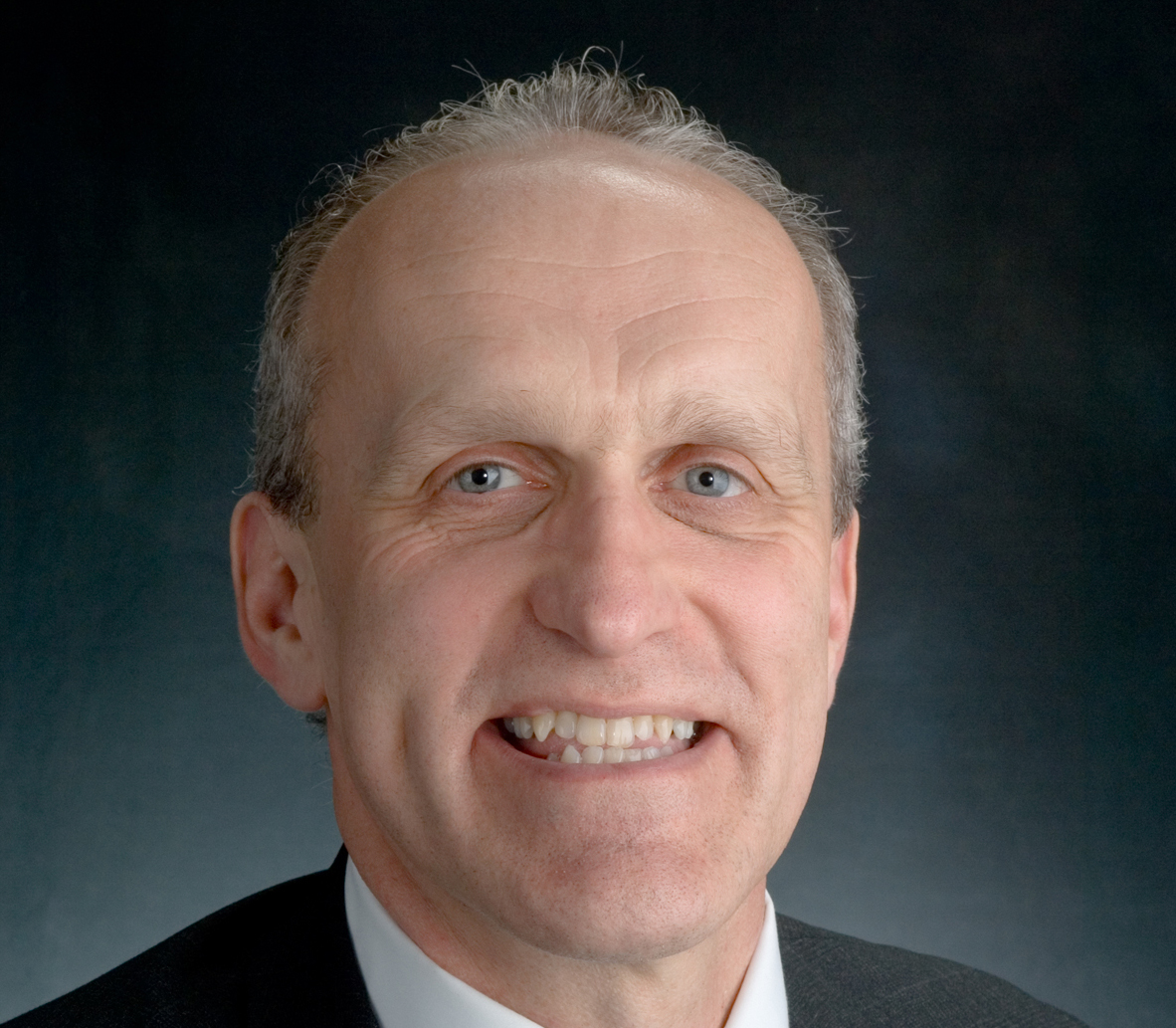 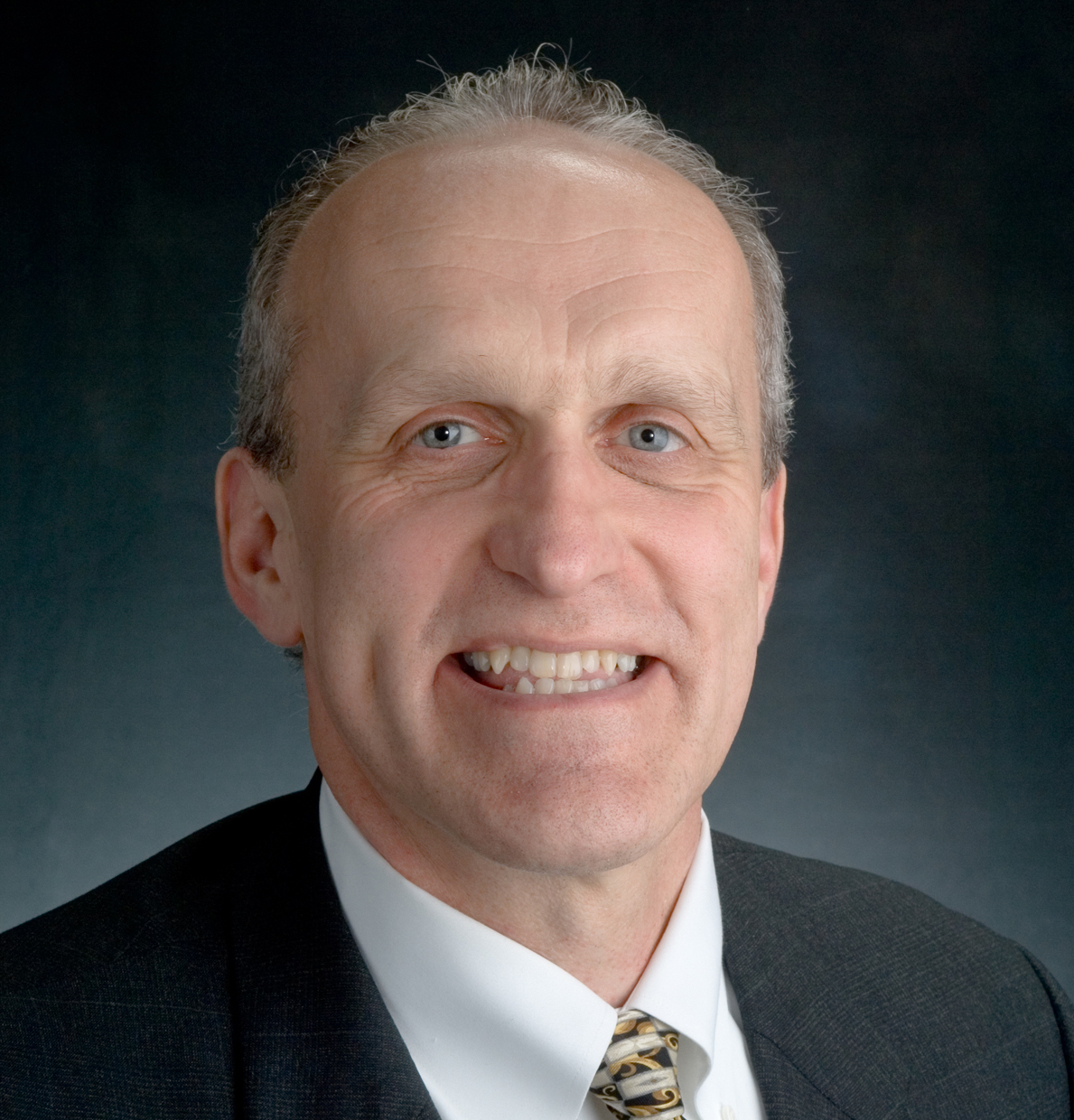 Wilcox had served as Michigan State’s provost since 2005, but announced his plans to step down as the university’s chief academic officer starting July 1, 2013. Prior to working at Michigan State, Wilcox also worked at the University of Kansas as the dean of the College of Liberal Arts and Sciences from 2002 to 2005, and as president and chief executive officer of the Kansas Board of Regents from 1999 to 2002.

In his time as provost, Wilcox was credited with increasing the percentage of underrepresented students while helping increase the university’s external grant and contract activity to over $500 million annually. He was also a candidate to become the next chancellor of the University of Wisconsin-Madison, the president of he University of Wyoming, and a finalist to lead the University of Hawaii-Manoa.

Wilcox is now expected to replace Timothy White, who is currently the chancellor at the California State University system. “My values and interests align perfectly with UC Riverside, one of the nation’s great research universities,” Wilcox said about this appointment in a press release.

The UC Board of Regents will hold a meeting on Aug. 8, 2013 in Riverside to discuss the details of Wilcox’s appointment, including compensation. Wilcox is slated to officially begin his role as chancellor on Aug. 19, 2013.

UC President Mark Yudof released the following statement about the selection of Wilcox: “Kim Wilcox brings to the University of California distinctive expertise and interests that will serve the Riverside campus and the larger community exceedingly well,” he said in a press release. “He has been a dedicated teacher, scholar and researcher who also excelled as an academic leader and chief executive, always maintaining his commitment to diversity and access to higher education.”

UCR Interim Chancellor Jane Conoley also issued a statement about the selection. “Kim Wilcox is a stellar scholar and leader who has initiated major programs at one of the nation’s other top land grant universities, with direct relevance to UCR,” she said. “His experience with medical education is a special strength.  UCR deserves the best and will continue to prosper with his leadership.”

Wilcox graduated from Michigan State with a bachelor’s degree in audiology and speech sciences in 1976. He went on to earn his master’s and doctoral degrees in speech and hearing science from Purdue University in 1978 and 1980.