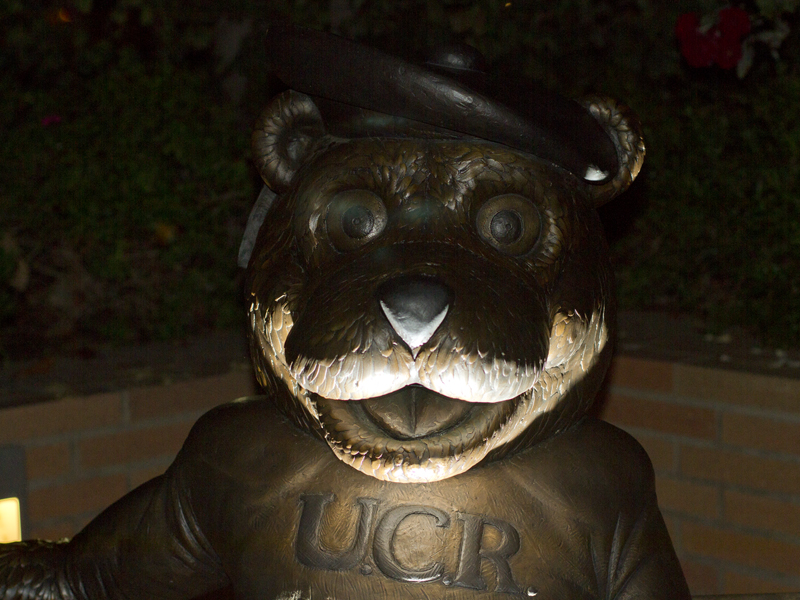 1. The Scotty bench-statue at night

It stares at you in the darkness. Always.

Who knows what they’re really cooking up there. Probably the stuff of nightmares.

3. The trail snaking through Family Housing

Complete darkness, full of cabins — Jason Vorhees would have a field day.

No better place to hide a body or breed an abomination in the name of science.

If you decide to wander these at night, you’re just asking for a recently-escaped mass murderer to stab you 37 times.

If you think travelling up that steep and winding path anytime after dark is a good idea, you’re going to have a bad time.

Rumor has it that Rivera is haunted by the ghosts of your hopes and dreams.

Muzac and creaking wires: the songs of the damned.

One wrong step and you’re setting foot into an early grave.

12. The third floor of Pierce Hall

With the flickering lights, lack of windows and impossibly-located exits, it’s never so relieving to step outside and see the sun again. Small victories.

13. The maddening maze known as the Arts Building

There are fewer twists and turns in an M. Night Shyamalan movie.

There’s a lack of lighting, it’s nearly endless and you have to go under a bridge to get there. It’s practically the Twilight Zone.

Come by on a Sunday night, and chances are you’ll find zombies editing articles.