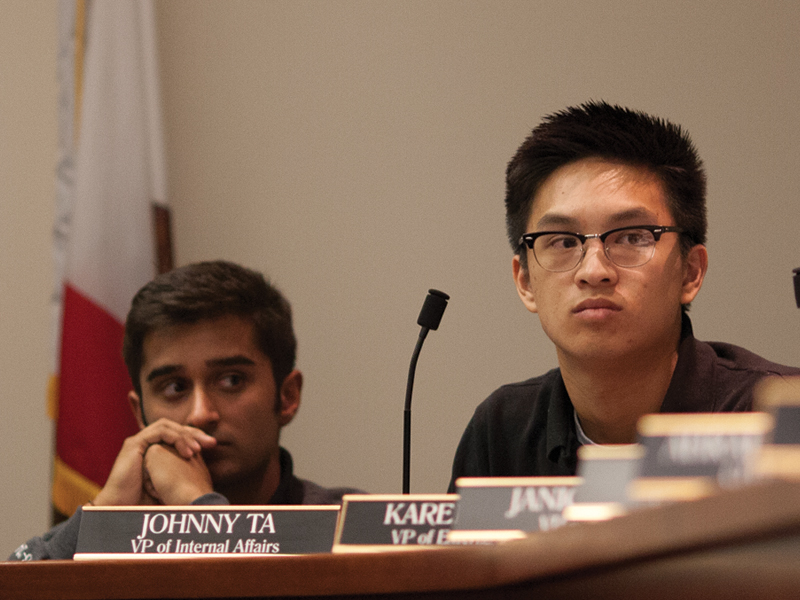 Since its launch in mid-September, the crowdfunding campaign known as “Promise for Education” has raised over $1.25 million in donations that will be used to support undergraduate scholarships in the UC system. The campaign asked supporters of the UC system to make any promise they wished, raise funds online and follow through on their pledges if the donations were met.

After over a month of collecting funds, the promises have raised $1,306,404 from donors all across the world. Notable promises came from celebrities such as Jamie Foxx, Teri Hatcher and Wilmer Valderrama, and politicians such as Gov. Jerry Brown — all of whom raised over $5,000 each.

A notable UCR promise that reached its goal came from Alex Cortez who pledged “to run the UCR campus loop (5km) in a tartan kilt each day for 5 consecutive days!” Cortez’s goal of $500 dollars was surpassed as he managed to raise a total of $750 for his self-described “5-Kilt run.”

ASUCR President Sai Patadia and Vice President of Internal Affairs Johnny Ta promised to shave their heads during a Wednesday Nooner at the Bell Tower if their goal of $4,000 was met. ASUCR managed to surpass its goal as it raised $4,290 — one of the biggest totals raised for the UCR campus.

“Initially, Johnny Ta and I were shocked to see that we were getting near our goal of $4,000, and we were both were fearful when we realized the aftermath if we actually reached our goal,”  stated President Patadia about the results of ASUCR promise. “However, we are so excited to see that we will be making a positive difference for students who struggle to obtain a higher education.” The projected date for the two to fulfill their promise is Nov. 27.

UCR Chancellor Kim Wilcox will also keep his promise to serve students a pancake breakfast as his goal of $10,000 was just reached with a total of $10,770. His promise was the eighth highest donation-earning pledge.

UC Irvine Chancellor Michael Drake earned the most donations with $21,418. He promised to lead a cycling tour of Irvine and host a post-ride reception.

The campaign began as a way to negate state budget cuts worth $900 million that have affected the UC system in the last five years. According to the UC, the state formerly covered 78 percent of a UC student’s education, but that number has dwindled to 39 percent. About 1,000 people made promises in this crowdfunding effort by the Oct. 31 deadline and more than 3,000 donations were pledged.