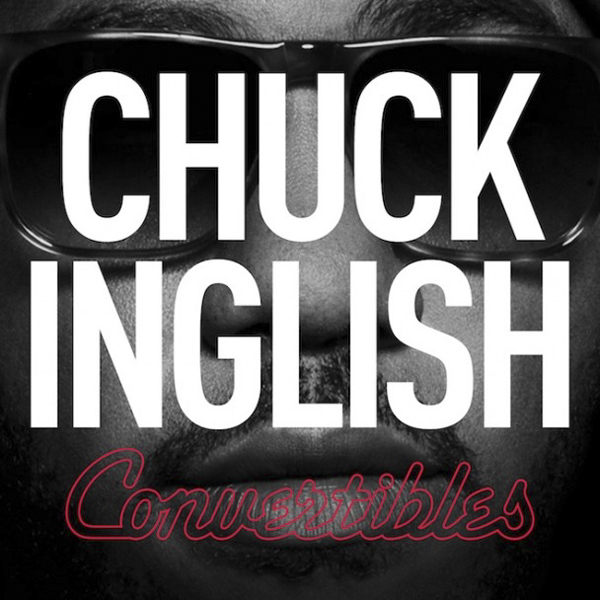 Hip-hop is far from dead. But if you prefer underground music because mainstream artists are tainting the genre, you may have heard of Chuck Inglish. His newly released album, “Convertibles,” distinguishes the rapper from other underground names by exploring abstract sounds not usually associated with hip-hop, and includes talented up-and-coming artists like Vic Mensa and Chance the Rapper. It’s hard to believe that this is Inglish’s solo debut because he’s been crafting crisp, full and clean beats for a long time now, working along artists such as Kid Cudi and Rick Ross. Now, stepping out on his own, he proves that he has the potential to experience mainstream success.

Known for being half of the rap duo The Cool Kids, Inglish does a decent job of proving that he can be a solid solo artist. “Convertibles” is a good album, but it’s hard to say if Inglish deserves all of the credit for it. Almost every song features another artist, who at times outshine Inglish. One of the album’s highlights, “Came Thru/Easily,” features Ab-Soul and Mac Miller effortlessly showing Inglish up with the cleverness of their lyrics. It makes the listener question whether or not Inglish is legit enough to be welcomed into the ranks of current rap innovators.

In a way, Inglish excels primarily in the way he always has: behind the scenes. With tempos made for the club and a consistent heavy bass, these songs are brilliantly and uniquely produced. The album’s opener, “Elevators,” consists of a funky, infectious groove that interestingly sounds similar to something Pharrell might produce. This may attract listeners who may not normally listen to rap music and therefore be beneficial in broadening Inglish’s audience. In the same vein is “Legs,” a song full of eccentric strings, a catchy chorus and a sound that leans more toward an ‘80s disco album rather than a hip-hop album. Another club banger is “Swervin’,” a further testament to Inglish’s addictive beats in a song that will definitely have the masses on their feet. Paying homage to a more traditional hip-hop sound is “Attitude,” which consists of a simple, stripped-down beat joined by the smooth R&B vocals of BJ the Chicago Kid.

The songs in which Inglish performs solo have mixed outcomes. The cringe-worthy “H.M.U.” may induce an exhausted sigh from listeners with lyrics like, “Hit me up though / Hit me up though / We had a good time / We gotta hit the road / But hit me up though,” creating a song that ultimately tries too hard and ends up being a bore. However, “Dreamy” is strange, yet alluring, with so much extra going on in the background — including a harp and rhythmic percussion instruments — that it inevitably transports the listener to another world entirely. Inglish takes on the vengeful persona of a scorned lover in “Shitty Lullaby,” in which he threatens, “If you hurt me then I’ll hurt you back.” In addition to talking about money and women — which are subjects found in almost every song on the album — Inglish talks about grinding his way to the top while staying true to himself and his friends in songs like “Glam.”

“Convertibles” is an offbeat but rewarding journey, with songs that undeniably display the current metamorphosis of normality in the hip-hop industry. Despite its slight shortcomings, “Convertibles” is a successful debut from Inglish that promises great projects from him in the future.