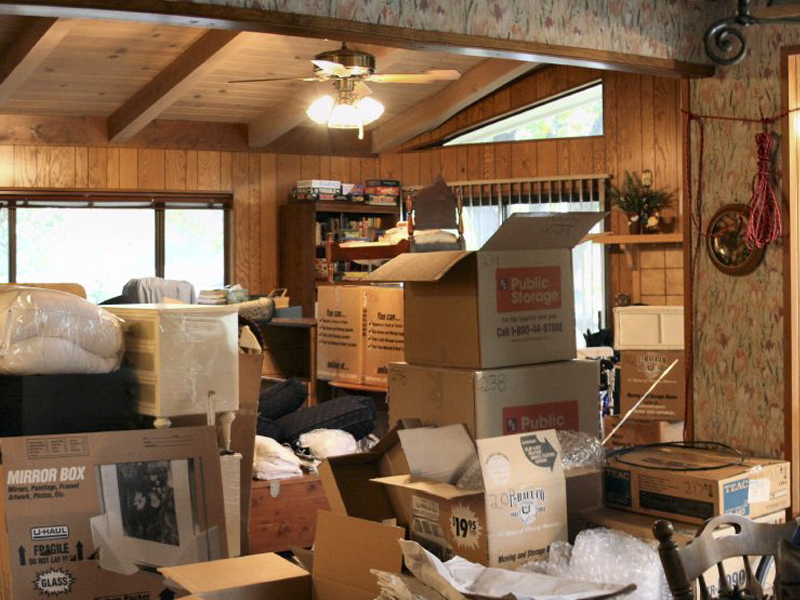 Caps, gowns and exams have finally left the building — but not for long. Some students took the well-deserved week to recover from finals’ PTSD just to jump right back into it. Summer session can either speed up the process of getting the heck out of UCR or be a reminder that the over-nighter after the party didn’t quite pay off. That doesn’t mean, however, that summer is only composed of fanning yourself off with scantrons and blue books. Financial aid is quite limited as well this time of year … limited to none, actually. And if students haven’t had a job all year to find only dust in the wallet come June, summer can only go downhill from there. Jobs all across Riverside are waiting for students who need a break from the books to earn some extra cash. So before you get too deep into classes, always remember you got options.

If you were held captive on campus during the regular academic year, chances are it’ll be the same during summer session. There are many jobs available on campus — especially now of all times. One of the most available jobs right now is tutoring. Through the end of May and beginning of June, R’Mail was flooded with emails of tutoring jobs looking for students in all fields. From English to engineering majors, UCR and corporations alike, such as University Eastside Community Collaborative, are looking for tutors. These positions are open to all students who have to endure the battle of summer session.

But let’s say you need a job to pay for a tutor for yourself — the jobs on campus do not end there. Because many students have said “good day” to UCR for the next three months, all of those jobs they took are now vacant. Check the eateries as well as the library on campus for available positions. Always check SCOTlink for jobs that are available just for students. And, if you get lucky, this job might even be guaranteed for the 2014-2015 academic year (but don’t hold me to it).

If you can escape from campus during summer session, you have a lot more options, starting with the UV. Just like campus jobs, many of these positions have been deserted since many students have gone home or even graduated. The University Village may be small, but it is bursting at the seams with jobs for summer. Ice cream shops, for example, are eateries that are almost always looking for applicants during summer. Most ice cream parlors are going to be hiring for this time of year because — I mean come on — what else is summer without ice cream dripping on the side of your hand waiting to be licked up? So your favorite ice cream place should be first in mind to apply.

Another shoo-in available at the UV (and elsewhere) is a movie theater. Just like the ice cream places, people all over want to beat the Hades heat that thrusts itself on Riverside with someplace cool … ergo, they need people to help with the summer rush. Watch some movies, make some popcorn and sit in one of the coolest places for the summer while getting paid.

For the commuters out there, the possibilities are endless and retail stores are right up your alley. Most stores located in malls are hiring right now. People stay and go to the mall because it is cheaper than running your own air conditioner. Malls are a great opportunity to drop your interest at multiple places at once without breaking a sweat. Don’t think the mall is limited to just selling dresses and shoes, though. Kids are spilling out of arcades, dying to spend their parents’ money while you’re working for your own (moment of silence).

If you’re not a picky pants and the sun does not scare you, venture out for those outdoor positions. Amusement parks and anything of the kind are entering their busiest time of the year and in need of desperate students help. For example, Castle Park may be a smaller (sketchier) amusement park, but waiting for someone to run that carousel. Another option is water parks.

Besides a ride operator at a theme park and food and beverage employees, water parks require lifeguards. Lifeguards for water parks usually give the applicant training and certification in order to be employed with them. City pools, however, usually require certification upon applying, but are something to keep in mind. Get a tan, get a workout and feel like a badass when you say, “I am a lifeguard.” It’s a great way to spend summer.

Salary and hourly wages vary for different positions. But with minimum wage going up within the next couple of weeks, these jobs look a lot more appealing. Remember, when inquiring for any job, a stellar resume takes you far and a positive attitude takes you even further. Do not get discouraged if the first one doesn’t work out for you; there are many students fighting in the workforce. But once a job works out — and one will — be sure to have some fun with the extra cushion in the wallet. Because fanning yourself with money is so much more fun than with a book.