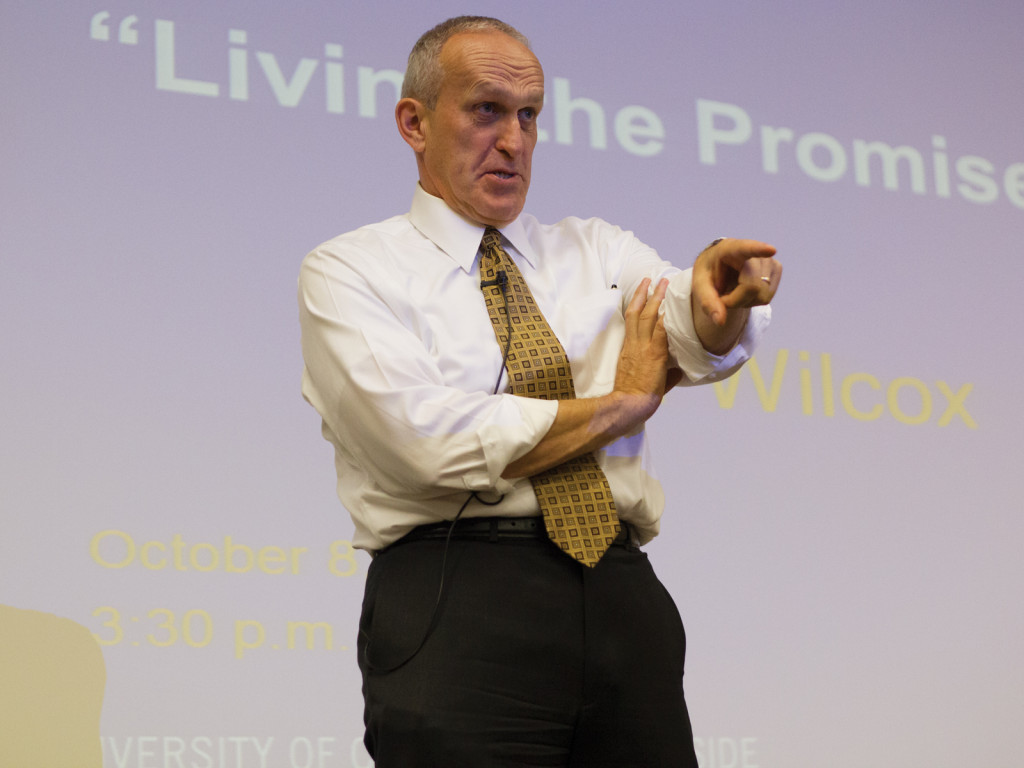 Among students who have attended UCR, only 65 percent of first-generation collegiates have graduated within a six-year span of taking classes. This number is far from being acceptable, and — if it were the graded percentage on a test or essay — would leave most people wondering where they went wrong. It should come as no surprise then, that UCR is now endeavoring to remedy the subpar graduation rates of first-generation and low-income students.

Recently the school has joined the University Innovation Alliance (UIA), a group that — according to its website — is a “consortium of 11 large public research universities committed to making high-quality college degrees accessible to a diverse body of students.” The UIA has committed $11 million to assisting those students who come from low-income backgrounds, as those are the group that “(lag) the farthest behind.” Additionally, the group will assist those students who are the first generation in their family to attend university.

At first glance, this $11 million commitment to assisting students new to a college environment may seem unnecessary, as UCR already possesses multiple programs designed to help these students along. The Humanities and Social Sciences departments of UCR are greatly helped by the relatively new program of CHASS F1RST, which sets students belonging to these colleges up with learning communities and a course set that follows a specific theme. This program encourages not only a sense of community among students who are likely to see each other again in later classes, but requires participation in school events, acclimating new students to a more diverse college life than they otherwise may have had.

Likewise, the College of Natural and Agricultural Sciences (CNAS) creates a sense of fellowship and support with the use of learning communities. These communities, much like CHASS F1RST, are focused on ensuring that students are properly adjusted to the newly stressful college environment, as well as providing assistance in science courses which can prove daunting to new students.

These two programs (not to mention the various tutoring and mentoring services available around campus) may seem as though they provide more than enough support for students who are the first in their families to attend college. However, when looking at the larger scheme of things, the graduation rates tell a different story. According to The Press Enterprise, “UCR’s overall graduation rate remains below that of several other UC schools and of alliance members such as the University of Texas at Austin.”

When it comes to the advancement of education, every possible step should be taken to ensure that students are fully equipped to deal with the stress of college and of post-grad life. With help from the other members of the UIA, UCR may become the highest-rated UC in terms of graduation rates, as well as spreading the many of its own programs such as CHASS F1RST to new schools.

California lockdowns without proper relief will cause more harm than good