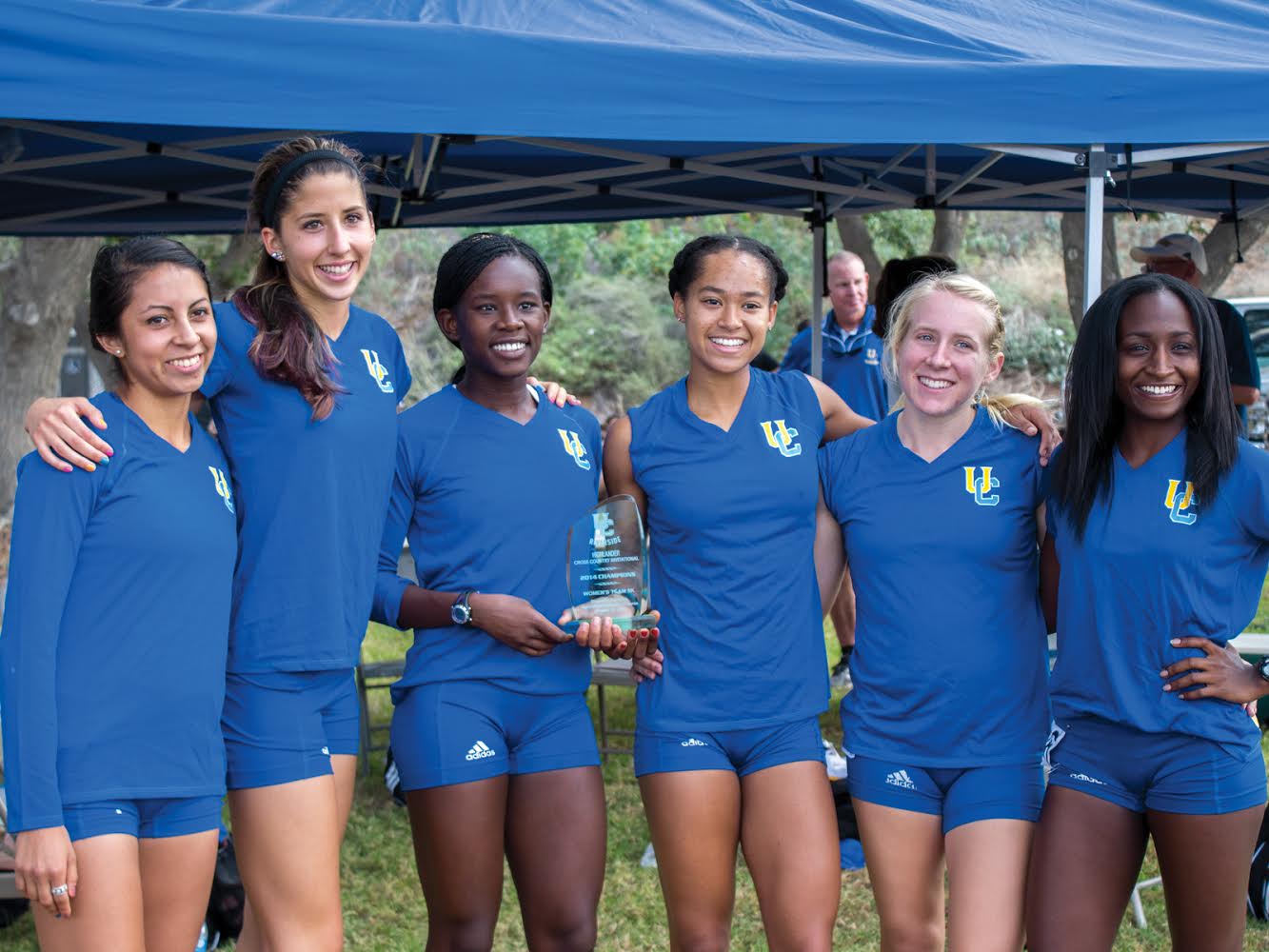 It was a record-setting day for the UC Riverside cross-country team on Saturday morning at the Highlander Invitational. Seniors Raquel Hefflin and Seth Totten led the charge for both teams as the pair set school records for the men’s 6-kilometer run and women’s 5-kilometer run.

Totten had an impressive outing by beating out the second-place competitor by 24 seconds. Four other men’s cross-country runners placed in the top 10 as well, all recording personal records. Cody Jordan placed third with a time of 18:00.0, with Miguel Vasquez following with a time of 18:02.1. Placing seventh and eighth were Benjamin Heck and Nic Beechan with times of 18:13.9 and 18:14.3.

The Highlanders are very comfortable in the friendly confines of UCR after winning the Highlander Invitational twice in the previous three years. The teams now have two weeks to prepare for the Big West Conference Championships, which begin on Nov. 1.