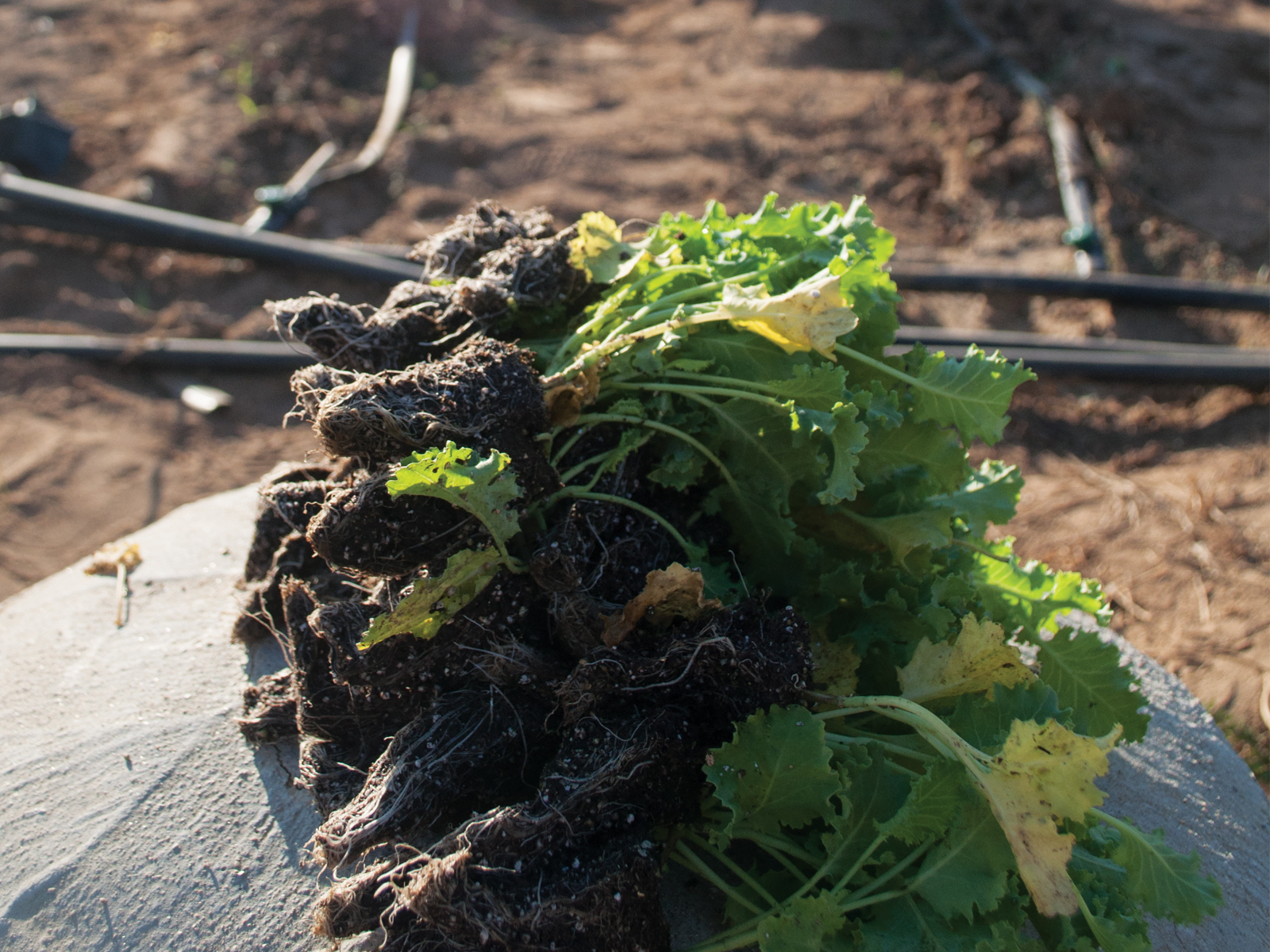 The Culinary Chameleon food truck partook in the festivities by passing out free tacos, consisting of Tahitian squash, sweet peppers, cabbage, and lime and chipotle dressing during one event — ingredients that all came from locally sourced companies within a 250-mile radius.

“Folks don’t always know about Food Day and Food Week, so by us being more visible this year, folks will be able to see and remember it next time. It’s all about behavior change,” said Malik. “Even if it’s just for one day, eat a little differently in a more healthy way.”

Participation was campuswide — with partnerships between organizations such as the Student Recreation Center, the Well, the Office of Sustainability and UCR Health Center, making the overall series of events a reality.

One of UCR’s executive chefs, Burke Reeves, offered a live demonstration of healthy and eco-friendly cooking habits on a college budget, such as using flavored broth in place of water when boiling rice. Other notable events included the appearance of Dr. Mitchell Thomashow, the tenured president of Unity College in Maine, who spoke of sustainability practices that can be implemented on a campus level.

Sustainability continued to be a key point of the week as a free cup of Ecogrounds coffee was also handed out to the public near the Barn. “Ecogrounds is the primary coffee here on campus,” Ecogrounds representative Katrina Benedicto explained, with it being stocked in UCR locations such as Scotty’s, Bytes and Ivan’s. As a fair trade and third-party certified commodity, the coffee is packaged in 100 percent recyclable material and all ingredients are sourced in California to create a smaller environmental footprint, according to Benedicto. In addition, UCR’s coffee revenue also goes to provide water access to farmers in Santa Rosa, Guatemala.

Another event held in the UCR community garden involved decorating and taking home a garden-picked butternut squash and potting a succulent plant, with choices ranging from ghost, purple queen and brown bean plants. This event aimed bring more awareness to the garden near Lot 30 and introduce the topic of agriculture and food systems to the public.

Karla Lara, a fifth-year creative writing major, felt supportive of the events held during Food Week. “It teaches us how to eat on a low budget. I know we’re busy, so convenience over health is sometimes what we have to choose from,” said Lara. “If you want to eat healthy, it’s possible (and the events) really enlighten us.”

UCR’s Food Week branches off from the UC Global Food Initiative, a systemwide plan that encourages all UCs to develop and demonstrate solutions to food security, health and sustainability.