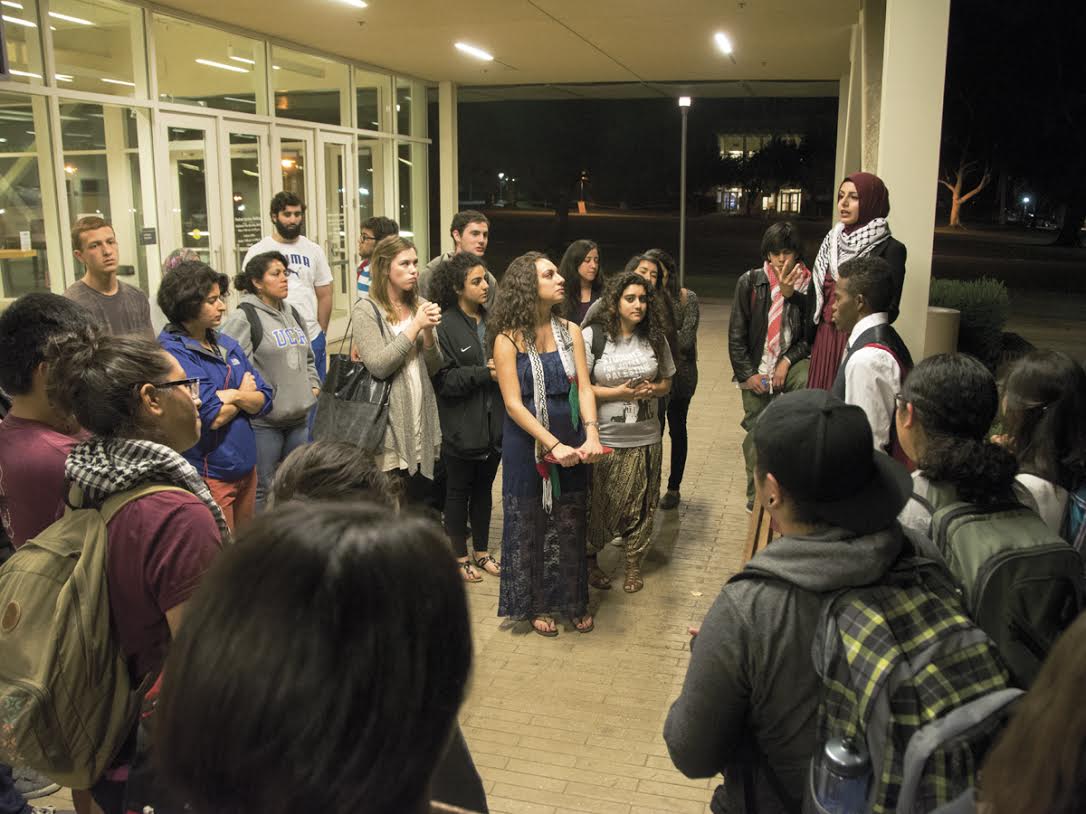 In December of 2014, members of the United Auto Workers, a union which represents thousands of workers in the UC system, approved a referendum to encourage divestment from companies associated with the Israeli government. This is reminiscent of Resolution 18 which was approved by ASUCR in April of 2014. Similar resolutions have also been passed by several student governments at other UCs, oftentimes citing human rights abuses by the Israeli military as the reason for supporting divestment. However, such a move is financially irresponsible in our period of economic strife, and may cost us future revenues if adopted. Furthermore, choosing a policy of divestment may serve to make several students with Israeli heritage feel unwelcome, which serves to undermine the diversity we all value at UCR.

As a public university, taxpayer funding supports much of the day-to-day operations on our campus. However, several aspects of the school are run like a business, and UCR has several holdings in companies based around the world. While not imperative in paying for student grants and scholarships, much of the money earned from these holdings is used to cover pensions and retirement plans for UC employees. If divestment were to be adopted, we risk losing a fair amount of revenue that is necessary in protecting the economic future of valued faculty members at our campus.

Even if we used the profits from selling various stocks in Israeli companies to reinvest, the fact remains that, while not immune, the Israeli economy has fared far better in the global economic crisis than many other developed countries. There’s no telling how well companies that we reinvest in would do, and the stocks we have now may be too valuable to lose. Furthermore, an impromptu bout of selling and reinvesting may worry potential UC staff, and they may choose to work elsewhere considering the unseen economic future divestment could create. All of us here at UCR are lucky to have affordable (well, almost affordable) education and some of the best faculty in the nation. However, money talks, and we can’t draw in top-notch faculty with poor retirement plans. If divestment does lead to poor returns, further tuition increases could be levied to foot the bill, and a UC education will be further out of grasp for low-income students.

Those who support divestment argue that it is imperative for the UC system to oppose injustice in the world, and that our economic breakaway with Israeli companies may encourage an end to Israeli-Palestinian hostilities. While I agree that it is our duty to oppose injustice and oppression at home and abroad, trying to tank a nation’s economy is not the right move in trying to curb military action. Economic hardship often leads to governmental radicalization. If this happens in Israel, the moderates in government who are actively working for a long-term peace solution may be ousted by fringe politicians who ramp up military actions against Palestinians that they blame for their economic woes. Also, the loss of profits in the private sector due to divestment could lead to the government ramping up the conflict in an attempt to revitalize the economy, and citizens who lose their jobs may seek guaranteed employment by re-enlisting in the Israeli military.

Should none of the scenarios occur, the fact remains that UCR is home to students of Israeli heritage, and adopting a policy of divestment may serve to make them feel unwelcome on their own campus. Furthermore, it may lead many students of Jewish or Israeli ancestry to seek their education elsewhere, which would reduce the campus diversity we all try hard to cultivate.

Regardless, the fact remains that there are several students of Palestinian heritage on campus, and they undoubtedly feel unwelcome with the current UC policies. I’ve heard it argued that divestment may serve to “level the playing field,” and may encourage UCR to invest in Palestinian companies. However, how are we leveling the playing field when we support one country over another, or refuse to engage in business with one over the other? The main problem with divestment is that we risk having the appearance of choosing sides in a bloody, confusing war, sacrificing our neutrality that is imperative in making every student on campus feel welcome. For divestment to truly be fair, we would also have to refuse to do business with any Palestinian companies. We’re now losing potential profits from two countries that may one day have economies that are both stable and profitable. Rather than encouraging the UC system to divest from Israel, we instead push for increased investment in Palestinian companies. Endless war is unsustainable, and I am confident that one day there will be a lasting peace between Israel and Palestine, and our investments in Palestine will pay off once they are legitimized as a nation by the United Nations. If we choose to invest rather than divest, we can remain neutral in the conflict without making any students on campus feel unwelcome.