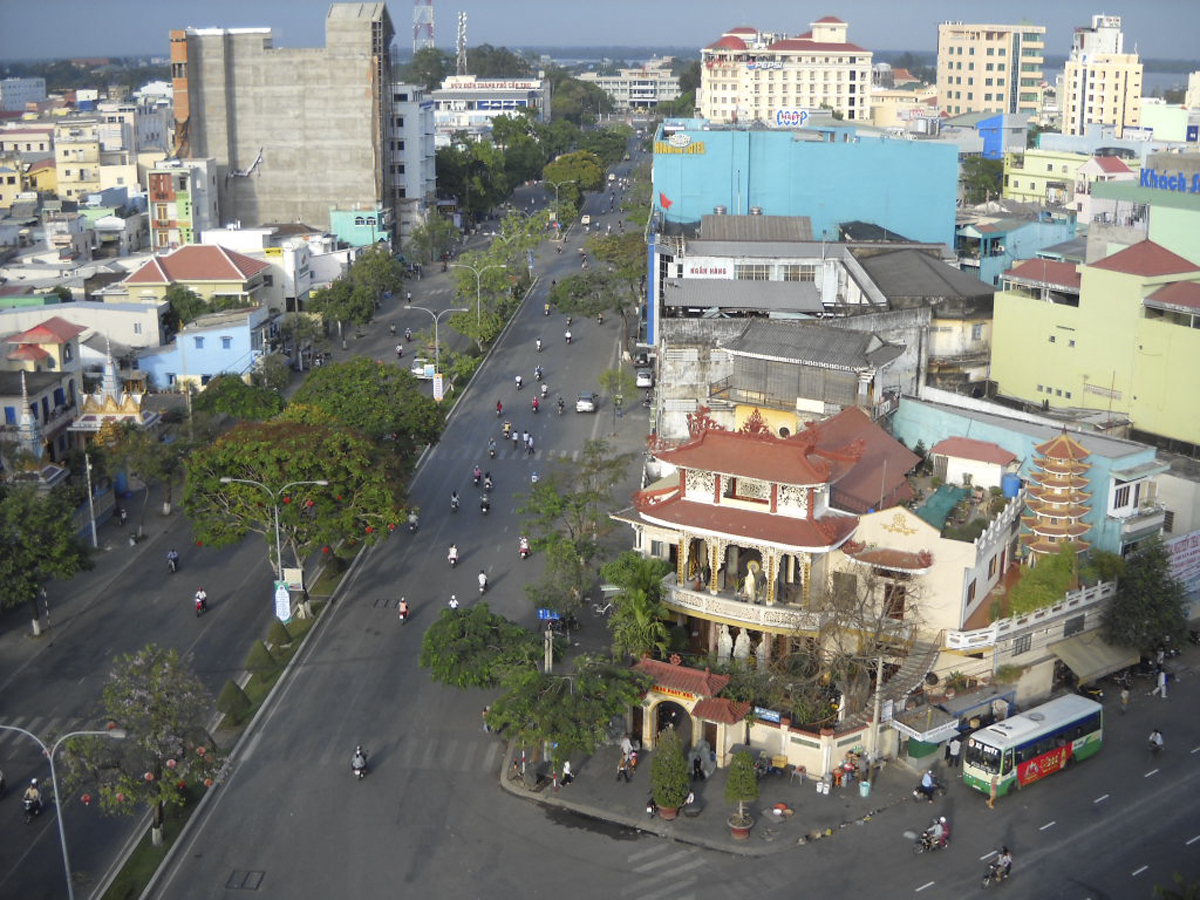 Around 200 protesters from Westminster and Garden Grove, Calif. met at Riverside City Hall on Thursday to join against naming Can Tho, Vietnam, a sister city of Riverside. The partnership is considered controversial due to past and current human rights issues that have occurred in the country.

Naming “sister cities” are usually symbolic signs of friendship between two different cities in different countries. This often has economic and social value in terms of increased trade and goodwill between cities. In regards to this event, Riverside Mayor Rusty Bailey stated, “It’s time for us to take that step with Vietnam … and extend our hand in friendship and peace.”

Representatives from UCR’s Vietnamese Student Association (VSA) believe differently. “The city council sees this partnership as a sign of friendship, however, to those who served in Vietnam and Vietnamese refugees, this partnership is a slap in the face to the ideals that many fought and even died for,” said Vice President of VSA Kyle Le.

City officials in Westminster — which has a Vietnamese population of 40 percent — sent a letter urging Riverside to dissolve this friendship. “It’s a concern not only for me but for the community of Westminster … The Vietnamese around the world are still fighting for human rights and freedom in Vietnam,” Westminster Mayor Tri Ta said to the Press Enterprise.

President of VSA Lilian Le shares similar views regarding this issue. “Vietnam is one of the top violators of basic human rights. Just because this agreement is signed doesn’t mean the people of Vietnam will benefit from it because its government is corrupt,” Le stated.

According to Human Rights Watch — a watchdog organization that analyzes and publicizes human rights violations — the Vietnamese government participates in an array of human rights violations, stating that, “the government suppresses virtually all forms of political dissent using a broad array of repressive measures. Freedom of expression, association and public assembly are tightly controlled. Religious activists are harassed, intimidated and imprisoned.”