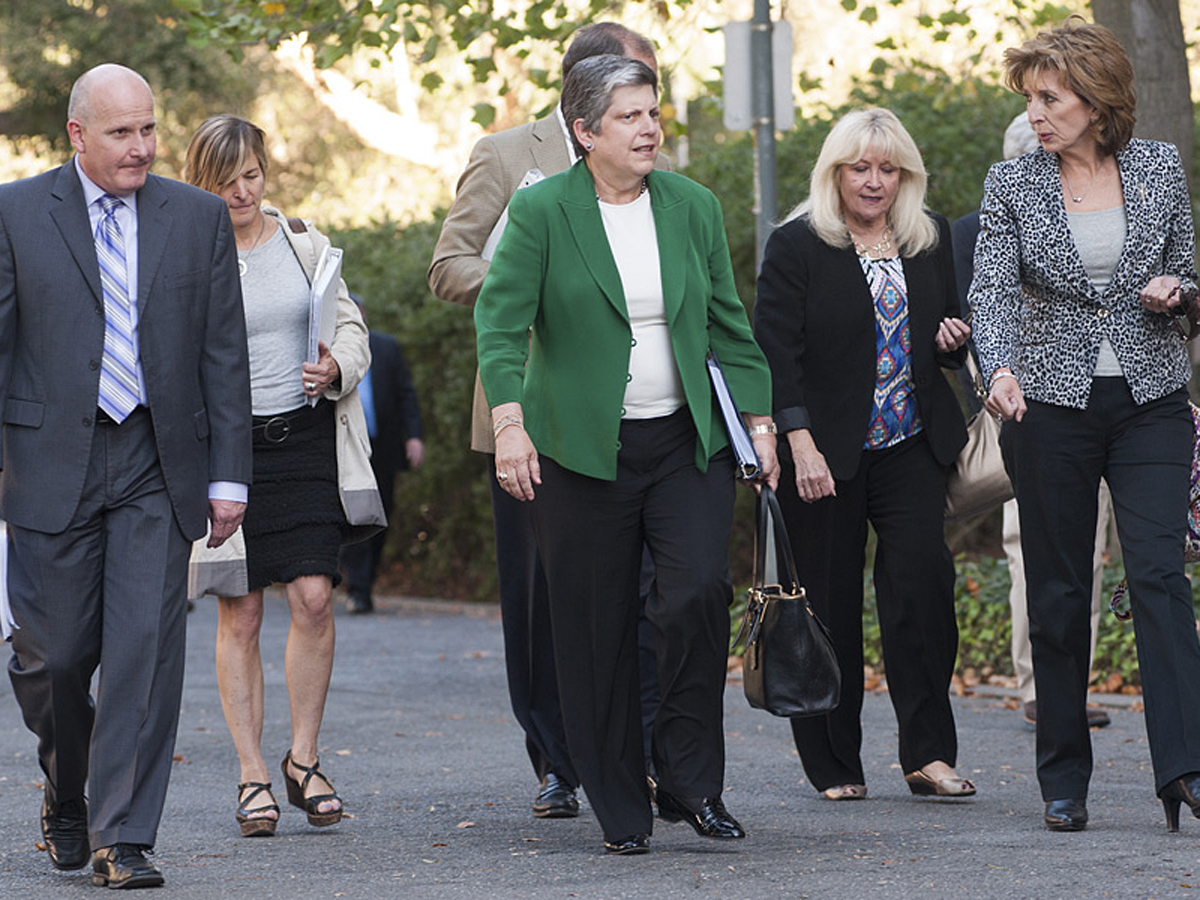 A systemwide committee on mental health is expected to receive additional funding over the next five years under President Janet Napolitano’s tuition plan, but committee members say that it is not enough to maintain current staffing levels.

Releasing a mental health report during last month’s UC Board of Regents meeting, the committee found that UCs fall behind Ivy League colleges and international standards of psychologists per student. In the report, UCR maintained one psychologist per 2,512 students as opposed to the international recommendation of one student per 1,000 to 1,500 students.

According to Gina Fleming, UC medical director of student health and counseling, it is “putting our students and institutions at risk” by continuing to neglect the widening gap between current mental health staffing levels and rising student enrollment.

“More college students are reporting stress, anxiety and depression each year and their needs have really overwhelmed our ability … to provide mental health services on campus,” said Fleming.

A student observer from UC Santa Barbara, Alexander Hill, said during the regents meeting that the additional funding was a step in the right direction, but is “grossly inadequate” in terms of supporting the student body. Hill pointed to the statistic that one in four people between 18-24 show signs of a diagnosable, mental health issue, and said limited staffing levels make it difficult for students to get sufficient help. “Our students are suffering in silence,” he said.

Interim Director of the UCR Counseling Center Elizabeth Mondragon says overall appointments have increased by 17 percent, walk-in consultations by 30 percent and a threefold increase in the number of mental health-related hospitalizations have been facilitated by the center over the past five years.

The center has funded two licensed psychologists within the last two years through the mental health law, Proposition 63, which provided temporary funding for their jobs. However, Mondragon said even though the funding has run its course, the center is still working to preserve their jobs as there is currently no permanent funding to pay their salaries.

“More funding will allow us to keep two unfunded positions that are critical to maintain our high level of service,” Mondragon said.