Highlander
Home Features Under the Kilt: The Valentine’s dating game 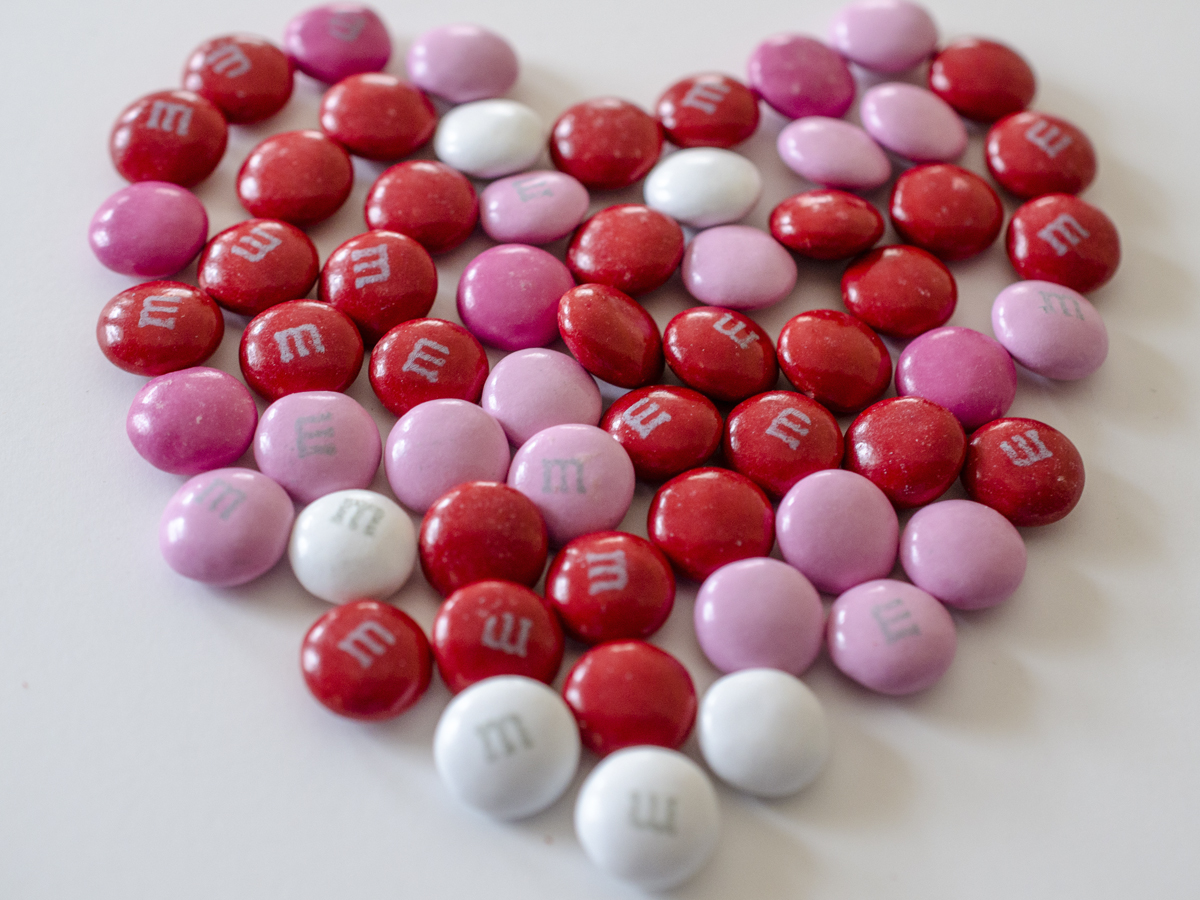 Oftentimes dating makes us feel like we’re participants on random dating shows, testing out each contestant and trying to find a match. Valentine’s Day is one day of the year that couples can rejoice or possible new couples are able to test the waters.

For those who are happily bound in a relationship, this day becomes an elaborate competition between couples for who has the biggest bouquet or who can cook the most extravagant meal. “You made her pasta? Well I made her some New York strip steak, with some Stella Rosa wine and chocolate-dipped strawberries, so I’m more romantic.” I’d be lying if I said my Instagram feed wasn’t blown up with pictures of heavily filtered bouquets and fancy-looking food taken at artistic angles.

“Couples’ Day,” as some would call it, serves as a break from the everyday stress of school and work. Although this day shouldn’t be an excuse to show your loved one how you feel (you should probably do that every day), it’s a great time to wear that nice dress that’s been sitting in your closet for half a year and eat something other than Top Ramen for the first time after midterms.

Amid the romantic displays (flowers and those PDA ones), there is also the group of people who are taking their chances and putting themselves out there for a day to find their Mr. or Ms. Right. As a result of the rise in demand for a partner around this time of year, multiple blind dates and hopeful prayers ensue.

One friend recalls, “I once met up with a guy and he basically just kept ranting about different things throughout the date like Cuba in the 1960’s.” As she zoned in and out of the one-sided conversation and accepted his invitation to watch a movie, the only thought that kept occupying her mind was how different he turned out to be from their previous conversations.

“He kept laughing obnoxiously throughout the movie and poking me throughout the date … it was very uncomfortable,” she exclaimed with partial disgust. The rest of the date went just as awkwardly as it had already been going and they parted ways at the end of the night with no guarantee of a second date. Although that date wasn’t downright horrible, it’s safe to say they were not compatible at all.

Then there is the group that may look at these couples from afar in envy — not realizing a train wreck could be happening before them. And that group is the singles. When singles see couples walk hand-in-hand, oftentimes they either sigh and head to the market for the pint of Chunky Monkey, or believe they don’t need anyone and sneak off to the market for the pint all incognito. Many people may have bad date stories to bring to the table, but often singles don’t realize they may witness it unfold right in front of them.

A few years ago on Valentine’s Day, going out to dinner with a date was the thing — so dinner was at Chipotle with the dog. In the patio, we enjoyed barbacoa for the big day and watched the many couples walk out of the restaurant right next to us. Whether it was the dog’s cuteness or the billboard above, it seemed like everyone pointed our way. It did not matter the age, each person shot pity eyes and a frowning smile. But once someone said, “Oh my gosh, that is so sad … happy Valentine’s, babe,” it was time to dip.

In the parking lot, a couple swung their interlocked hands front to back, but did not exchange any words. It sounded like comfortable silence, but it was soon broken with: “So I have to get up early tomorrow, we should just cut it short,” said the young man. Their hands ceased in midair as the young woman scoffed at his statement, “It’s only 7 o’clock … I thought we were going to the movies?” The only options were to cut and run or grab some popcorn for the show.

“Listen, I could barely get through two hours of dinner, I don’t think I can last two more,” he said. And that was the end of act one: Their hands exploded apart as she blew up in belligerent nonsense. Much of the argument was lost in between frantic scurrying away, other than he chewed like a cow chewing cud. Returning to the car, the dog jumped excitedly into her seat, with many kisses to follow. Alone, maybe … but at least dates with the dog didn’t end in World War III.

So you win some, you lose some, that is just the name of the game. But dates, both good and bad, will always end up in a good story — some are just more juicy than others. In the words of Effie Trinket, “May the odds be ever in your favor” this dating season. And if not, that pint of ice cream will always be there.