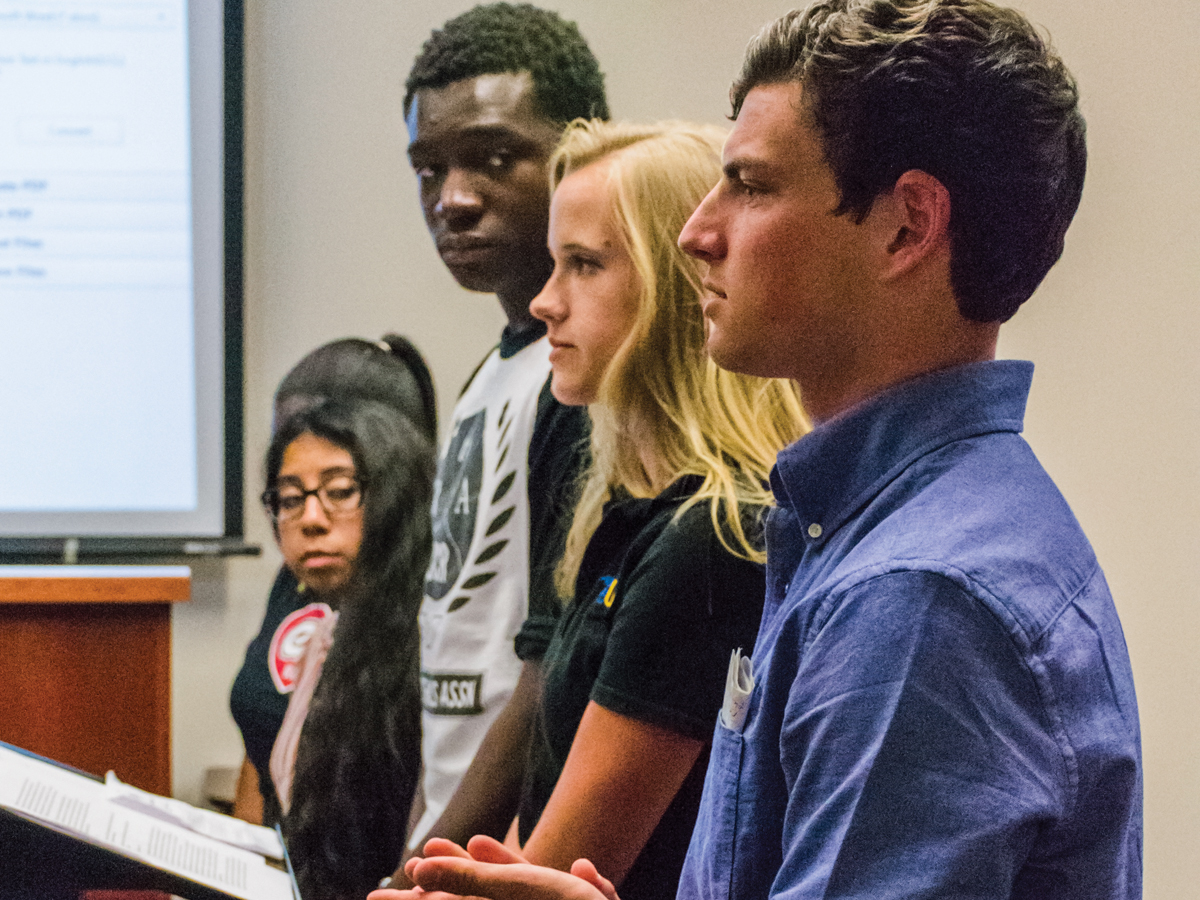 At the ASUCR meeting last week, a lengthy debate occurred over the addition of a referendum which sought to increase funding for the California Public Interest Research Group (CALPIRG). The referendum intended to raise funds for CALPIRG through a $2.50 fee charged to students each quarter, in addition to voluntary donations. After a prolonged discussion, the CALPIRG referendum failed to make it to the 2015 ASUCR general elections ballot because of fears that it would violate UC policy, and was substituted with an initiative instead.

CALPIRG organizes grassroots movements to push for public policy changes across the state. According to Dinah Muhammad, a CALPIRG member at UCR, the group “has about $100,000 which we (CALPIRG at UCR partly) use to pay our campus staff.” CALPIRG later clarified that $58,300 is spent on administrative campus costs, including training and the campus organizer’s salary.

Prior to the presentation of this referendum, the University of California Office of the President (UCOP) rejected the request to allow it on this year’s ballot. The decision was based on a current UCOP policy that does not permit Registered Student Organizations (RSOs) to submit referendums that charged fees, such as the ones paid to ASUCR, to students.

“Previously we had a referendum when we were first starting in the ‘70s, and in the ‘90s we were kicked off of campus,” Muhammad stated. “The only way that we could get back, was to leverage it with a weaker system, which is the pledge system.” Under the pledge system, CALPIRG members ask students to donate $10 each quarter to assist them in their funding.

Abraham Galvan, ASUCR vice president of external affairs, expressed his support for CALPIRG in the past and for the goals of the referendum, but he disagreed with placing it on the ballot, since it was not approved by UCOP.

“I do not think that it is a good idea to do this unfortunately at this point. I was willing to be as supportive as possible in getting this resolution on the ballot, up to the point where we would be blatantly disregarding UCOP’s directives and policies in order to do so,” Galvan stated during the meeting.

“We have an agreement as ASUCR to follow UCOP policy. The reason we exist is because UCOP allows us to exist,” remarked Karim. Not abiding by this agreement could lead to legal issues or the decision by UCOP to dissolve ASUCR, he warned.

Senator Summer Shafer expressed her support for the referendum and argued that it was unlikely for such drastic measures to be taken upon its passage. “This is not an act against UCOP policy, it is an interpretation that has been used of the policy through UCOP,” Shafer stated.

After the discussion, the referendum failed to pass after a vote of 4-7-1; however, a nonbinding initiative was passed as an alternative proposal. The initiative will ask students whether or not they would support funding CALPIRG with student fees.

Another resolution discussed was the Survivor’s Bill of Rights, a proposal composed by the Legislative Review Committee. Additions made include the right for victims to be free of fault and implementation of procedures which call for respectful treatment of these issues by the campus. These changes were inspired by the nationwide “It’s On Us” campaign to spread awareness about sexual assault and violence on college campuses.

The resolution involves providing support, assistance and options to survivors, while also implementing programs and policies that are specific to the UCR campus. This bill was unanimously passed by a standing vote of ASUCR.

Correction: An earlier version of this article misquoted Dinah Muhammad as saying that CALPIRG “has about $100,000 which we (CALPIRG at UCR) use to pay our campus staff.” Only a portion of the $58,300 subsection of CALPIRG’s $100,000 budget funds campus staff. The Highlander sincerely apologizes for the error.

Clarification: An earlier version of this article implied that CALPIRG members would be required to provide additional funds to CALPIRG in addition to the proposed $2.50 fee. The article has been updated to reflect the fact that should the $2.50 fee be enacted, additional donations would be voluntary.