Highlander
Home Radar Away From the Sprawl Away from the Sprawl: Why context means nothing and everything in media 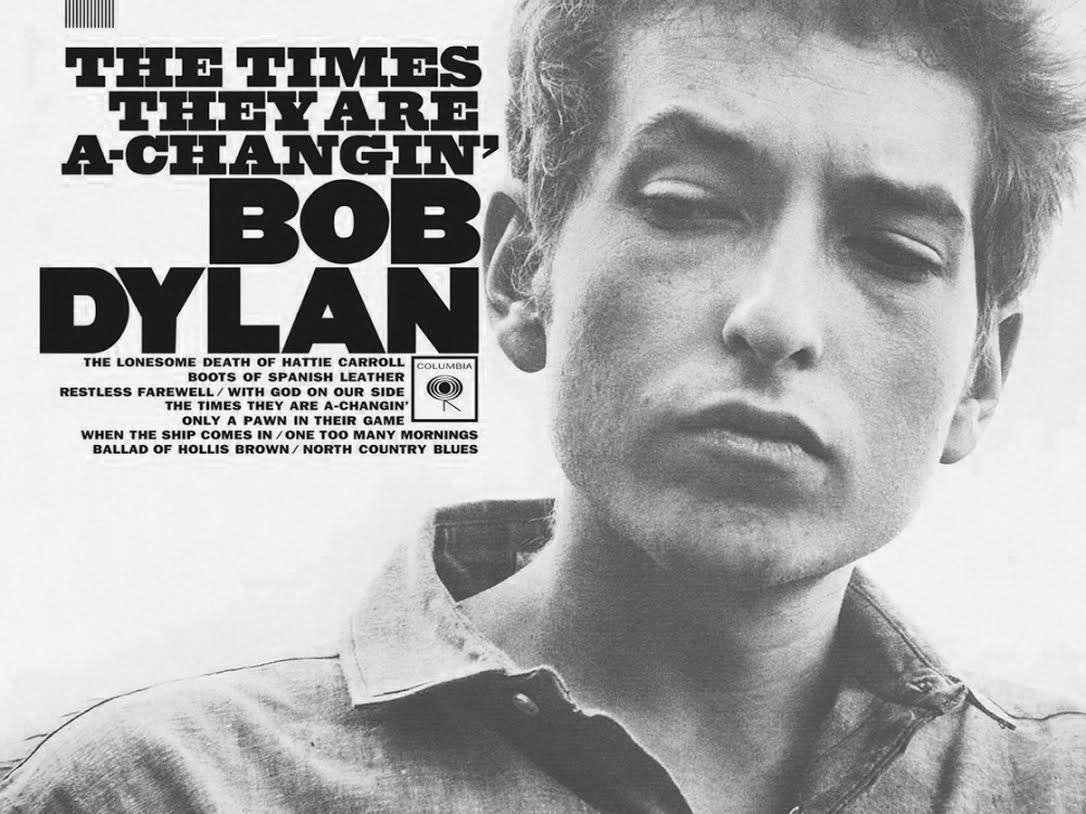 Have you ever heard of “The Lonesome Death of Hattie Carroll”? It’s a semi-famous Bob Dylan song from 1964, released on the album, “The Times They Are a-Changin’” — you know, the same album with the song you probably know: “The Times They Are a-Changin’.” “The Times They Are a-Changin’,” has since become an all-time classic, while “The Lonesome Death of Hattie Carroll” has been mostly forgotten except for those examining ‘60s protest songs and huge Bob Dylan fans. If one examines both songs, it’s apparent that they are both well-written and topical — very typical for two Dylan songs, especially of that era. So why has one been mostly forgotten, while another remembered as legendary? One word: context.

There is a certain air around things that people label timeless. Sure, it could be argued that certain cultural contexts need to be maintained for anything to maintain its classic status, but there is a reason — be it entirely circumstantial or not — that we still read Shakespeare, and not Christopher Marlowe. Who is that, you ask? Exactly.

For media to attain this mythical status, it needs to have a combination of luck and a particular set of specific and nonspecific attributes. The movies, music, shows and other media that don’t seem dated — in their ideas, if not their looks — have a combination of being specific enough to appeal to a certain generation and their zeitgeist, while also maintaining a generality that can apply to a broad variety of situations or ideas. One need only look as far as our two examples to see this in action.

In the case of “The Lonesome Death of Hattie Carroll,” context is everything. The song recounts the night in which Hattie Carroll, a 51-year-old black woman, was struck with a cane by wealthy, drunken 24-year-old William Zantzinger. She died later that night from a stroke, and Zantzinger was eventually charged with manslaughter and sentenced to only a $500 fine and six months in prison.

At the time, the song, especially coming from the already-rising star of Dylan, meant a great deal to helping to continually rally people against desegregation. It’s a song that was relevant for its particular time, and extremely important in the moment. In fact, in the context of Trayvon Martin, Eric Garner and the countless other murders of unarmed black men by police, it could be applied today. But while the song succeeds in its specificity and that specific purpose, it is not a song particularly made for use in a broader context of different issues, and that’s okay. One could certainly stretch its meaning to fit other situations, and more closely to some current situations but it is likely to primarily be remembered as a song about race issues in the ‘60s.

“The Times They Are a-Changin’, ” is a different story. The song paints its strokes much more broadly, and while not naming specific names, it manages to accumulate the many revolutionary feelings that roiled the ‘60s. Dylan sings, “As the present now / Will later be past / The order is / Rapidly fadin’.” While this could stir up emotions of someone fighting for justice at the time applying the song to their own cause, it could just as easily be applied to a much broader number of contexts and situations than “The Lonesome Death of Hattie Carroll.”

And we haven’t even accounted for songs, films and other media that take on an ironic use years later, or that despite their specificities, find use in completely unexpected situations. Look no further than Rodriguez, the apparently failed singer-songwriter whose songs became huge in South Africa — unbeknownst to him.

Though there are specific things that usually lead to a song becoming a classic or transcendent, there is no one path for a song to arrive at this status. And just because it doesn’t arrive there, it doesn’t decrease its value in its historical context. Media’s value is dictated in a large variety of ways, and context, while important to take note of, can mean everything and nothing at the same time. If an obscure show tune from the 1800s moves you to start a revolution or to start eating healthier, it doesn’t really matter, does it?