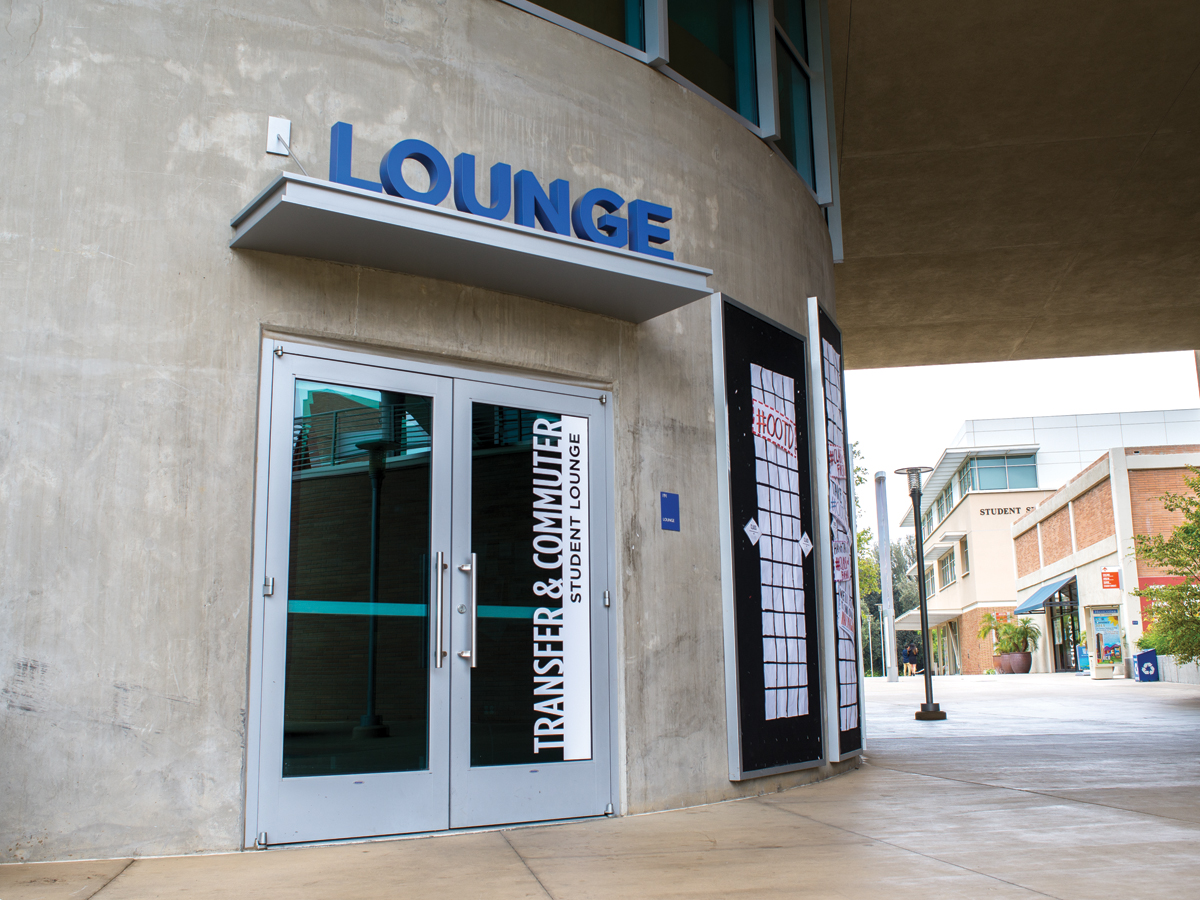 UCR held a grand opening for the Transfer and Commuter lounge at the HUB on Wednesday, May 20. Over 100 students attended the event hosted by the ASUCR Transfer & Nontraditional Student Task Force, which organizes events and programs for students who do not follow the traditional four-year university route from high school.

The lounge is located in the former space of Stacked Deli, across the automatic doors by La Fiamma, which has been closed for over a year. The remodeling of the space cost $44,000 and was completed by the UCR Physical Plant, who are in charge of the maintenance for the university.

The event was held in a relaxed fashion, hosting food and a karaoke machine in order to promote a social atmosphere. The space contains televisions, couches, chairs, tables, microwaves and a sink for students to use.

While the lounge was intended to open during the end of winter quarter,according to Vice Chancellor of Student Affairs James Sandoval,construction delays led to its postponement. A lot of the planning process, however, began earlier in fall when former ASUCR Senator Akeem Brown pushed for the opening of the space.

Brown, who graduated in winter, spoke on the difficulties transfers face while transitioning into a university. “What all students must understand is that transfer students are a systemic category. We have a separate application, answer a different personal statement prompt, and we come from community college,” Brown explained.

Other transfer students, such as George Payne, a third-year political science major, felt that the campus should provide more resources to assist transfer students. “I think that there is a disconnect because (administration) doesn’t feel that they need to give them that many resources… as compared to freshman,” Payne stated.

Conner Munson, a fellow transfer, held similar sentiments, stating that events such as the transfer orientation provided little assistance. “I wandered off and didn’t even go to the programs because I wasn’t interested … it wasn’t well-kempt,” Munson explained.

In order to improve the climate for transfer students, Brown encouraged them to work closely with campus administration to provide adequate resources to students. Other developments, such as the transfer/non-traditional director position in ASUCR, which was added as a result of the passing of a constitutional amendment, will implement a transfer director to rectify these issues among those types of students.

While Brown envisioned the opening occurring before his graduation, the former senator stated, “I am pleased to know that transfer commuter students who come to UCR in the future will have a place to call home.”

Hibachi-San and Subway reopen at the HUB

The eighth ASUCR meeting saw multiple public forum presentations including a discussion of the mobile app Pickup N’Park and a statement in support of...