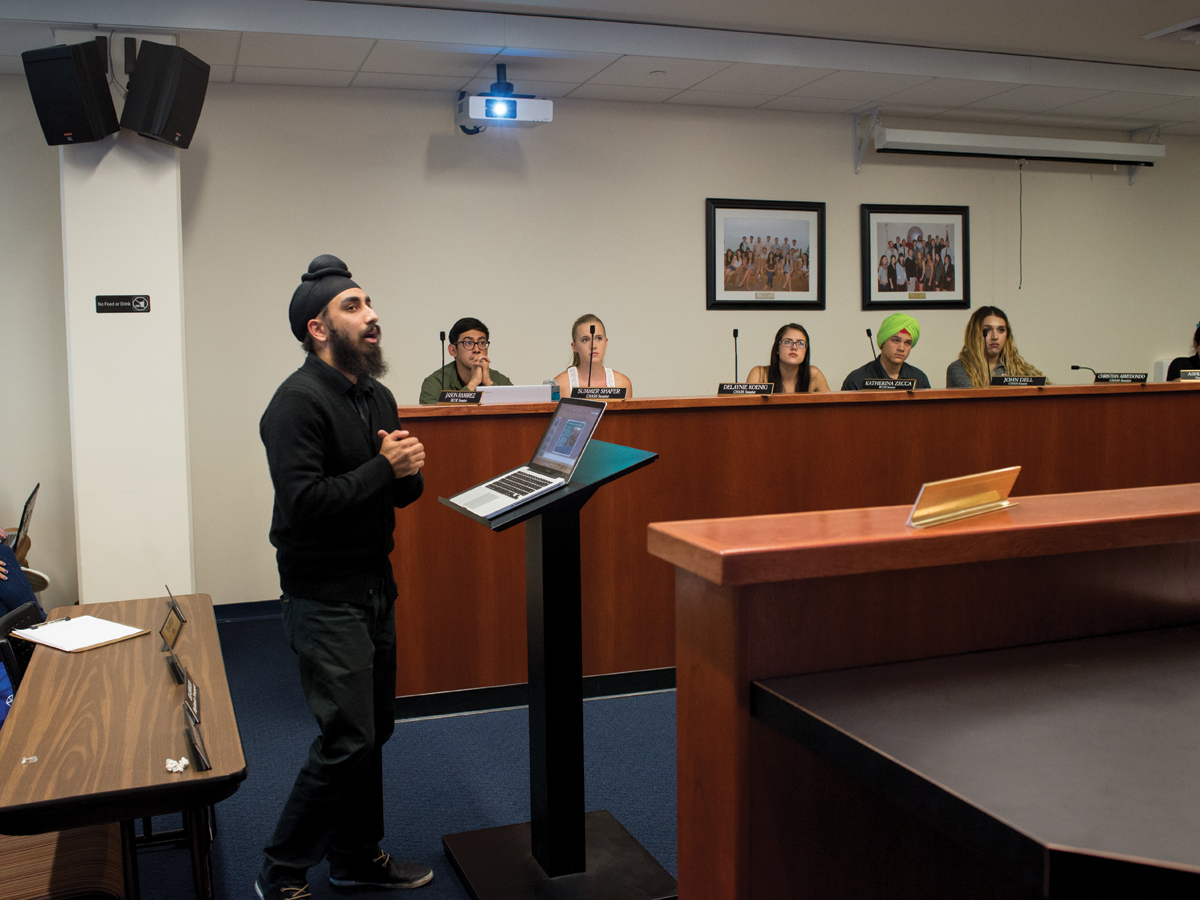 Wednesday’s ASUCR meeting brought forth the unanimous passage of a resolution to recognize the Sikh Genocide of 1984 and the election of a new justice to replace former ASUCR Justice Melina Reyes, who was recently removed.

With Sikhism being the fifth-largest religion in the world, the California State Assembly passed a similar resolution that recognizes the systematic and organized murder of more than 3,000 Sikhs in 1984 by the Indian government in New Delhi.

During public forum, multiple students advocated for the recognition of the Sikh Genocide of 1984. Student and co-president of the Sikh Student Association at UCR Gugu Chohan also spoke out strongly about the need for the passage of this resolution.

“Our diplomats regularly report on and speak out against violence against minorities around the world. If the U.S. is unable to say within their own nation’s boundaries, that the Sikh people have been faced with a genocide, how are they going to take action internationally? If the U.S. claims they’re willing to recognize the violence occurring, why aren’t they willing to put a label on it? … More importantly, why aren’t we, the educated institution of UCR, able to recognize the need for this resolution?”

CHASS Senator Hermandeep Sangha presented the resolution to the chamber, further explaining the situation of Sikhs in the world. “Within the Indian Constitution, Sikhs aren’t even categorized as their own religion. Sikhs are categorized as a subset of the Hindu faith.” The resolution passed with a 13-0-0 vote and will establish the month of November at UCR as Sikh Awareness month and is dedicated to the remembrance of the genocide.

Later in the evening, Catherine Ghipriel, Alfonso Mota and Sachi McCullough, the three applicants viewed as the most qualified, were chosen to come forth and present their qualifications to the Senate for the recently opened justice position. McCullough was not present at the time that she was called to speak.

With a vote of 8-5-0, Ghipriel was selected as the new justice for the remainder of the 2014-2015 school year. Upon her election, Ghipriel stated, “I am looking forward to working with the other Justices in a timely manner and with complete transparency between the branches. I hope to end the year with efficiency and positivity.”