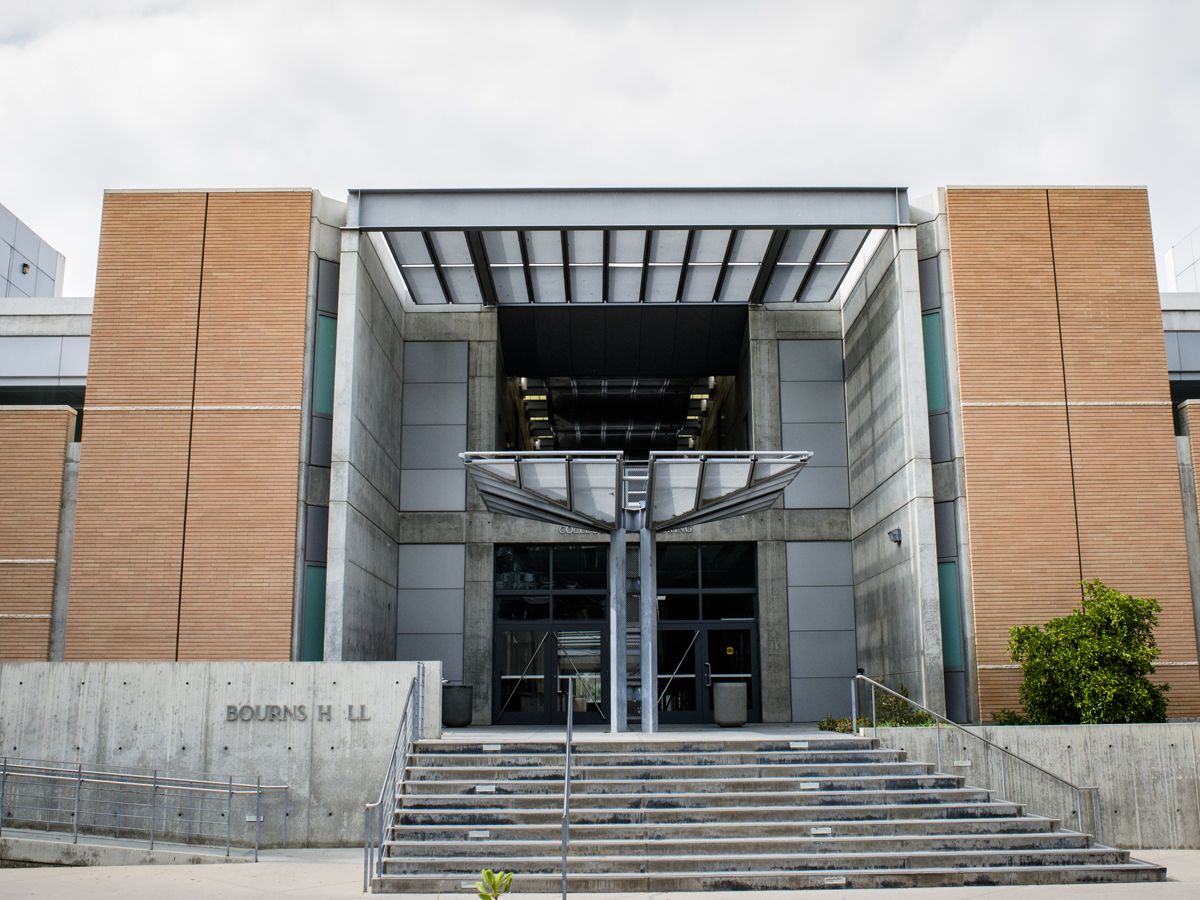 Lozano is currently vice chair for the Committee on Compensation and is a member of several other committees, including educational policy, finance and long range planning. She was initially appointed to the Board of Regents in 2001, and reappointed in 2013 when her term expired. Lozano is also the CEO of “La Opinion,” an LA Spanish-language newspaper, and a member of President Obama’s Economic Recovery Advisory Board. She will succeed Bruce Varner, whose term expires in June.

Researchers from the Bourns College of Engineering have received a $3 million grant from the California Energy Commission to help reduce electricity used when transporting and treating water. The grant is part of $16 million in funds doled out by the Energy Commission to encourage water and energy saving research.

The grant comes at a time when California’s drought has become even more dire, with Gov. Brown calling for restrictions on water usage across the state.

Almost 19 percent of California’s electricity is used for pumping and treating water, according to UCR Today. UCR engineers plan to reduce this amount by 10 percent with their project, which involves working with several water agencies from surrounding cities to apply data acquisition strategies. They hope this will increase the energy efficiency of the water treatment.

“Cutting electricity use for water agencies, even by a small percentage, could save millions of dollars, and could reduce future rate increases for consumers,” Sadral Ula, the project’s principal investigator, said in a press release.