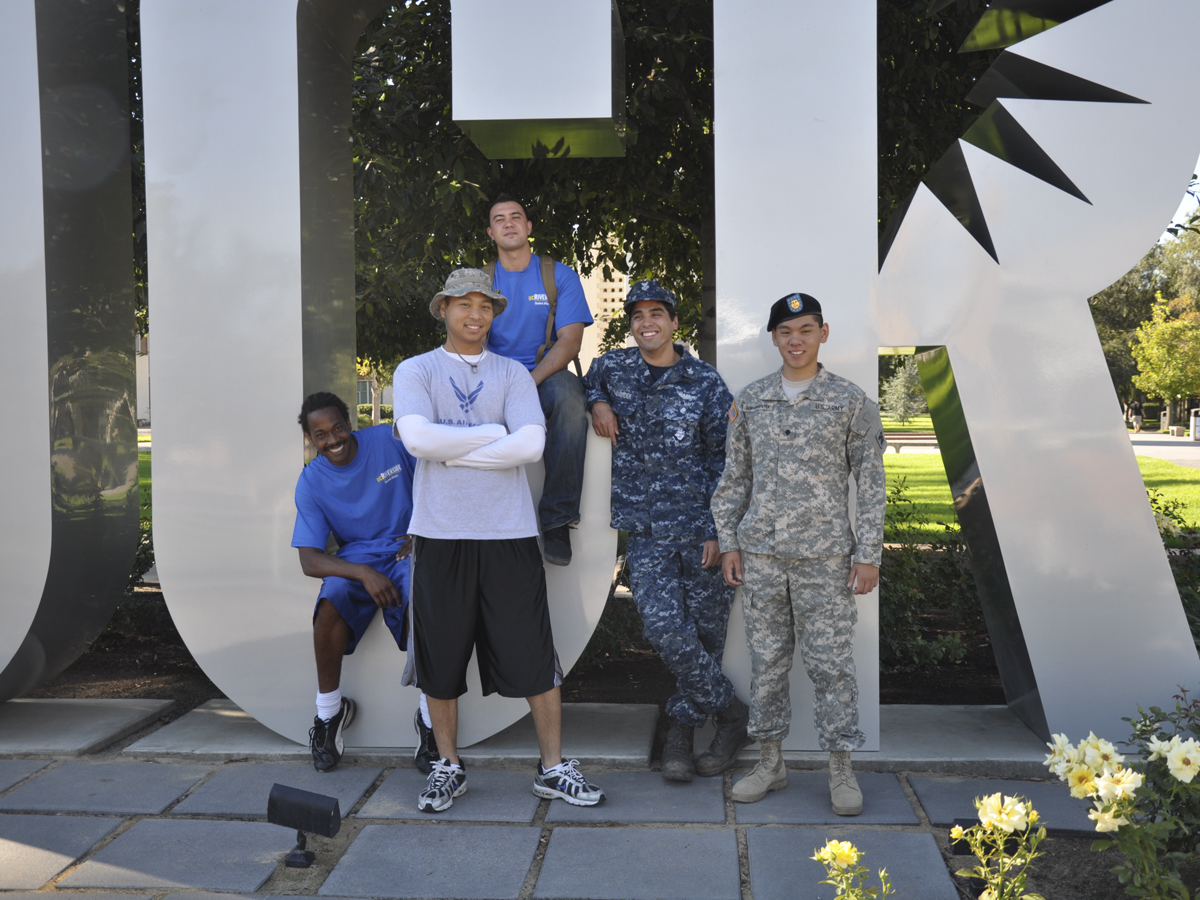 On May 25, over 57 rabbis and 104 UC faculty members wrote a public letter to administrators to adopt the controversial U.S. State Department’s definition of anti-semitism, which includes statements such as “denying Israel the right to exist.”

The letter states that campus administrators “should be trained in using the State Department definition to identify anti-Semitic behavior and to address it with the same promptness and vigor as they do other forms of racial, ethnic and gender bigotry and discrimination.”

A letter written by the organization Jewish Voices for Peace, which was signed by over 15,800 petitioners, states that, “The so-called ‘State Department definition’ includes clauses about ‘demonizing,’ ‘delegitimizing’ and ‘applying a double-standard to the state of Israel,’ prohibitions that are so vague that they could be, and have been, construed to silence any criticism of Israeli policies.”

UC President Janet Napolitano stated in an interview with a Boston radio station that she supports the resolution saying, “I have my own personal view, and my personal view is that we should(adopt the definition), but I think the board of regents has to resolve that as a policy.”

Napolitano and the UC Regents will hold a meeting in July to discuss the possibility of adopting the state department’s definition.

UCR was accepted as a Yellow Ribbon campus by the U.S. veterans affairs office, which will allow student veterans and their families to receive financial assistance for educational programs despite their residency status.

While the GI Bill pays all of the in-state tuition and fees for veterans attending public universities, non-resident tuition is not covered. This causes students who are stationed outside of California to pay any additional costs until they receive resident status.

With the program, veterans who served an aggregate of 36 months, or were honorably discharged after serving an aggregate of 30 days due to a service related disability can have all of their tuition paid for. Members who are on active duty, and spouses who want to use part of the benefits are not eligible.

“This program benefits those who serve but cannot claim California Residency due to their service. California has many major military installations and draws service members from all over the country but they could not attend our prestigious university without taking student loans,” Charles Kim, a veteran and fourth-year student, told UCR Today.

UCR psychology professor Howard Friedman will give a lecture on Thursday, June 4 entitled: ”Pathways to Longevity.” The lecture is part of the 63rd annual Faculty Research Lecture, and will be presented at 3:30 p.m. in the Genomics Building.

According to the Committee on the Faculty Research Lecturer, Friedman was chosen to deliver the lecture due to his impact and communication with policy makers to address the problems of human health and well-being.

Friedman is the co-author of “The Longevity Project: Surprising Discoveries for Health and Long Life from the Landmark Eight-Decade Study.” The book discusses how a person’s childhood experiences can predict their chances of dying later in life.

“His work on these topics has been rigorously scientific. He took and poured over the archives of the Terman study initiated at Stanford University in the 1930s and examined the longevity and cause of death of the project’s participants in relation to various psychological factors in their lives. His book … has itself become a landmark with important prescriptions for public policy,” the committee stated in an open letter.