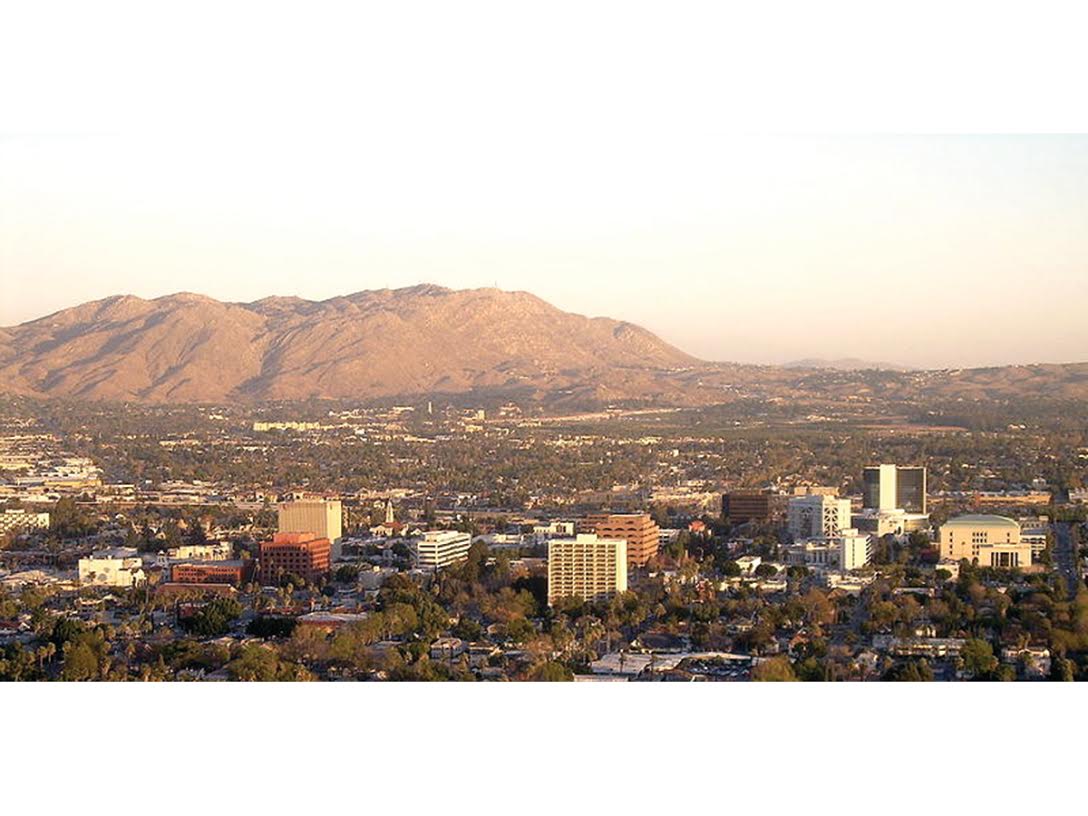 Both nitrous acid and nitric acid are categorized as nitrogen oxides (NOx), which are a group of highly reactive gases. When left unchecked, these gases can “irritate the lungs” and “lower resistance to respiratory infections such as influenza,” says the United States Environmental Protection Agency (EPA).

According to the EPA, NOx contribute to ozone formation and can have adverse effects on both terrestrial and aquatic ecosystems. Immoderate long-term environmental exposure may result in consequences like eutrophication — the fertilization of nitrogen and phosphorous — in coastal waters and ozone depletion in the air.

Eutrophication, which has been increasing steadily throughout the 21st century, correlates directly with nitrogen oxide pollution. Increased levels of NOx causes an excess of nutrients within a body of water. Those nutrients subsequently cause intemperate aquatic plant growth of algae and duckweed. Then, the algae blooms, preventing sunlight from reaching other plants. Gradually, the other plants die, depleting oxygen in the water.

Oxygen levels eventually reach a point where no life is possible, killing the organisms within the body of water and destroying the ecosystem, which in turn affect other ecosystems.

Excessive NOx may cause ozone depletion, which accounts for major atmospheric catastrophes like acid rain and global warming. Studies conducted by the EPA indicate that the impact of nitrogen oxides on warming the atmosphere is “almost 300 times that of 1 pound of carbon dioxide.” In addition, NOx molecules have been proven to remain in the air for around 114 years before being removed by a sink or destroyed through chemical reactions.

Despite this, the EPA still projects emissions to increase by at least 5 percent between 2005 and 2020, driven largely by agricultural and industrial activities.

The meeting between the regional air district committee and the South Coast Air Quality Management District (SCAQMD) aimed to address one of those activities.

On October 16, the SCAQMD proposed a cut of 14 tons of NOx emissions per day, based on the calculation of potential emissions reductions, once state-of-the-art regulations are retrofitted into industrial facilities.

The plan, estimated to cost between $620 million and $1.09 billion, could be imposed on 275 smokestacks in the urban parts of the San Bernardino, Los Angeles, Orange and Riverside counties by 2022.

However, industry representatives are nonplussed, stating that a cut of 10.3 tons of emissions per day is much more reasonable. Consequently, a hearing to address the SCAQMD’s plans is scheduled for November 6.