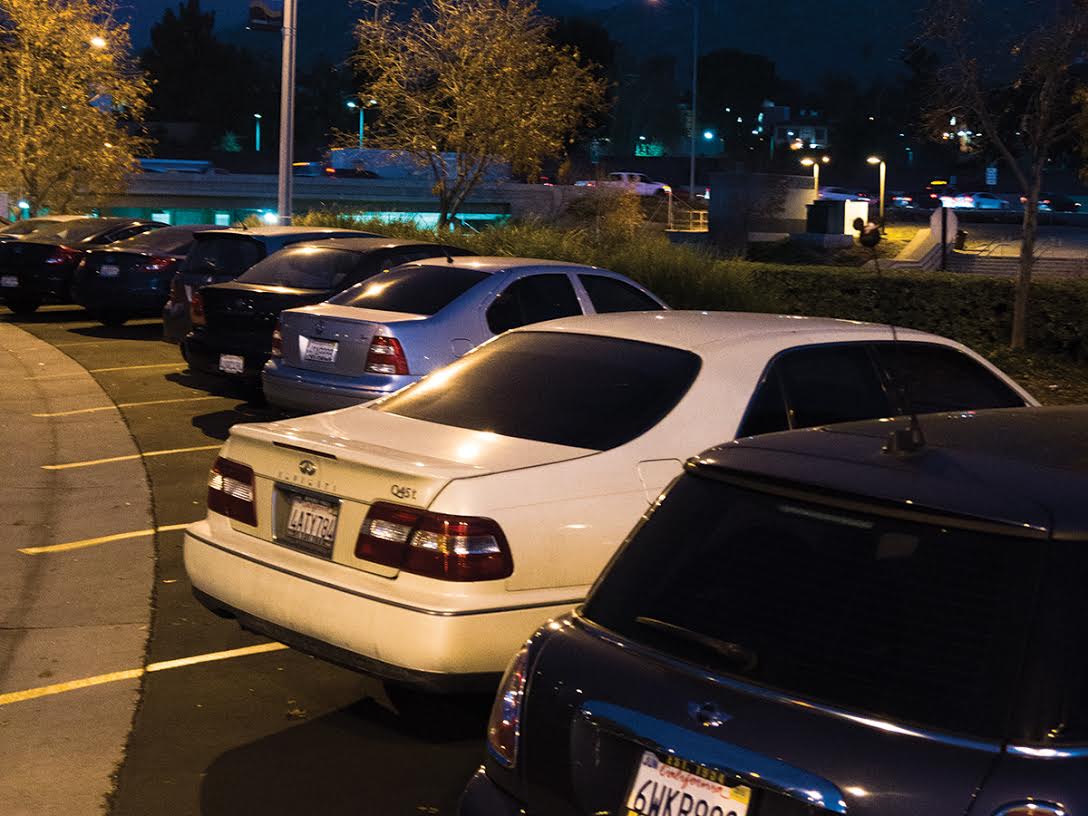 Two different robberies occurred at the intersection adjacent to and on Lot 30 on Oct. 22 and Oct. 23, respectively.

The first robbery happened last Thursday at the intersection of Martin Luther King Blvd and Canyon Crest Drive. The victim was approached by a man armed with a handgun who demanded the victim’s property while he was waiting in his car at a traffic light. After complying, the victim drove off unharmed.

According to the UCPD Crime Alert, the suspect was described as a Caucasian male of about 25 years. He had short brown hair, was clean-shaven and was wearing a white t-shirt and dark colored pants. He was also described as having an indiscernible tattoo on his neck. The victim described the suspect as smelling strongly of cigarettes.

The Riverside Police Department was first to take the initial crime report after UCPD officers were flagged down at around 10 p.m., as the crime occurred in their jurisdiction. The suspect remains at large.

In a possibly unrelated case, at 9:30 a.m. that day a woman in the Pentland Hills parking lot reported a man who approached her and alerted her that the area was not safe because a man with a gun was in the vicinity. The man offered to walk her to her car and after he did she reported the incident to UCPD.

The second robbery happened around 6 p.m. the next day at the bus stop in Lot 30. While the victim was waiting for the bus to arrive, a man approached and demanded their bag. When the victim refused, the suspect brandished a kitchen knife and yelled “give me.” The victim then threw a small amount of his own cash and the suspect fled on foot.

The victim described the suspect as being a bald Hispanic male around 30 years of age, 180 lbs, 5’7 or 5’8 and wearing a green and black flannel and gray sweatpants. The suspect appeared to be under the influence of drugs or alcohol and seemed to be missing his bottom teeth.

The suspect of this robbery has also yet to be apprehended. UCPD Crime Alerts can be accessed online at the UCPD website.