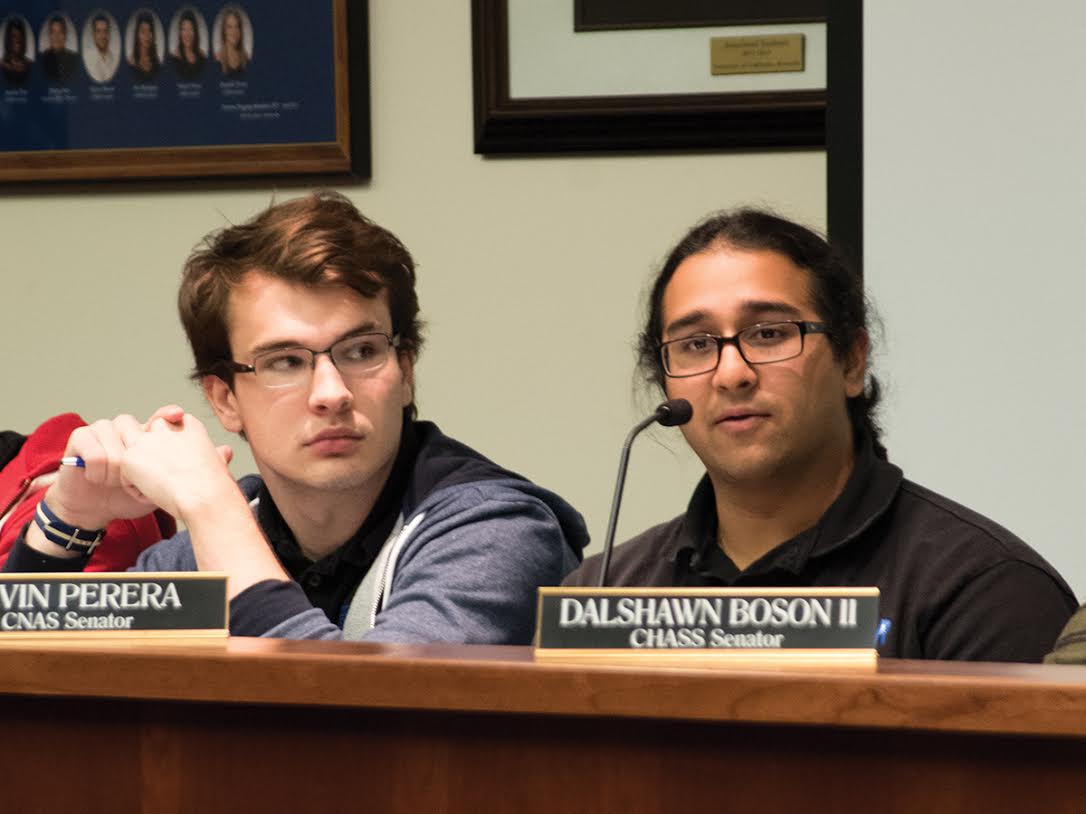 Wednesday’s ASUCR meeting saw the tabling of a proposed prison divestment resolution due to factual errors. A revised version of the bill will be presented at the next meeting on Wednesday, Nov. 18 at 6 p.m.

Drafted by President Pro-Tempore Corey Willis and CHASS senator Dalshawn Boson, the proposed resolution identifies problems within the U.S. prison system such as institutional racism and the “prison industrial complex,” a term used to discuss the political influence that private prison corporations have in the U.S. government.

A draft of the resolution was tabled due to errors that were persistent throughout the draft, which included a lack of updated statistics. Willis claimed to have the correct version, however, this was not presented to Acting Executive Vice President Taylor Valmores.

These issues according to civil rights activists and scholars are often tied to institutionalized racism in the U.S. which is mentioned throughout the draft of the resolution. The resolution itself states that “through the prison system, semblances of slavery — that inequitably target black men — have persisted and continue to persist.”

-The “Million Student March” organized by Willis and other ASUCR members will take place on Thursday, Nov.12 at 12 p.m. to advocate for free tuition at public universities, the cancellation of student debt and $15 an hour minimum wage. 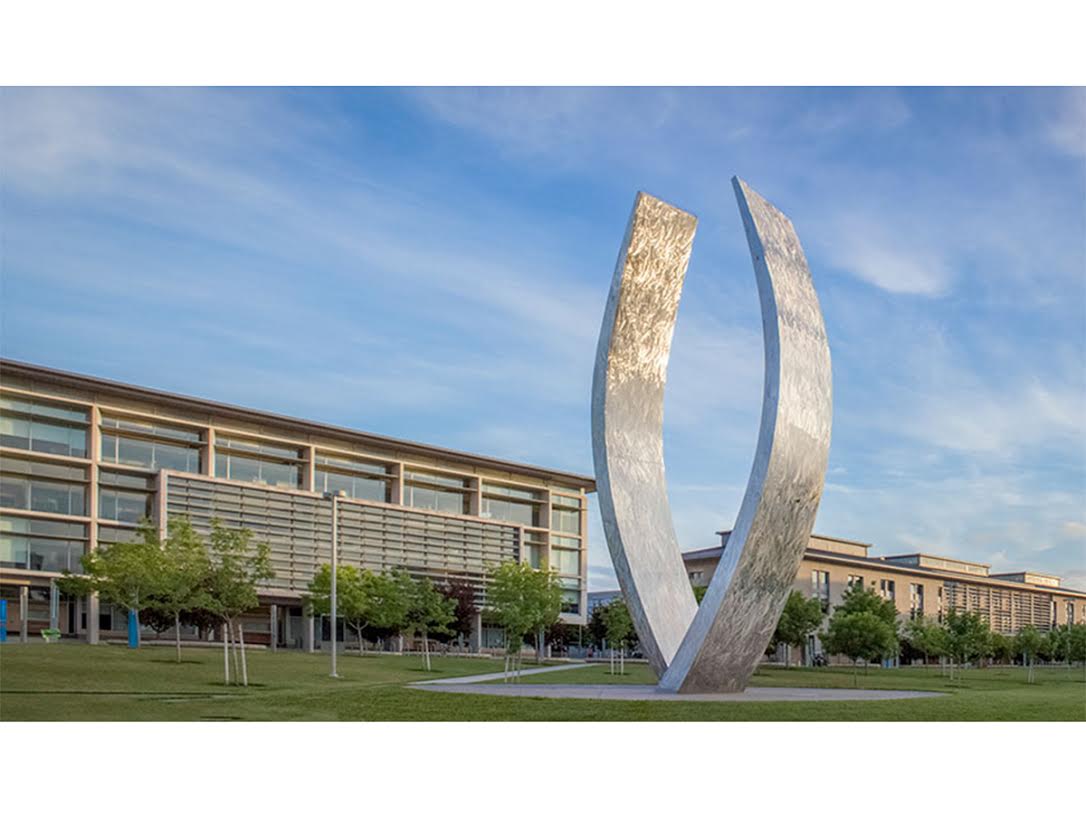 On Wednesday Nov. 5, police shot an 18-year-old man dead on site after he stabbed four people at UC Merced.

The student was a first-year computer science student named Faisal Mohammad from Santa Clara. Equipped with a hunting knife, plastic zip-tie handcuffs, a hammer, duct tape, a night-vision scope and two bags of petroleum jelly, Mohammad planned to seek revenge after being kicked out of a study group.

Mohammad planned to tie up the students in his class with the zip-tie handcuffs and wait for police to show up and slip on the petroleum jelly. Afterward, he expected to be able to stab a police officer, grab their gun and begin shooting the students in the room.

As Mohammad began to carry out his initial plan, he stabbed another student. A construction worker who was in the building at the time, overheard the struggle that was occurring and came into the room where he became the next of Mohammad’s victims.

Mohammad then fled the building, attacked an academic advisor with his knife and another student before being shot dead by police.

None of the victims received injuries that were life threatening. Mohammad’s fully-described plan was later revealed in a two-page handwritten manifesto found in his pocket during his autopsy.