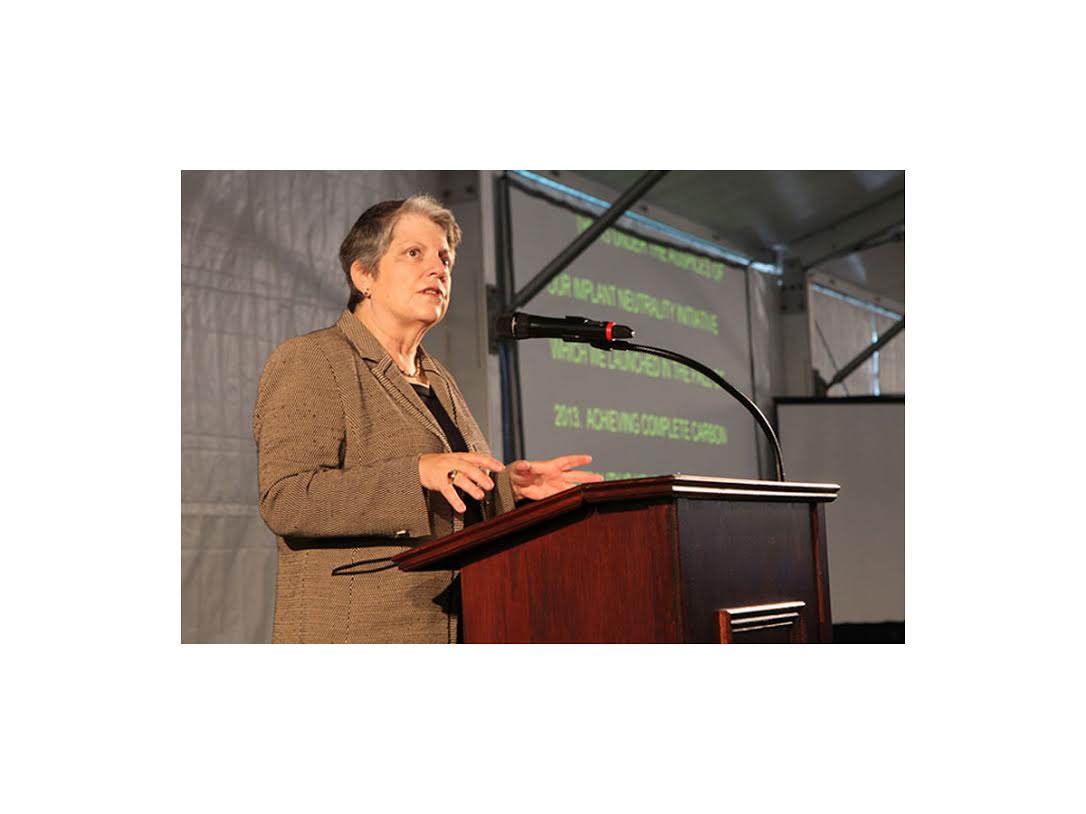 In 1997 California voters passed Proposition 209, which banned government agencies from discriminating based on race, sex or ethnicity, which in turn banned the use of affirmative action, by public universities. Since then, the UC system’s ethnic diversity has greatly decreased, especially at highly competitive schools such as UC Berkeley and UCLA.

“The University of California belongs to the people of California, and race-blind admissions have curbed our ability to fully engage the learning potential found among this state’s diverse population,” said UC President Janet Napolitano. “We are committed to serving California’s educational needs. Ensuring campuses enable meaningful interactions among students of different backgrounds is key to this mission.”

The UC system has many preemptive programs in place in order to reach disadvantaged students. Amongst these is an admission guarantee for the top 9 percent of students in a graduating class, as well as taking into consideration the obstacles low income and minority students face in life and placing less of an emphasize on test scores.

While diversity has decreased in other UC’s, UCR’s ethnic diversity increased after the ban on affirmative action. UCR is ranked as the seventh most diverse schools in the nation, including a reputation as a top choice campus for minority populations, low-income students and LGBT students. At UCR the graduation and retention rate is almost equal for students of all ethnicities and income brackets.