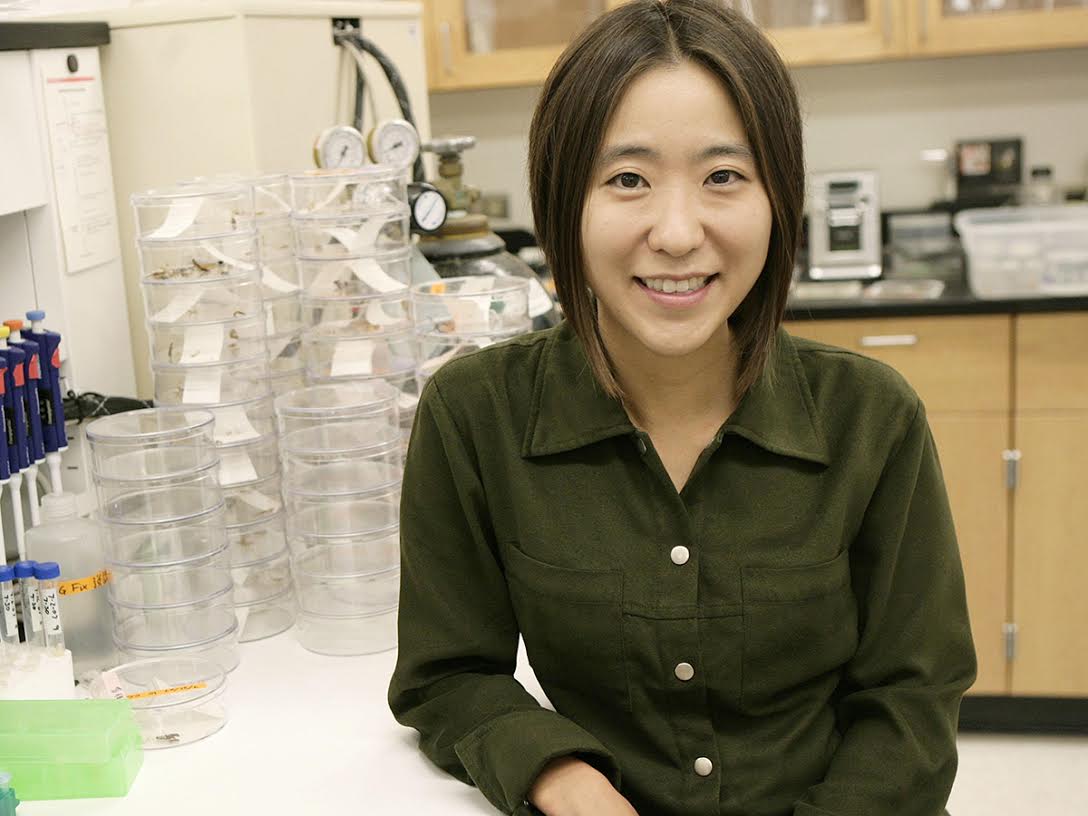 Federal research funding for UCR increased by $19 million for the fiscal year, Oct. 1, 2014 through Sept. 30, 2015 — totaling $97 million in research grants and setting a new a UCR record. While grants have increased for the campus, it falls behind other UC institutions such as UCLA which received approximately $1 billion in research grants last year and UC Berkeley which received $691.1 million.

Despite a lack of growth in the federal budget for research grants, UCR has been consistently receiving more research grants every year, with research funding increasing by $10 million in the last fiscal year.

The plan to receive more funding began in 2012 when the university hired Michael Pazzani, vice chancellor for research and economic development. This office aimed to provide more grant funding for the university by connecting the campus with research opportunities across the nation.

“We have high caliber faculty at UCR and our faculty are becoming increasingly competitive at the federal level. Our office has hosted many workshops on campus to help researchers explore more opportunities at this level. This is at least one explanation for why the number of proposals is up considerably —  from 671 to 832, or a 24 percent jump, in just two years,” said Pazzani.

One grant was awarded to associate chemical engineering professor David Kisailus and natural and agricultural science professor Cheryl Hayashi. The two received a $7.5 million grant to study animals and plants for the Department of Defense.

Other notable grants include a $1.6 million grant from the U.S Department of Agriculture to botany and plant science professor Chandrika Ramadugu to study huanglongbing, a disease capable of wiping out citrus plants; a grant from the National Aeronautics and Space Administration (NASA) to physics and astronomy professor Bahram Mobasher to study big data and visualization and a $12 million grant from the Department of Energy to physics professor Jing Shi for his research titled “Spins and Heat in Nanoscale Electronic Systems” which studies headways in energy production, storage and usage.

Research at UCR is starting to attract industry attention with labs working with partners such as the Department of Defense, Department of Education, NASA and the National Institutes of Health. In the Department of Plant Pathology, research on plant diseases is being used in industry. Entomology research is being funneled into the industry as well.

“I think grants are an awesome opportunity for our own university as a way to fund prospective projects as well as an opportunity for growth and to attract new students and faculty,” said sophomore political science and sociology major, Semi Cole.