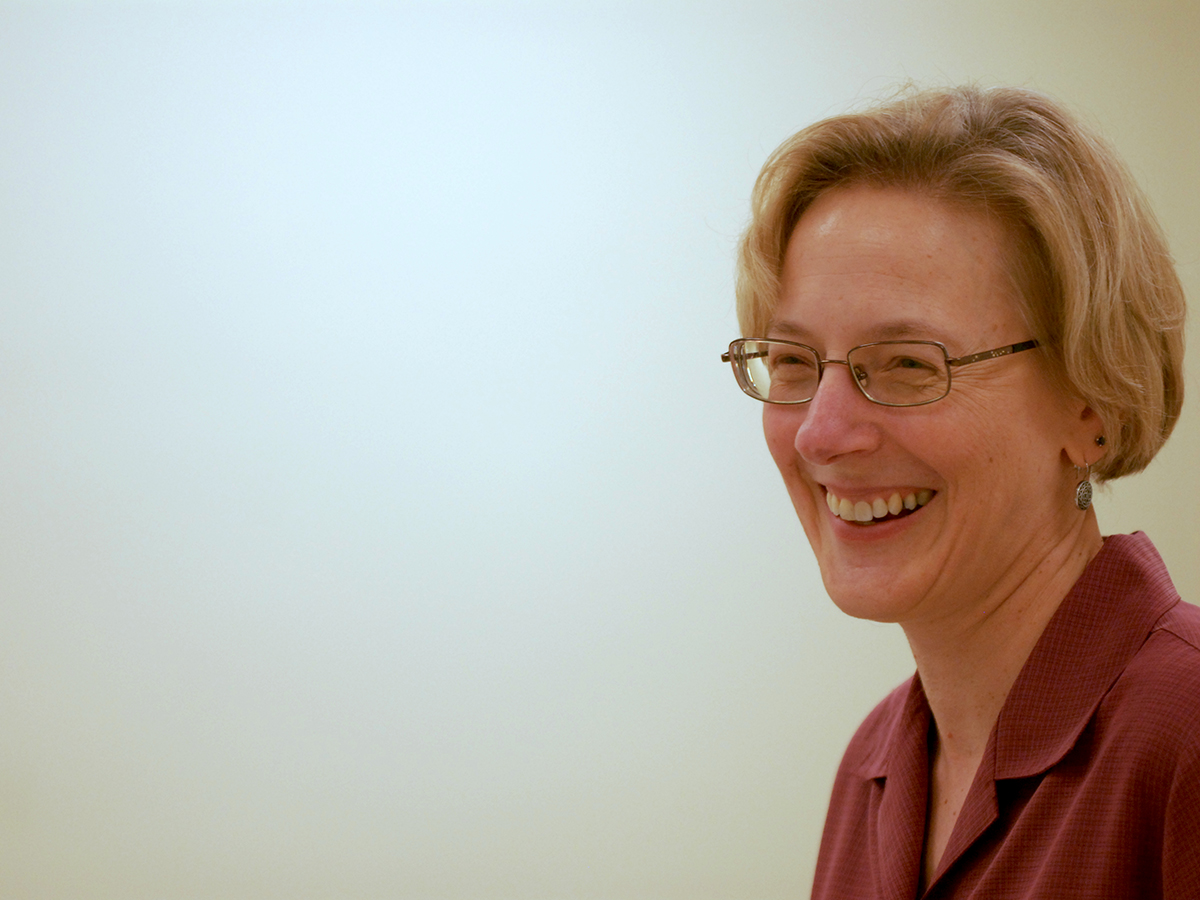 The 1940’s is an era that is largely left untouched when it comes to LGBTQ studies, as it predated the Stonewall Riots of 1969 and the purges attributed by the Red Scare and the rise of Senator Joseph McCarthy in the 1950s. However, anti-homosexual laws and subsequent sentiments in several states, including Washington D.C., were still very much in effect and applied to thousands of cases in the United States. By the end of the decade, an estimated 4,000 citizens were discharged from the armed forces alone using laws that stigmatized homosexuals as “persons with criminal propensities to the commission of sex offenses.” Sodomy was also counted as a felony and punishable by imprisonment or hard labor.

This mentality carried over into the academic sphere with the purges that the article documents starting at the University of Texas in November 1944. The president of the university, Homer P. Rainey, was ousted for his protest against the Texas regents for their firing of economic professors who supported New Deal policies, among other things, and the presumption that he had not taken a hard enough stance against faculty and students who were perceived to be homosexual, though he argued otherwise. After an investigation by the state’s director of public safety, an estimated 10 faculty members and 15 students were dismissed, expelled or left the university.

Four years later, in June 1948 at the University of Wisconsin, five students and four former students were investigated by the city police and district attorney’s office for engaging in homosexual activity. University policy stated that where there was no proof but strong suspicion that students were homosexual, they were ordered to undergo psychiatric therapy where their orientation was pathologized by the school psychiatrist, Dr. Annette Washburne, with the term “true” homosexual which referred to students who “suffered from a sexual neurosis, or some other pathology, usually a form of dementia,” and “pseudo” homosexual which referred to students who had engaged in homosexual activity but whose behavior was only temporary.

The students who were being investigated were charged with one year of probation. Wisconsin Superior Court Judge Roy H. Proctor remarked when he handed down their sentences, “your conduct has caused an indelible mark to be placed against you. Certainly you will have to watch your step in the future, not only to avoid becoming second offenders, but to allay all suspicions of your becoming involved again.” Sodomy charges that were leveled against two of the men were dismissed and they were fined $300. The students of the university were dismissed, one of which was a student who was a decorated veteran and navigator for the Air Force and close to obtaining his degree.

The previous cases had already made headlines in the country, so, as a preemptive move, the University of Missouri created what it called “administrative machinery” to deal with incidents of homosexual activity on campus. This so-called administrative machinery was composed in fall of 1948 and at first included a professor in the field of police science, a psychiatrist in the Student Health Service and a faculty member who served as the chair of the committee on discipline.

Suspected students would be sent to the committee and then to a psychiatrist who used the University of Wisconsin’s nomenclature (“true” or “pseudo” homosexual) when determining the status of the individual. If they were deemed a “true” homosexual, they were dismissed as an “incurable medical case.” If they were labeled otherwise, the committee would decide their fate with the option of expulsion. The labels left a permanent mark on the student’s files and were used against them if they tried to apply to other universities.

In the conclusion, the writers emphasized the need to share these stories saying, “The stories that this research reveals are worthy of attention for their own sake, as well as for their potential to add to our knowledge of the history of higher education and administrative responses to cultural shifts, the history of sexuality, and the history of gays and lesbians on college campuses.”