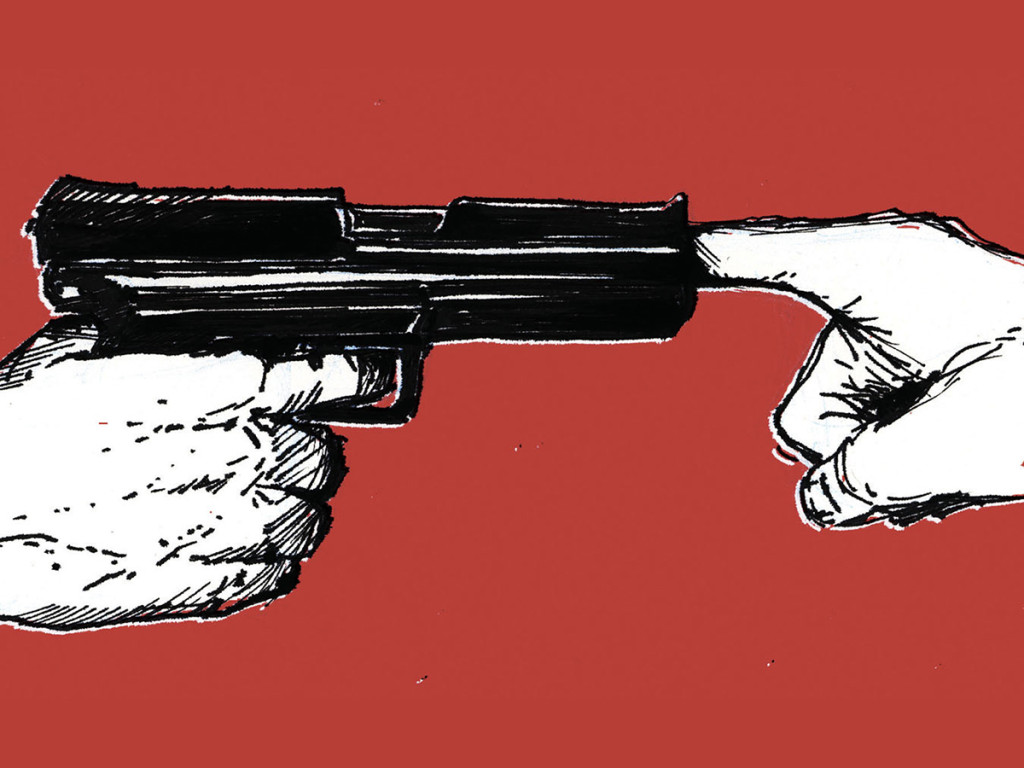 Courtesy of Nation of Change

We live in a country where people take their rights very seriously and are not willing to compromise them for anything. For example, many cling onto the Second Amendment, which in the U.S. Constitution declares “the right to bear arms.” With the plethora of mass shootings in recent years in America, this amendment and the gun control discussion has become very important. Additionally, there are many vivid examples of gun violence in America, such as Columbine High School, Virginia Tech University and the Emanuel AME church shooting in South Carolina.

In the wake of the San Bernardino shooting on Dec. 2, 2015, which killed 14 people and injured 22 others, there has been a robust increase in gun purchases with many of these new buyers being women. Vince Torres, the owner of Bullseye Sport in Riverside, said “Since the shooting, I would say about 50 to 60 percent — maybe even higher than that — are new people who are buying for protection — a lot of them are women.” This signals to me that people are extremely afraid of the current society we live in. There is a legitimate fear for individuals’ general safety and thus people are taking matters into their own hands — literally.

The only problem is that Americans aren’t going to solve gun violence by buying more guns; this will only increase the number of guns in our communities, schools, churches, workplaces, etc. Ultimately, having a gun doesn’t make you safer. Although, it just makes you more likely to use the gun whenever you feel your life is “threatened.” While Executive Director of the National Rifle Association Wayne LaPierre stated that the “only thing that stops a bad guy with a gun is a good guy with a gun,” research has proven him otherwise. According to Professor Charles Branas and his fellow researchers at the University of Pennsylvania, “those with firearms were about 4.5 times more likely to be shot than those who did not carry,” easily going against LaPierre’s mantra. The research goes on to state that this phenomenon derives from how “a gun may falsely empower its possessor to overreact, instigating and losing otherwise tractable conflicts with similarly armed persons.”

Essentially, you cannot fight fire with fire. Gun violence isn’t solved with more guns being circulated into the general public. Regardless of these incredibly horrible events, we shouldn’t just jump on the bandwagon and believe that having a gun will solve the issue. Living in an armed society can become even more dangerous, because some people will become uncomfortable and afraid with their daily routines because of the omnipresence of guns within our society. At the end of the day, our government cannot prevent every single mass shooting from happening, but that doesn’t mean going out and arming yourself is going to ameliorate your safety in America.

With contributions made by Jessica Baker