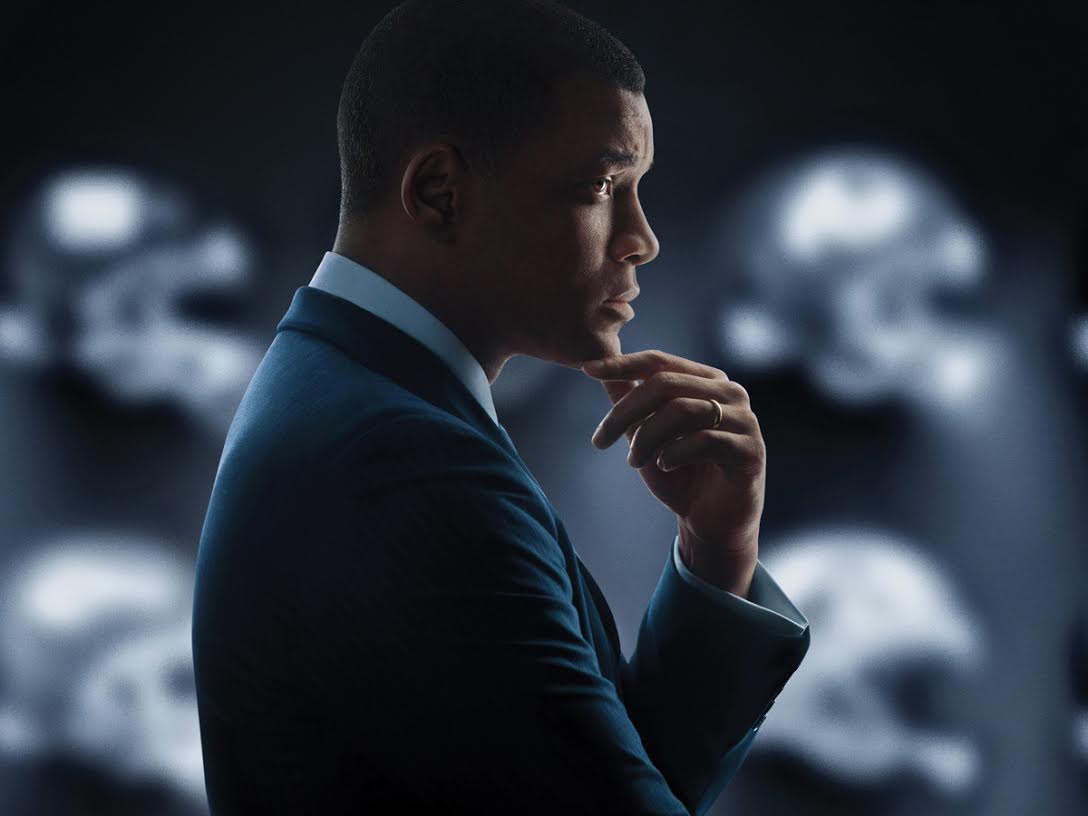 “Concussion” is based on the true story of Nigerian immigrant and neuropathologist Dr. Bennet Omalu (Will Smith) and his findings and experiences following his discovery of a new brain disease that results from repeated head trauma commonly found in professional football players. As the list of football players going crazy and committing suicide grows, Omalu decides to take action to inform the public, even if it means bumping heads with powerful NFL officials.

Smith’s performance was spot-on, from his Nigerian accent to his ability to play a wide range of emotions while remaining in character. His supporting cast was impressive as well, from Alec Baldwin as former Steelers team doctor Julian Bailes to Albert Brooks as Omalu’s boss and mentor Dr. Cyril Wecht. A powerful, orchestrated soundtrack supporting an emotionally charged story makes for a great film that’s sure to leave moviegoers satisfied.
But be warned: The NFL is put under harsh scrutiny here, so fans of professional football may face conflicting feelings about the league and its representatives.