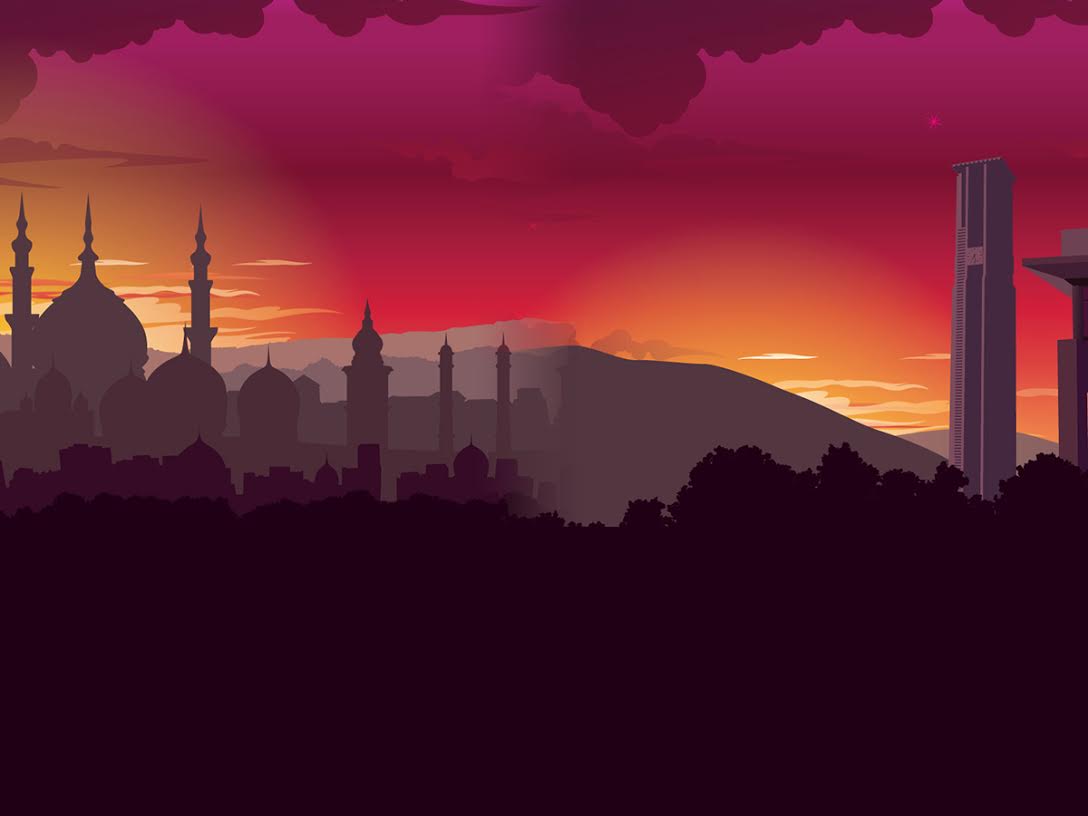 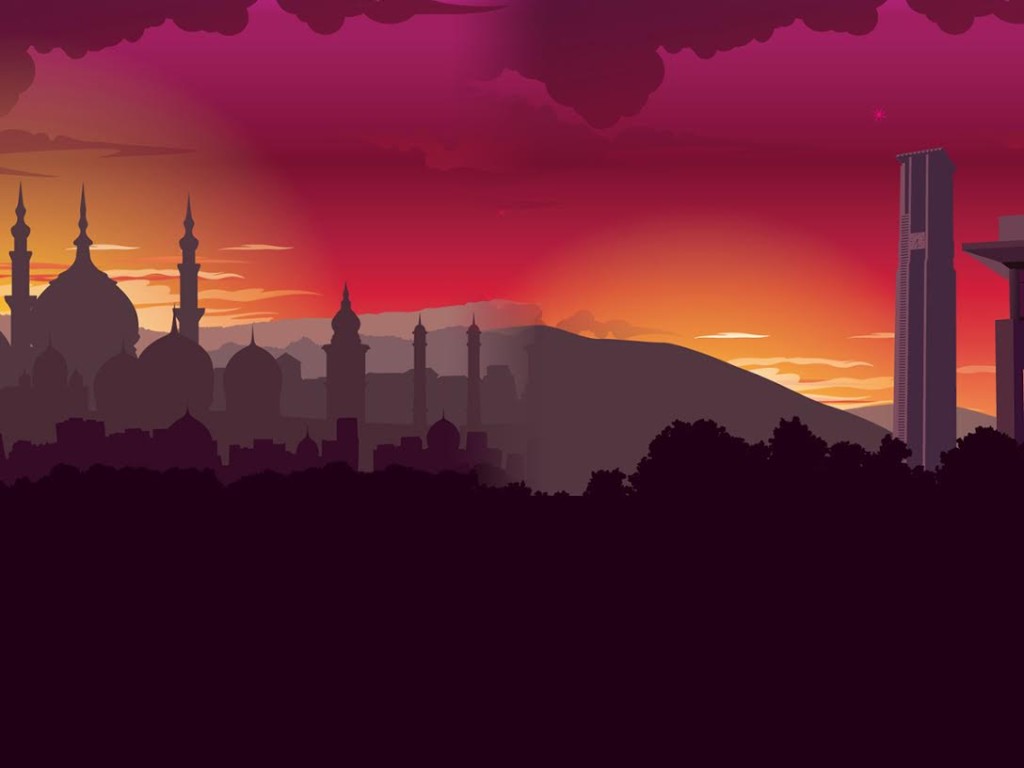 On Thursday Jan. 15, an event organized by the Middle Eastern and Islamic Studies program entitled, “Examining Islamophobia,” which is part of the Islamophobia teach-in series, was held in INTS 1128. Panels featured several scholars who study issues relating to the Middle East as well as graduate and undergraduate students currently attending UCR. The students were asked to share their personal narratives regarding their experiences with Islamophobia and their identities as Muslim-Americans.

The student panel was moderated by Tina Aoun, the director of UCR’s Middle Eastern Student Center. She opened the first question about the experience of being a Muslim-American and encounters with Islamophobia to Hassanah El-Yacoubi, first-year Ph.D. student in the department of religious studies and author of a food and fashion blog, Perfect For Her. Though El-Yacoubi had always embraced her cultural background as a Muslim-American and had not experienced much Islamophobia in her life, she realized that the same could not be said for other Muslims in her community in northern Virginia, stating, “What I found was, particularly in college, there was this lack of a sense of pride in the Muslim identity … they didn’t know how to embrace it or how to feel confident in it.”

This awareness led to the creation of her blog that seeks to help other Muslims, specifically modern Muslim women, feel comfortable in affirming their identity. One of her blog posts defending Dolce & Gabbana’s controversial decision to debut a line of luxury hijabs and abaya (outerwear) at the start of 2016 caught the attention of Huffington Post and led to the publication of a longer piece that she wrote for their website. El-Yacoubi emphasized interfaith dialogue and face-to-face interaction as ways of combating Islamophobia as well as a call on non-Muslims to “unwire the ideologies inculcated by the media.”

Another student on the panel, A’isha Saleh, film production major, also spoke about her experiences with Islamophobia and the “dispersion of misinformation that has infiltrated (her) family.” Saleh, who is of European and Egyptian descent, shared that she has a grandma who “doesn’t actually think I’m American because of the way that I like to dress,” as well as other family members who communicate similar Islamophobic ideologies. However, Saleh does not place culpability on her family, stating, “I don’t blame them for the way they think or the way they think of me because in all honesty, every single media outlet that they have access to is telling them the same story.”

Though she agreed with El-Yacoubi’s suggestion for face-to-face interaction with non-Muslims, she elucidated, “That’s not going to change the overwhelming fact that the problem is, the people who are in charge of the media are using that power to screw everyone up … telling them we’re evil, that we know how to make bombs, that you have to watch out for the woman, and the child, and the man.” Saleh continued by urging the Muslim community to believe in the arts and to continue telling stories that have nothing to do with the violent past of their country but that focus on the mundanities of average Muslim life so that “authentic information” could be dispersed and succeed in changing people’s perspectives about Muslims.

Shaheen Nassar, ethnic studies and biology major, responded to Aoun’s question about his take on the discourse of Islamophobia, stating, “I think it’s very important that we understand that Islamophobia is a form of racism, it is a form of white supremacy. It’s not this post-9/11 phenomena, it’s a continuation of blatant racism that justified the colonization of Muslim majority societies for centuries and it’s tied to other forms of oppression.”

Nassar focused his comments on the media coverage of the conflict in the Middle East in comparison to the terrorist attacks in Paris that occurred on Nov. 13, 2015 and left 130 dead. “I felt that there was this pressure to selectively mourn for Western lives … To put things in perspective, there was a report that was published a while back that estimated 1.5 million Iraqis, Afghanis and Pakistanis have died as a result to U.S. intervention in the Middle East.” He continued, “They are not mentioned as a figure or a statistic, let alone even mourned for as human beings … The mainstream media is basically communicating the message that routine massacre of Muslim lives is so normalized that it doesn’t even merit commenting.”

Shahab Malik, sixth-year Ph.D. candidate in the department of anthropology, closed out the panel and, responding to the same question, said, “Everyone knows the world’s gas station is in the Middle East. For some reason, when it comes to violence, it’s not about that.” Malik referenced the use of Islamophobic rhetoric as key to what linguist Noam Chomsky calls manufactured consent, stating, “It’s a functional discourse that plays into the hands of the military-industrial complex and the oil wars … The discourse of Islamophobia really has nothing to do with Islam. The discourse of racism has everything to do with the identity of those … who have power and control.”