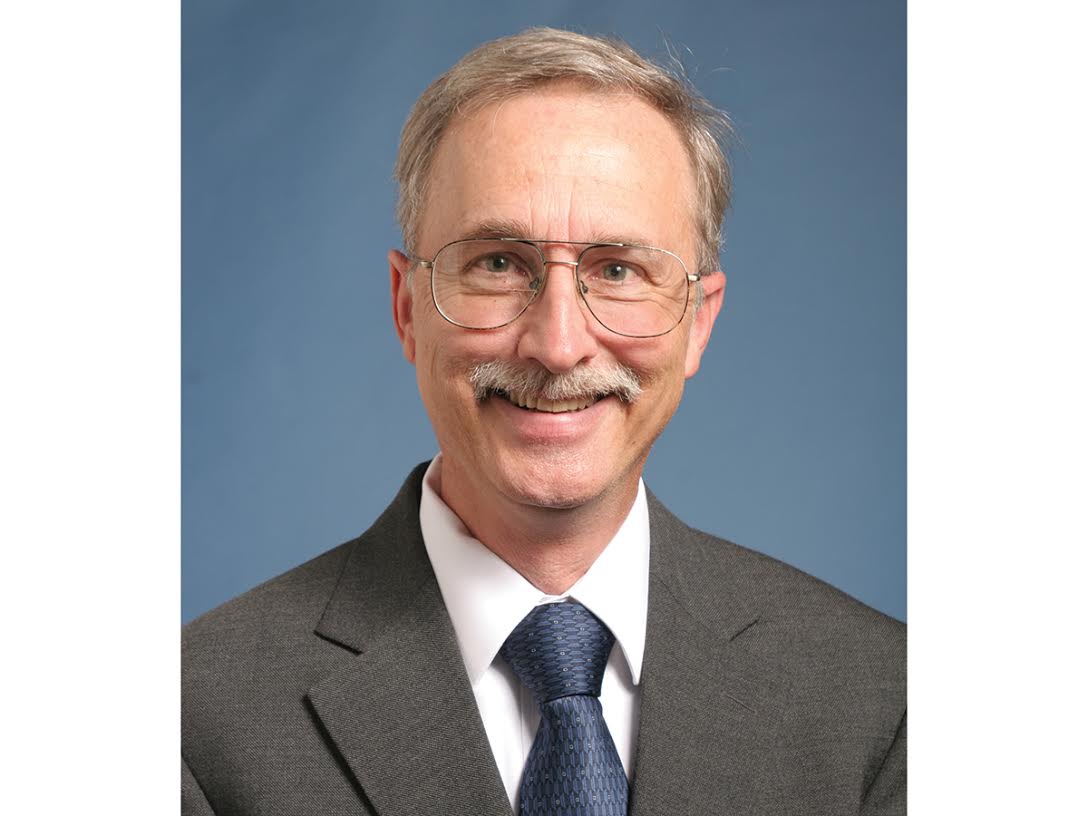 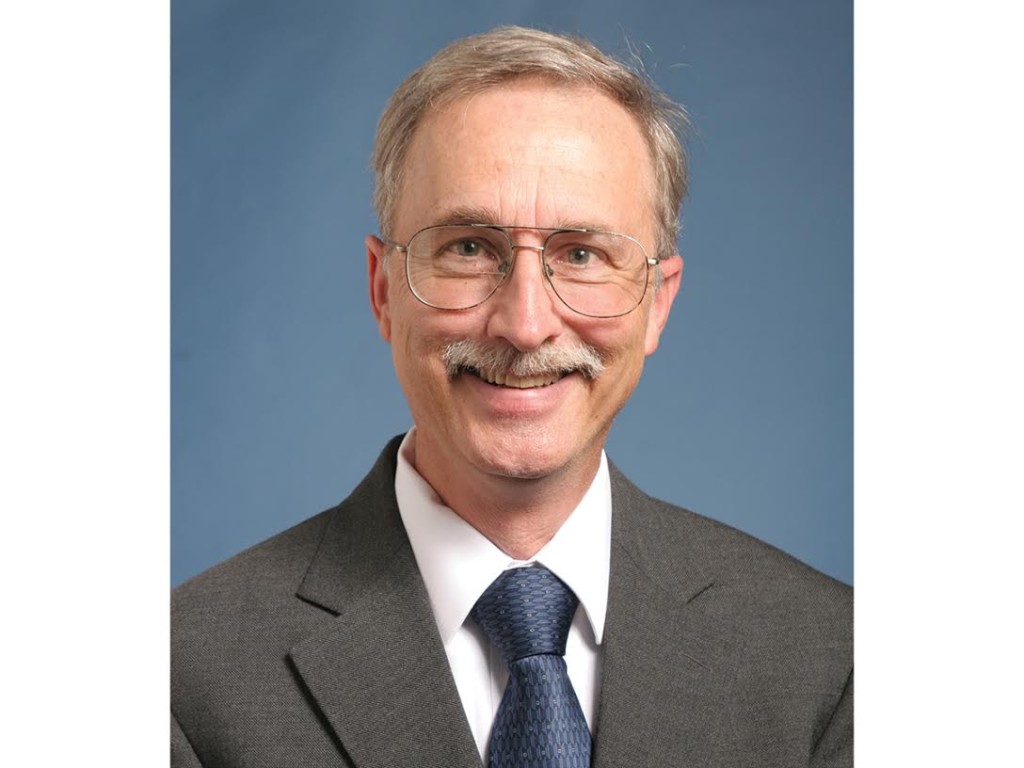 UCR Entomology Professor Bradley A. Mullens and graduate student Amy C. Murillo have recently published a study in the Journal of Medical Entomology on Jan. 11 that surveyed free-range chickens for ectoparasites. Ectoparasites are organisms that leach off the nutrients of the host but remain on the outside body of the animal. There has been limited research conducted to evaluate these organisms in a free-range environment.

Mullens and Murillo surveyed 100 backyard hens across Southern California. The chickens were selected from participants that had five to 50 birds in the flock to create an accurate representation of cage-free chicken environments. Their research mainly served to not only measure the amount of ectoparasites found on the chickens, but also to determine the different species of the parasites found.

Samples were obtained by taking five birds from each of the backyard chicken flocks and inspecting them by their feathers and skin. Murillo and Mullens also inspected the chicken coops for other parasites. Ectoparasites were extracted and the hens were then cleaned by the researchers.

Mullens’ and Murillo’s study reveals that these free-range environments may need to be examined in more depth. According to the journal, “these more open habitats will likely increase the risk of ectoparasite acquisition and transmission.” The researchers found as many as 10 different species of parasites on 80 percent of the studied backyard chickens. These included different species of lice, fleas and mites with lice being the far more common. Some farms contained hundreds of lice on a single chicken. The research also revealed that there were as many as four different species of ectoparasites found on an individual bird.

Farms that raise chickens in battery cages and tight quarters have been criticized by organizations, such as the Humane Society, and documentaries that focus on animals’ living conditions. According to UCR Today, “Several states, including California, have banned or limited the use of isolated “battery cages” in favor of enriched cages or cage-free operations.” Free-range poultry are kept in an environment where they are not restricted to a tight cage and have more room apart from their own secretions, other birds and parasites.

UCR Today attributed this finding to the fact that “most commercial birds presently are housed in suspended cages that give them little or no contact with the ground or substrate that immature stages of parasites such as fleas and some mites need to develop. In addition, these cages provide fewer crevices that might harbor ticks or bed bugs when they aren’t feeding on birds.” This information was gathered from a relatively small number of hens but the researchers conducted the survey as an indicator of the prevalence of ectoparasites across free-range environments.

The researchers concluded their paper by discussing how their backyard flock survey is a representation of the free-range industry that seems to be expanding. According to their study, “Backyard chicken flocks are likely to continue increasing in popularity. Therefore, more information regarding the biology and ecology of these lesser-known parasites is critical to developing effective management options.” Mullens’ team is working on future research to unfold better parasite prevention tactics for poultry farms.