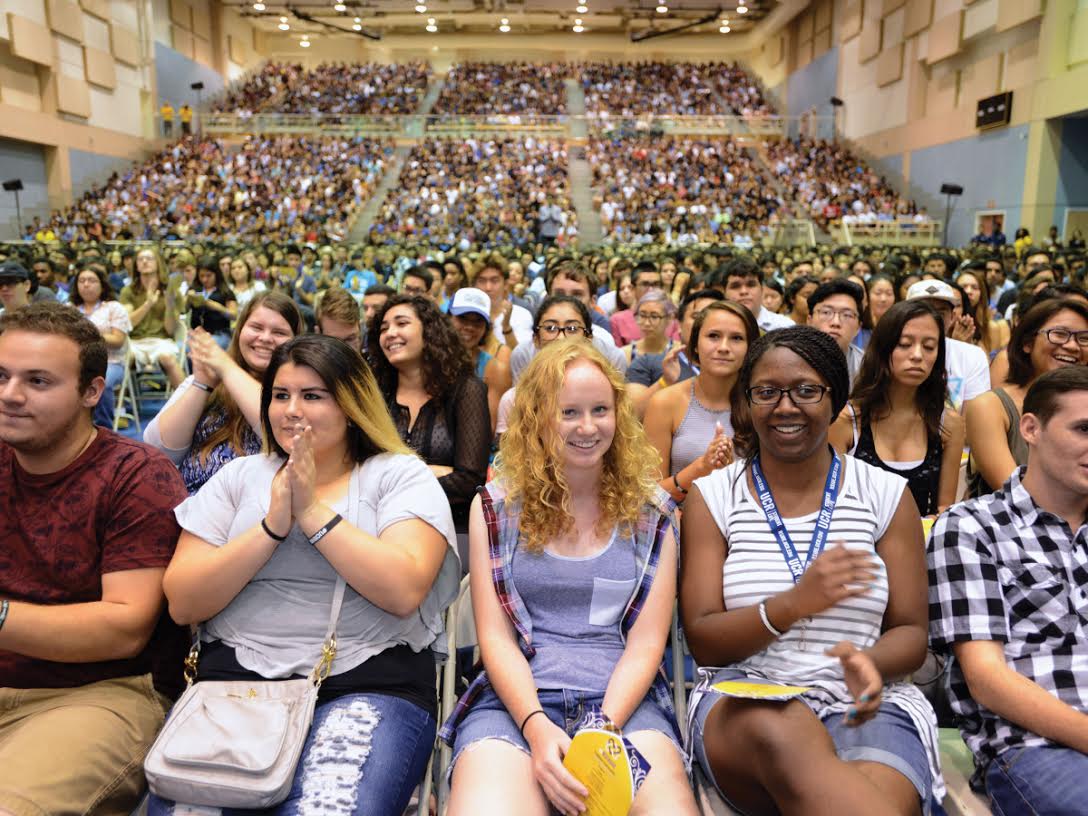 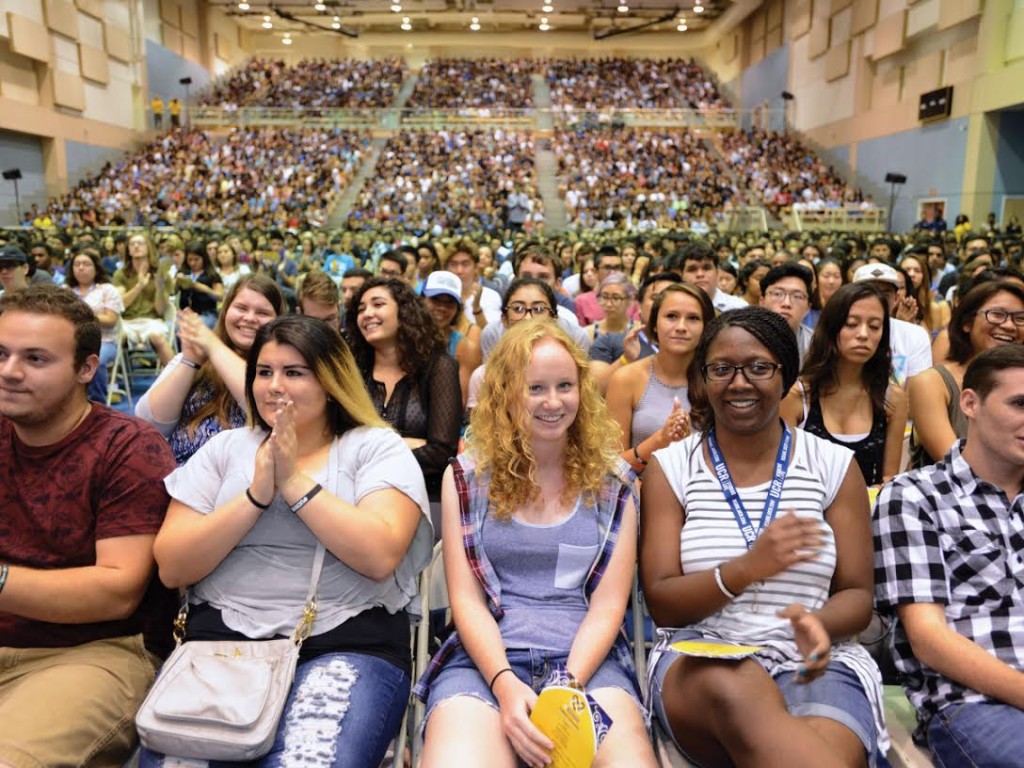 For the first time in UCR’s history, the university received over 50,000 applicants for undergraduate admissions, a record number. Of the 52,467 total applicants, 41,559 were freshmen applicants and 10,908 were transfer applicants.

The UC system originally only accepted freshmen and transfer applications until Nov. 30, 2015 but extended the application deadline to Jan. 4, 2016 for transfer students. During the extended application period, UCR alone received over 800 more applicants.

“The system has a goal of increasing the number of transfer students. The president has put a lot of effort and initiatives behind the transfer population. Our campus specifically has a vested increase in transfer students and we put effort into our outreach. We have virtual advisor programs in order to have individualized advising appointments with community college students. We’ve increased the number of college fairs we’re going to; we’ve increased the number of in-person appointments we’re taking on campus,” said Emily Engelschall, the director of undergraduate admissions.

The state legislature budgeted an additional $25 million to the UC system in exchange for the UC to increase the number of undergraduates by 5,000 for fall 2016 admissions. Starting in 2016, into the next three years, the UC system plans to increase admission by 10,000 freshmen.

“I have to say in taking a preliminary look at our applicant pool this year, we have seen a slight uptake in the applicant pool this year. So even with the larger number of applications that we got …. is that really going to help us as a university if the quality of the applicant pool went down, and it didn’t, which is really great for our campus. This will hopefully ensure that we keep our academic quality up while still accommodating additional students,” said Engelschall.