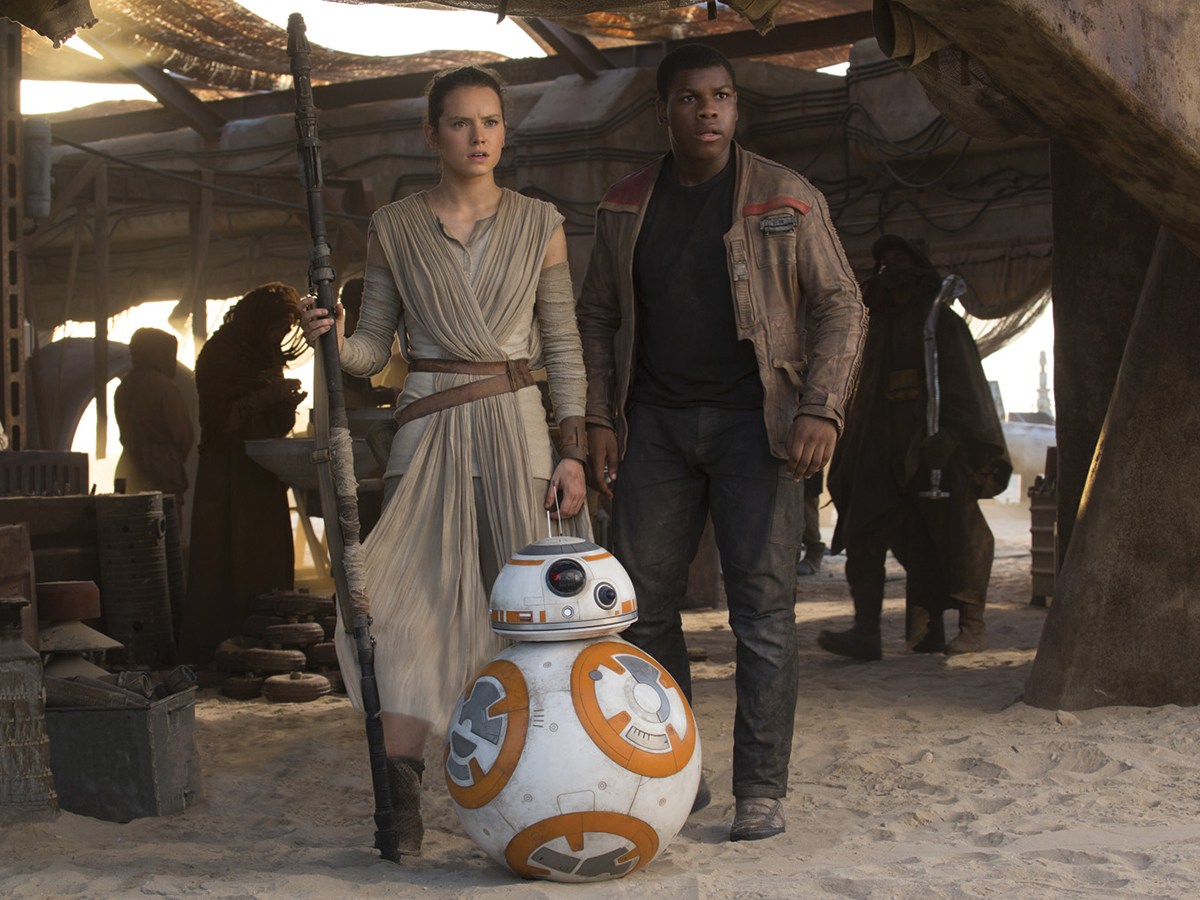 Throughout the history of film and television, we’ve seen actors of amazing caliber on screen as some of the most iconic characters of all time. However, I am concerned that minorities are neglected due to lack of diversity and importance of roles; but “Star Wars: The Force Awakens” has managed to make a great step forward in this regard.

As part of one of the most popular franchises of all time, “The Force Awakens” has become a fantastic role model of giving major positions to people of color and women. By casting John Boyega (Finn), Oscar Isaac (Poe) and Daisy Ridley (Rey) in the record-breaking film, the movie gives hope to actors of various ethnicities of being able to become a part of the most famous films ever to be made.

Throughout the creation of the film, there were some noticeably close-minded responses to the revelation of the cast, but the actors were not discouraged in the least. They were well aware that the issue of race is present and were more than capable of shutting down negative criticism through their performances. If there were any disgruntled people left who think that the casting choice of Finn and Poe was simply to get the approval of minority fans, then they are sadly mistaken. Boyega, Isaac and Ridley’s acting capabilities were nothing short of amazing as reflected by the staggering number of positive reviews. While they had a fantastic cast and crew to help make the movie brilliant, the three made pivotal contributions without which it is conceivable that the film would not have become the incredible triumph that it is.

While the actors’ talents are major components in the overall success of the movie, the characters themselves were what made me so joyous. Finn and Rey are not simply extras to be written off like the infamous red shirts of “Star Trek,” but vital members of the team and plot. They demonstrate depth and uniqueness through their desires, interactions with the other characters and well-rounded design. Finn shows his value by turning against the forces of evil to pursue the path of good. Rey also has amazing character development and internal conflict that is rarely seen in such an action-packed film; not to mention she goes toe-to-toe with Kylo Ren (Adam Driver), the main antagonist of the film. Normally when there is a multi-protagonist group, there’s always a sidekick (e.g. Short Round in “Indiana Jones and the Temple Of Doom,” Sam Wilson in “Captain America: The Winter Soldier,” etc.) — a demeaning position that is meant to be nothing more than a glorified assistant to the main protagonist. However, “The Force Awakens” did not follow that guideline. Each character has his or her own qualities that did not simply enhance one main hero, but provide something useful for the whole team.

Acting is a fairly whitewashed industry that has neglected the prowess of numerous capable actors of color. I believe that the success of “The Force Awakens” will open doors for future roles and open minds to the idea of casting minorities for their protagonist roles. At the moment, the film industry is still neglecting actors of color, but so long as films as remarkable as “The Force Awakens” continue to be made, I have reason to hope that it will not be for much longer.