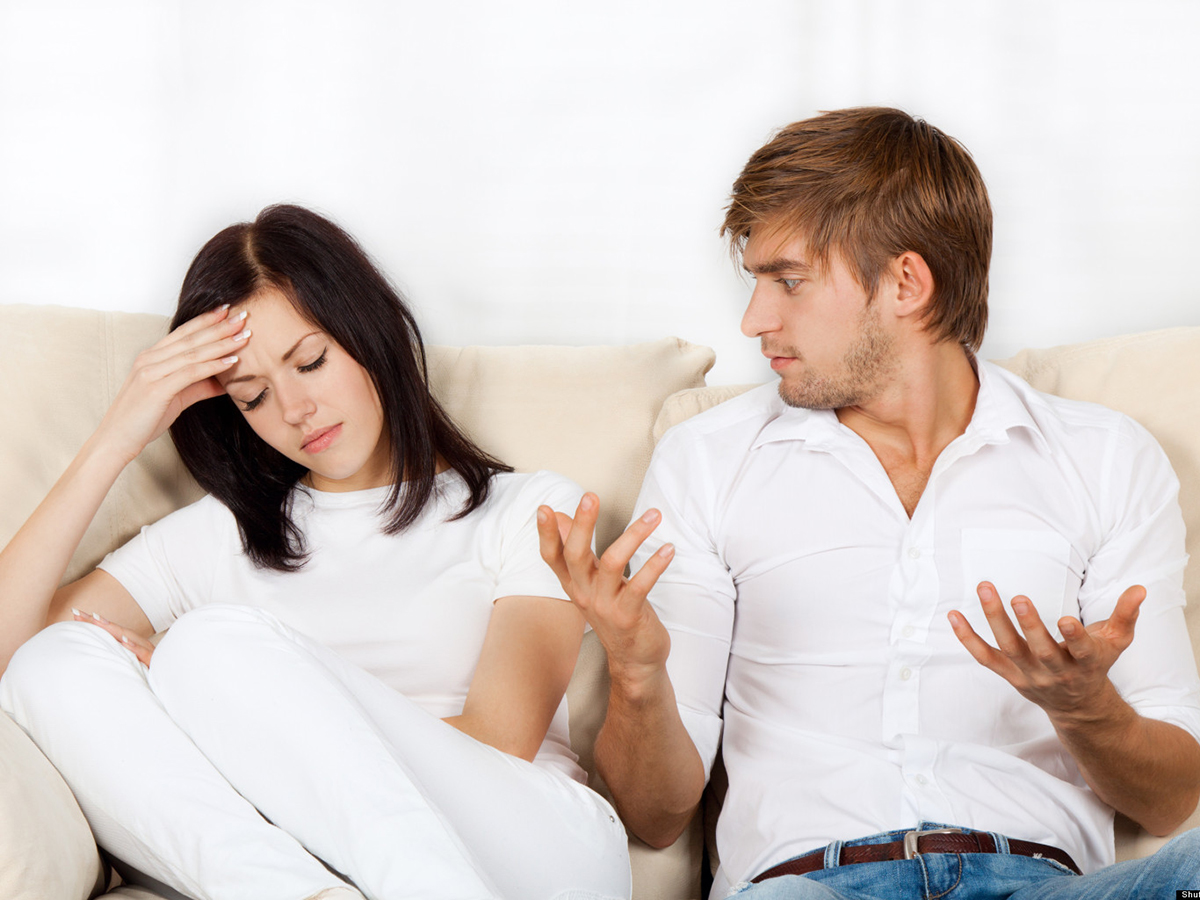 “Should I give up, or should I just keep chasing pavements?” was a pressing question posed by Adele in 2011 that still rings true today. Relationships can be the most wonderfully poisonous things that we all get to experience in our lives. Love is like a hand of cards — you can be confident with the cards you have, but sometimes it’s never enough to win the game. There will come a time when we all search for a reason to continue being in a relationship with someone we once were hopelessly in love with. But everyone has the choice to be all-in or bow out gracefully. In order to do either of those things, however, we need to be aware of some major warning signs that spell the end of a doomed relationship.

During the honeymoon phase, romanticizing every little aspect of the relationship can temporarily blind you from the impending problems. In order to win your heart, your significant other will fight hard to get you. They’ll opt for larger affairs like a surprise date night at Red Lobster so they can serenade you as you pig out on cheddar biscuits. Or even do the smaller things like greeting you in the mornings and evenings to show you that they’re thinking about you as the sun sets and falls. But just because these things may begin to trail off a ways into the relationship doesn’t necessarily mean the end is near. There are other subtle warning signs that are more important to look out for.

“Everything becomes robotic because it turns into a routine to see each other, eat out, come over and then watch a movie. It’s no longer about wanting to spend that time together,” says second-year computer science major Joana Schillinger.

Your romantic partner should always be looking to shake things up in the relationship. Spontaneity can get annoying when it’s pushed too hard, but when asserted every once in awhile, it can be a rejuvenating tool for any relationship. Don’t lose the motivation to surprise your significant other even it it’s little things that make them smile. When things become a routine it shows that they don’t have the time or patience to sit down and really plot something special. It also shows a level of complacency, when in reality, relationships should ideally be going through constant evolution and change.

To make that change a reality, effort becomes a huge component in making sure that things are going on track. One of the main reasons people become fed up with their partner is because they see that the effort once exerted on the relationship is dramatically decreasing. If you’re only using a fraction of the effort that you once put forth, how do you expect a relationship to maintain a strong foundation? You can’t build on something with all of your might and then expect to maintain it with minimal effort. Some people will do anything to have you and once they do it’s never the same.

“The key to a relationship is to treat your significant other the same way you treated them when things first started —  when things were at their highest; when you gave them your all for nothing in return,” says second-year sociology major, Eric Alido.

The last huge warning sign that people appear to become oblivious to is actually something that they have to look inside for. In a relationship it’s important that both parties give 100 percent of their dedication to each other. When one person begins to take on that responsibility for both individuals, it can mean trouble. I think it’s natural for a lot of people to take over someone else’s job because they want things to go well —  even if that means sacrificing extra time to make sure things go okay. The lesson to take out of this is that one person cannot do something that is supposed to take two people to do.

“I felt like I was investing so much time into one person, and I was considering them before myself all the time. I lost respect for myself and didn’t value myself enough,” says third-year communications major Jill Robles.

You aren’t supposed to be in this alone. Relationships involve effort from both people and can only work when people maintain that effort. If you aren’t getting an equal amount of respect, it’s best you give up. Endlessly chasing pavements isn’t going to lead you anywhere special, just to more heartbreak and soul-searching.