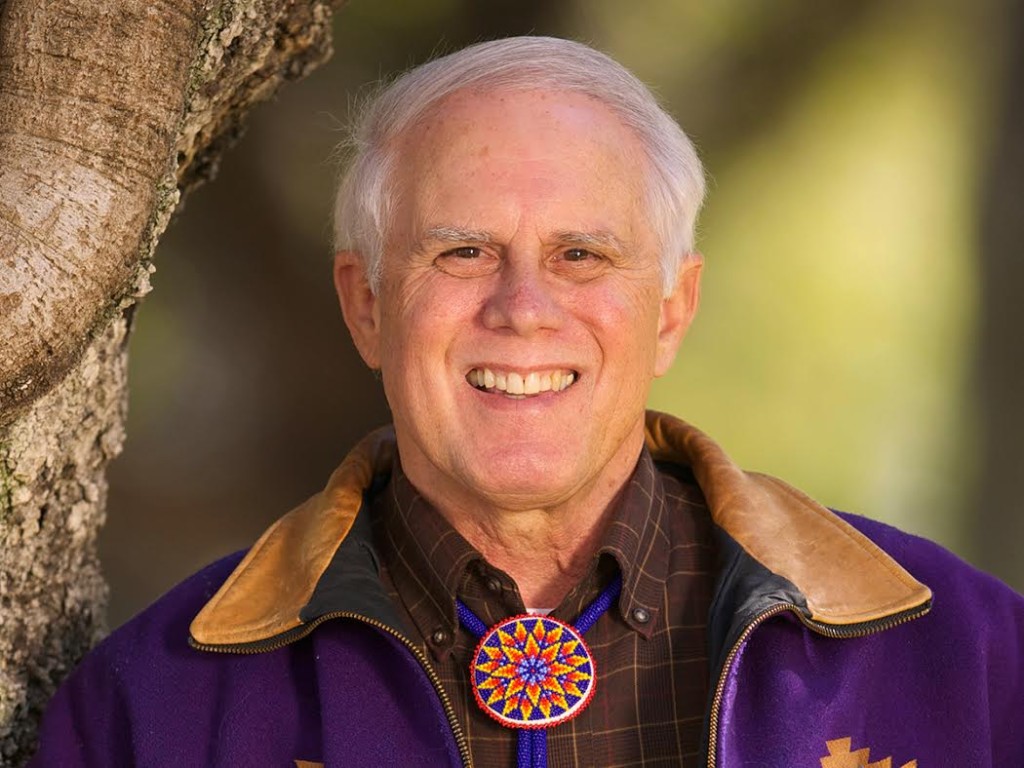 UCR Professor of History and Costo Chair in Native American Studies Clifford Trafzer has been awarded a $50,400 grant by the National Endowment for the Humanities to complete research on the medicinal practices of Native Americans in Southern California. His research will primarily focus on how successful the indigenous peoples’ efforts to work with white nurses on eradicating tuberculosis within tribes and what led the indigenous people to incorporate Western medicinal practices into their healings.

Trafzer explained that Native Americans view disease causation differently than Western or Eastern civilizations. “There are cultural explanations for disease and illnesses of all kinds,” he said. “If you violate the ways of the people, you can become ill.” Tribe members believe that they are meant to preserve the earth and respect places of spirituality.

Trafzer is hoping that his research will help businesses and politicians understand the consequences of actions such as building on sites that hold spiritual value to the tribes in Southern California. For example, the Pechanga tribe of Southern California recently bought a quarry to avoid the destruction of “their site of creation.” If the tribe was unable to protect the land, it could’ve potentially caused a large “sickness” among the community according to the Pechanga tribe. “The board of supervisors wouldn’t understand that, so I am hoping this book will help them understand that people view the world differently,” he said hopefully.

He also acknowledged that while the stories of Western integration involving Native Americans often ended in conflict, integration is an example of a positive relationship between Westerners and indigenous peoples. The white nurses were able to respectfully teach and encourage Western practices within these tribes.

Western integration also occurred due to the “Indian boarding schools in the 1900s where they taught children about public health,” Trafzer elaborated. “These kids would go back home and teach their families (about) what they learned in school,” which created an understanding of the illnesses that could not be treated by traditional Native American practices.

Trafzer further explained that with tuberculosis the Native Americans came to understand that they needed the help from Western doctors so they brought in white nurses, who assisted them with handling the illness.

The grant will allow Trafzer to finish his research on the treatments that have been continually used among tribes and conduct interviews with Native Americans in the surrounding area. Trafzer says, “We can learn something from these outsiders and white nurses working together to defeat many diseases.”