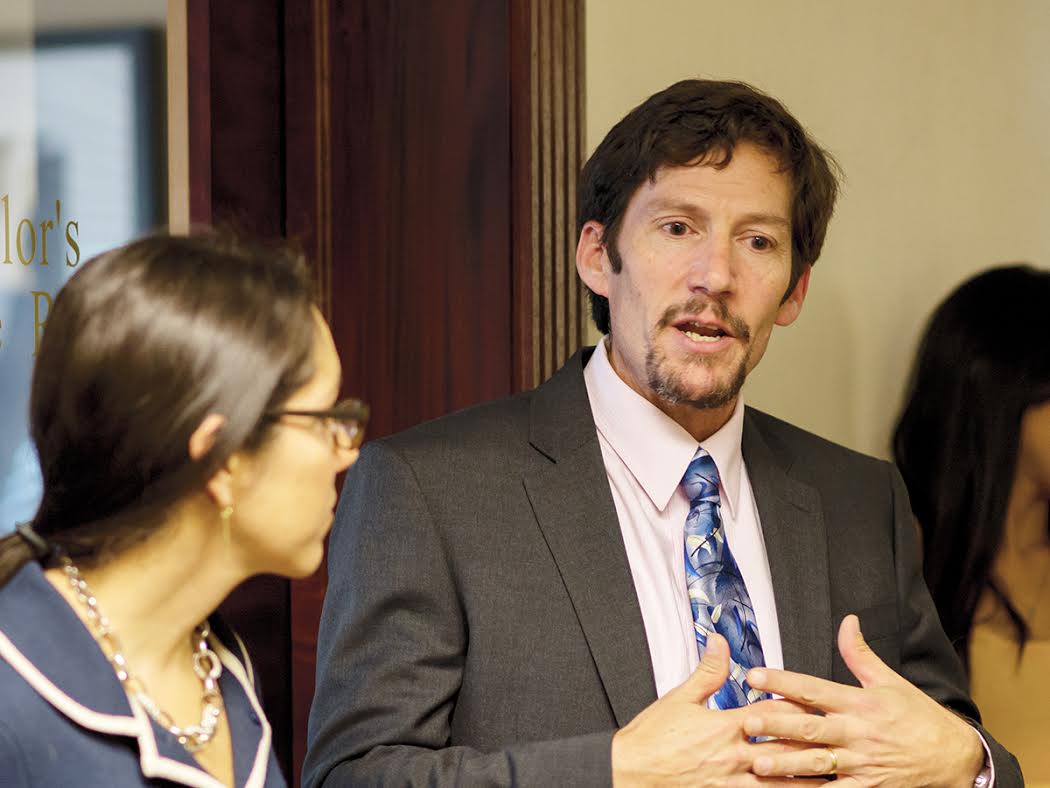 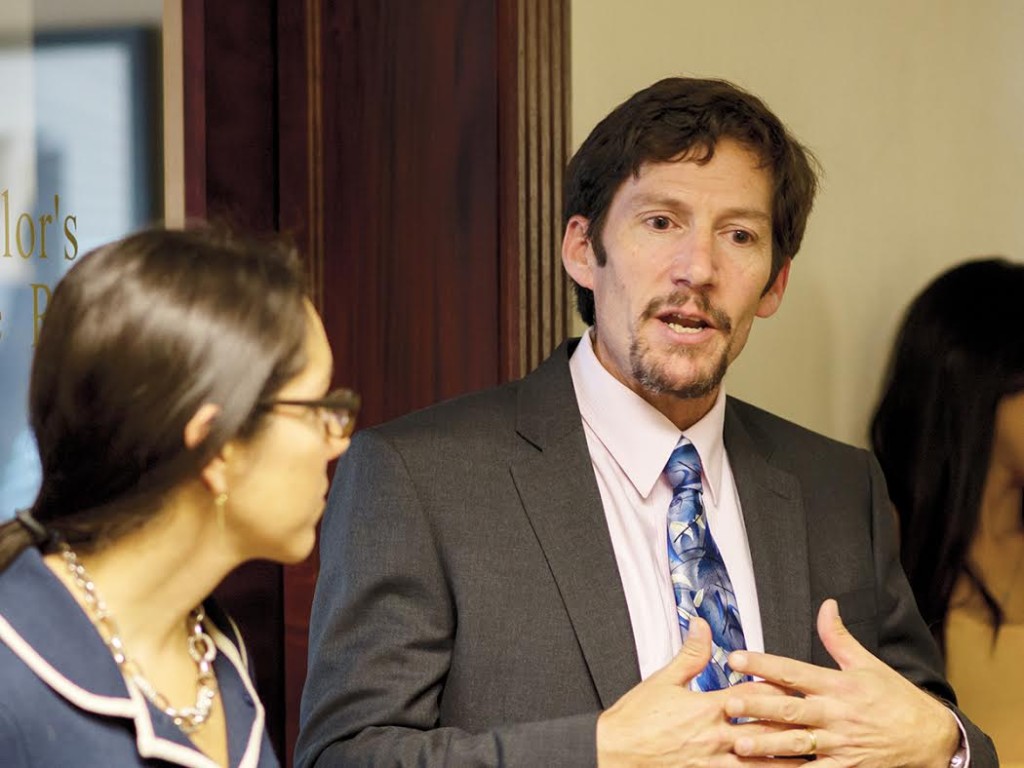 Each of the 10 University of California campuses will begin working on making changes in regards to housing, hiring more faculty and expanding the support services that are already offered, in order to accommodate the expected increase in enrollment by 6,500 students in the system next fall. Individually, UCLA, UC Berkeley, UC San Diego and UCR are prepared to accept 750 more students each than they have in the prior year.

After receiving a record-breaking 206,000 applications from high school seniors and transfer students for the 2016-17 academic school year, the University of California expects to accept nearly 14 percent more California residents.

The decision to accept these additional students was the outcome of negotiations between UC President Janet Napolitano and California Governor Jerry Brown during Nov. 2015 after concern was raised over the number of out-of-state and international students at each of the UC campuses. The agreed-upon plan requires that the UC amp up enrollment by 10,000 students by the year 2020 in order to obtain additional funding.

UC Riverside Provost Paul D’Anieri declared that one of the biggest challenges for UCR is calculating the number of acceptances to extend in order to assure that the university obtains the expected 750 students. According to D’Anieri, UCR will also need to adjust the number of courses offered that are popular among college freshmen such as psychology, biology, math and chemistry.

Amihan Agustin, a second-year public policy student, felt that the problem with class sizes was an important one to be addressed. “Classes are already pretty big in my opinion. We come here for an education above everything else,” she said.

After announcing a new housing initiative on Jan. 20, Napolitano expects to build nearly 14,000 new beds for undergraduate and graduate students across all of the UC campuses over the next few years. The housing will come in the form of residence halls and additional apartments.

Action on this plan started on Jan. 22 when UC Chief Financial Officer (CFO) Nathan Brostrom, as well as other UC officials, began touring the UC campuses to assess housing needs and ways to address them. Other housing-related issues that will be addressed include facilitating new housing already under construction, finding ways to finance housing construction, tackling hindrances to new development and ensuring that internal policies and processes match this new initiative.

UCR has planned to increase student enrollment to 25,000, in addition to adding 300 more faculty members by 2020. These increases are part of the UCR 2020: Path to Preeminence campus expansion plan which former UCR Chancellor Timothy White began in 2010.
Contributions made by Aaron Grech